Kawasaki plans to go all-electric by 2035

It has plans to introduce at least 10 new electric models by 2025
by Leandre Grecia | Oct 7, 2021
MOTORCYCLE BRANDS IN THIS ARTICLE

It’s not just automakers going electric these days. Even motorcycle manufacturers are going down the same route. Kawasaki, for example, has just revealed its plans to achieve carbon neutrality in the future.

One of the biggest steps it will be taking is powering its models with battery- and hybrid-electric powertrains (BEVs and HEVs), and this applies to both its two-wheelers and its off-road four-wheelers. The company shared that it will introduce at least 10 electric motorcycles and five electric four-wheelers by 2025.

Ultimately, Kawasaki wants to go electric with all of its major motorcycle models in developed countries by 2035. The motorcycle maker also plans to develop powertrains that run on hydrogen fuel.

Kawasaki is looking to further expand its growth in the coming years, including bolstering its four-wheeler business. The company sees this as the most promising area in terms of market expansion. To this end, Kawasaki will be investing about 30 billion Japanese yen over the next five years to establish new production facilities in the US and Mexico.

On top of the aforementioned BEVs and HEVs, Kawasaki wants to introduce an average of 16 new motorcycle models and eight new off-road models annually by 2025. It will also be launching new safety technologies and increased connected services for both existing and new bikes within the next decade.

Big plans for Kawasaki, then. Are you looking forward to seeing the brand churn out electric motorcycles? 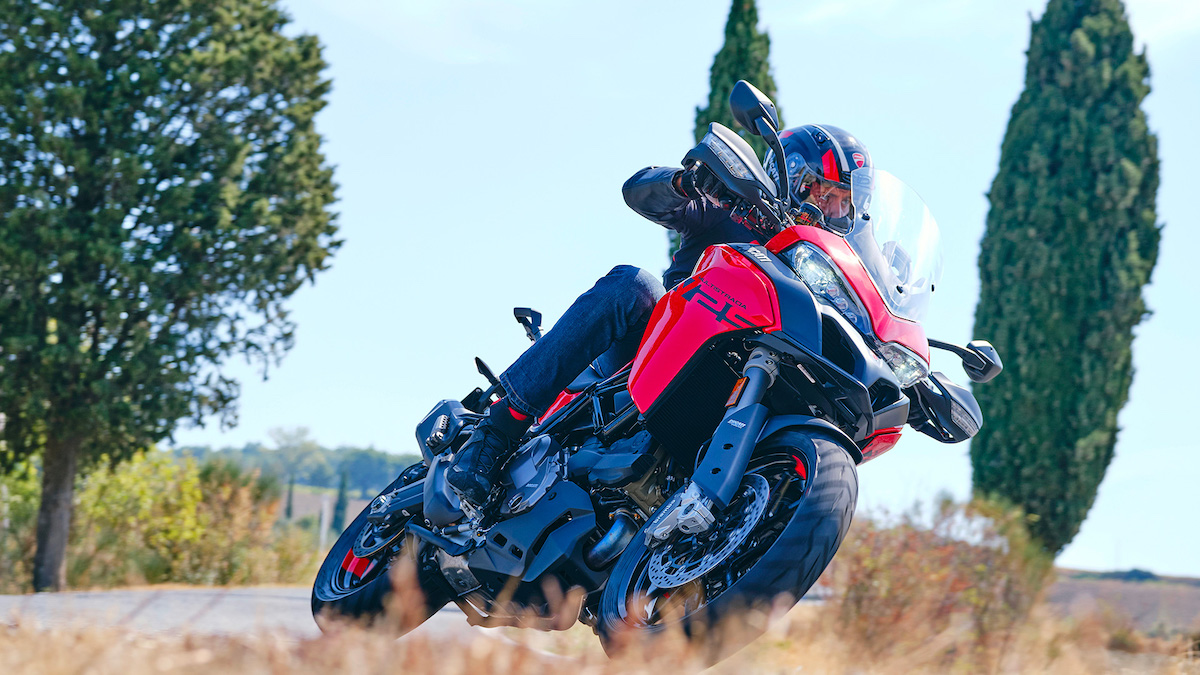 First look: Ducati kicks off its 2022 model launches with the Multistrada V2
View other articles about:
Read the Story →
This article originally appeared on Topgear.com. Minor edits have been made by the TopGear.com.ph editors.
Share:
Retake this Poll
Quiz Results
Share:
Take this Quiz Again
TGP Rating:
/20