The Australian rider beat 75 riders from different parts of the world who came to this part of South America to participate in the 41st edition of this prestigious yet punishing enduro race.

Price winning Dakar for the second time around is not the ultimate story here. The 31-year old endurance king from Gold Coast, Queensland, cornered this year's rally despite an injured wrist.

Weeks before the flag-off, Price feared that he would only complete the first stages of this year’s event because his injury has not completely healed. But through determination and courage, the 2016 Dakar rally champion in the motorcycle category beat his competitors in the 10th and final stage, who saw themselves either crashing their bike or having engine problems that deprived them of the checkered flag finish.

And when the dust settled, Toby emerged as the winner.

He described the wrist pain he endured while riding endlessly on the desert and rocky mountain passages of Peru: “It feels like there are about five people driving a knife in my wrist.”

“18 wins in a row for for KTM @dakarrally @tobyprice87 pulled it off despite injury setbacks just weeks before the start. Congratulations to Toby and the whole @ktmfactoryracing team,” Dino Santos, president of KTM Philippines, posted on Facebook.

By the way, Toby Price won the 2018 FIM Cross County Rallies World Championship a few months back as KTM rider.

Can Pinoys expect to meet Toby Price in the flesh? KTM’s ace off-road rider Chris Birch is coming over to Manila on February 23 to share his extraordinary riding skills. 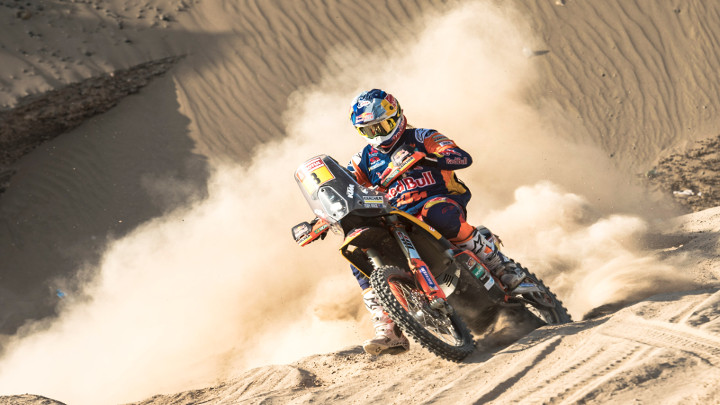 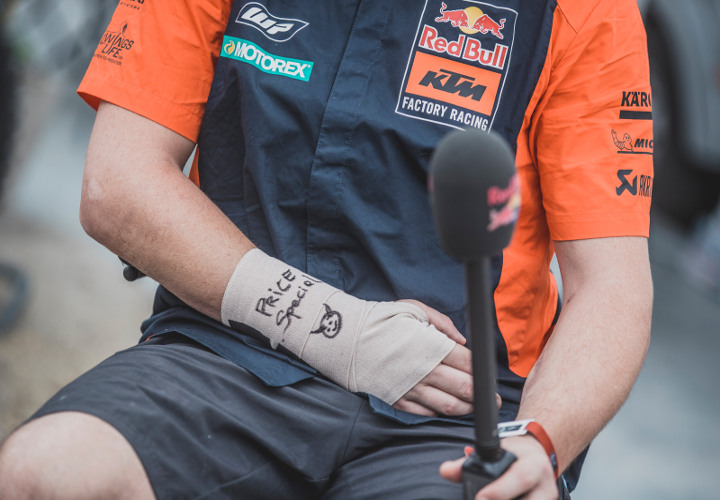 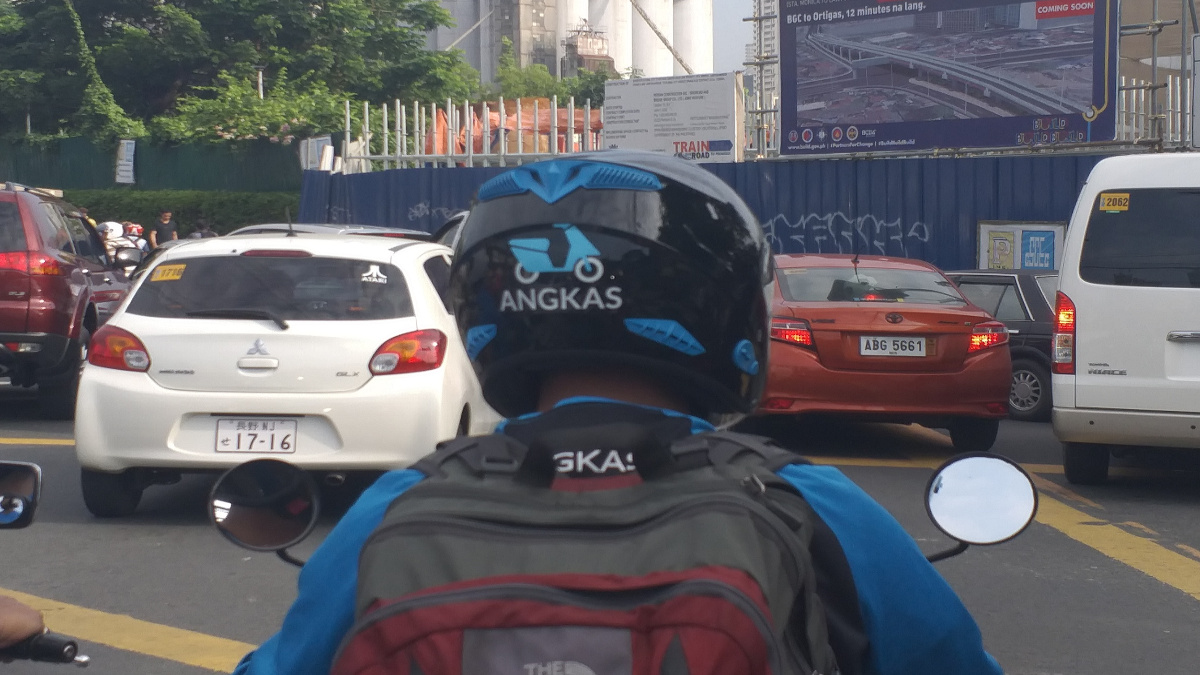