Season opener in Qatar called off; the next race in Thailand postponed
by Greg Potts | Mar 3, 2020

Some bad news to bring you first thing in the morning: Thanks to the ongoing coronavirus outbreak, MotoGP has been forced to cancel the first round of its 2020 championship in Qatar and postpone the second round in Thailand.

The Grand Prix of Qatar was due to kick off the season on March 8, but travel restrictions imposed on those entering the country from Italy (among other countries) means the race cannot go ahead.

The Moto2 and Moto3 classes will race in Qatar, though, as the teams and riders were already at the circuit for testing.

The Thai Grand Prix was due to be held on March 22, but it has been postponed rather than canceled for the moment. “The FIM, IRTA, and Dorna are currently evaluating if an alternative date is possible for the event later this season,” said a MotoGP statement.

This means we’ll have to wait almost a month longer for the championship to begin, with the first round now likely to take place at the Circuit of the Americas on April 5.

MotoGP isn’t the first form of international motorsport to have races canceled thanks to the outbreak—Formula 1 and Formula E both recently announced that their respective Chinese races would not go ahead. 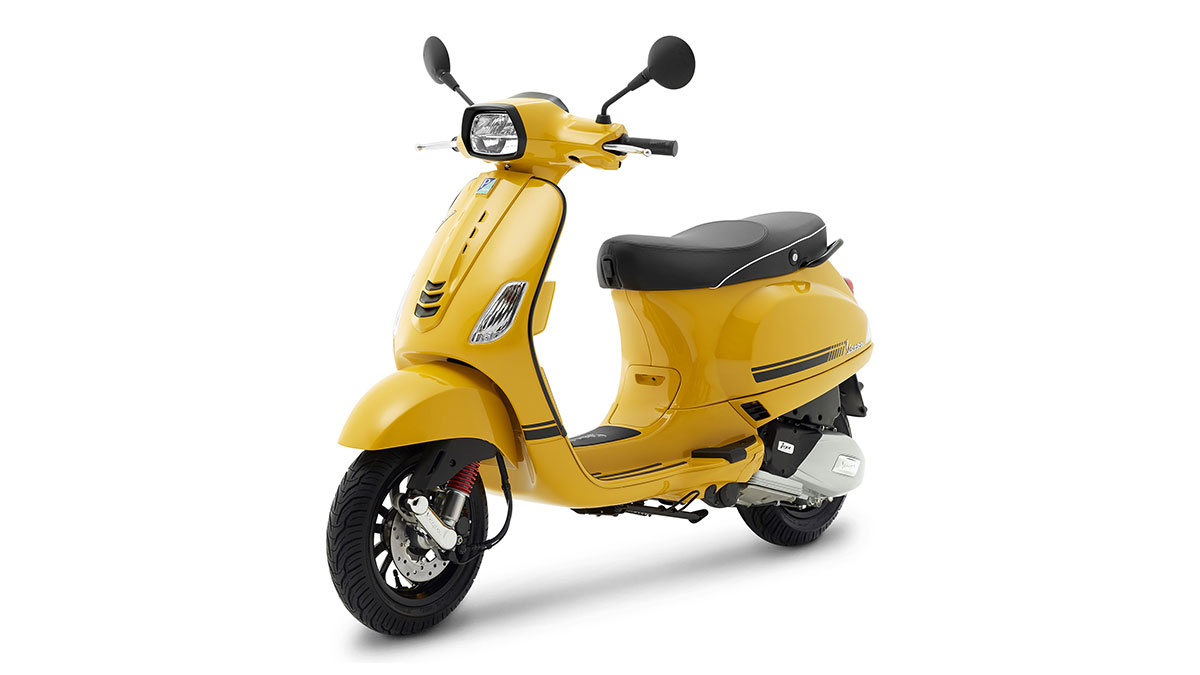 Moto Italia has launched the updated Vespa S 125 in PH
View other articles about:
Read the Story →
This article originally appeared on Topgear.com. Minor edits have been made by the TopGear.com.ph editors.
Share:
Retake this Poll
Quiz Results
Share:
Take this Quiz Again
TGP Rating:
/20