How would you improve traffic flow and parking services at NAIA?
by Aris Ilagan | Nov 19, 2019

With the advent of increasingly affordable airline services in the Philippines, traveling by air is now almost as easy and accessible as riding a passenger bus.

Using your computer or smartphone, you can simply book a flight, then head to the airport and fly off to your destination. This kind of arrangement has been luring more passengers into traveling to both domestic and foreign destinations in short notice, taking with them just carry-on bags.

There are now more travelers, too, who prefer to park their vehicles at the airport for a fee instead of having someone drive them over and pick them up when they return. It’s more convenient, and it means car and designated driver spend less time sitting in traffic especially in the airport’s surrounding areas.

Eddie V. Monreal, general manager of the Manila International Airport Authority, has noticed this preference for the park-and-fly setup, and he wants to make sure there are no issues with regard to the parking facilities and services at all the terminals of the Ninoy Aquino International Airport (NAIA). Now that NAIA has disappeared from the list of worst airports in the world, he wants to keep the momentum going and introduce more improvements.

On November 20, 2019, Monreal will launch the #DisipliNAIA campaign, designed to keep NAIA’s services to passengers at the highest possible level. Part of the campaign is to invite at least 50 motoring journalists, mostly based in Metro Manila, for a dialogue in a bid to get input on further improving traffic flow and parking services.

Moto Sapiens is among those invited to say something to enhance the experience of airline passengers and airport visitors. We don’t want to miss the opportunity to say our piece with regard to motorcycle issues. And we cannot do it alone—we also need your recommendations.

We promise to bring your ideas to the attention of airport authorities but in the meantime, we’ll fire up the conversation with these few suggestions:

Guys, these are just some suggestions. We can sense you have more to say. This is a positive move on the part of airport authorities, so take advantage of it. It’s time for you to speak up—bring it on! 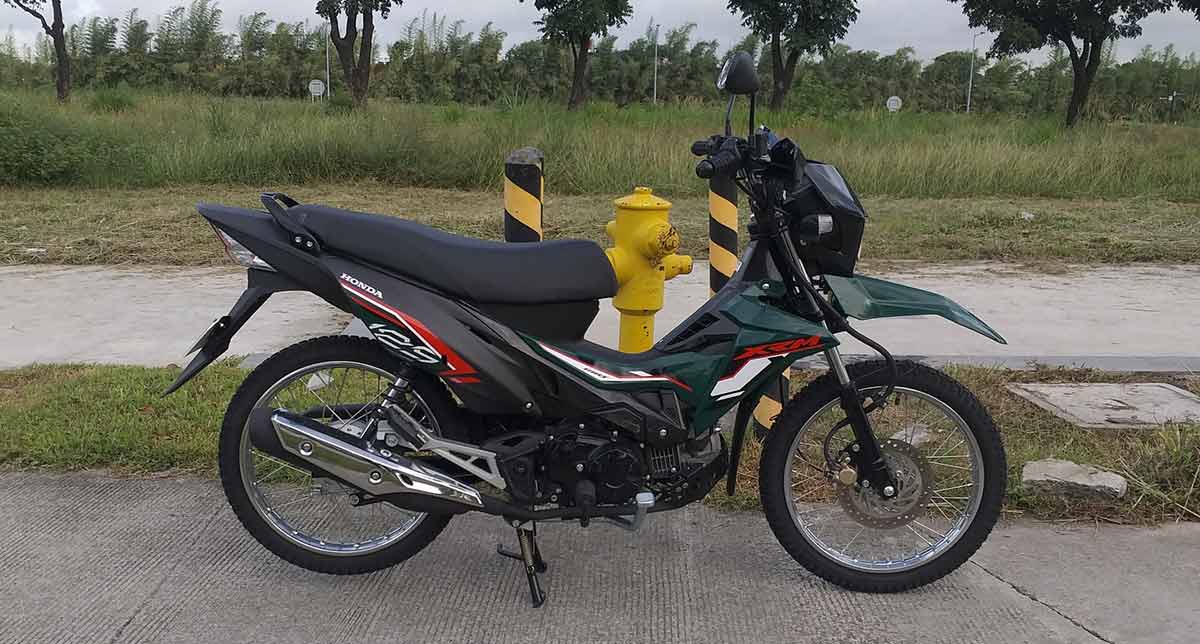 Review: 2019 Honda XRM 125 DS
View other articles about:
Read the Story →
This article originally appeared on Topgear.com. Minor edits have been made by the TopGear.com.ph editors.
Share:
Retake this Poll
Quiz Results
Share:
Take this Quiz Again
TGP Rating:
/20