The main issue is the large proposed license plate in front of the motorcycles
by Aris Ilagan | Mar 5, 2019

Now that the Philippine Senate has approved on third and final reading Senate Bill 1397, otherwise known as the Motorcycle Crime Prevention Act of 2017, the measure only needs the signature of President Rodrigo Duterte to become a law.

This would mean that all motorcycles in the country that are registered with the Land Transportation Office (LTO) must replace their existing license plates with versions that are readable from a distance between 12 to 15 meters. Senate Bill 1397, authored by Sen. Richard Gordon and Sen. Vicente Sotto III, has made its way to Malacañang and is already due for signature by President Duterte.

Under the measure, the LTO is mandated to issue larger and reflectorized plate numbers which must be placed both in front and at the rear of a motorcycle.

The House of Representatives had its own version but it was the Senate Bill that prevailed, following long, bloody discussions in the bicameral meetings.

The proposed bill from the Lower Chamber requires the LTO to issue a smaller license plate or a decal bearing the details of the rear plate. The solons argued that a bigger plate to be mounted in front poses a danger to the rider, especially when it flies off from its attachment following a collision or an accident.

The big license plate can also adversely affect the aerodynamics of the motorbikes. Motorcycle manufacturers and the different motorcycle clubs are on the same frequency as the congressmen.

“We reiterate that the ball is now in the hands of the executive department and its stakeholders such as the MDPPA (Motorcycle Development Program Participants Association),” says Rep. Cesar Sarmiento, chairman of the House Committee on Transportation, during the induction of the new MDPPA officers led by its new president, Alfredo Lejano.

The members of the MDPPA are at a loss right now in coming up with a sturdy design of a mounting bracket that can be placed in front of a motorbike without compromising the safety of the rider. The riders are also up in arms against the big front license plates (with similar to those issued to motorbikes in Europe) because it will alter the bike’s fascia.

Sarmiento explained that the passage of the bill was more of a balancing act between the security of the public (because motorcycles are sometimes tagged as ‘crime machines’) and the safety of the motorcycle riders.

But there’s still a ray of hope for the motorcycle community and manufacturers. Sarmiento hinted that Duterte, a motorcycle enthusiast himself, might reconsider the clause requiring motorcycle owners to place a big license plate in front of the bike. Riding runs deep in the blood of the Dutertes. Davao City Mayor Sarah Duterte, the President’s daughter, is also into motorbikes. Many doubt if she will like the idea of seeing a big license plate mounted in front of her gorgeous Yamaha XSR900 retro bike.

“This would pose as a big challenge to the stakeholders, particularly the MDPPA, to lobby dun Office of the President,” the solon added.

Now that the clock is ticking, do you believe that President Duterte will sign the Motorcycle Crime Prevention Act? Sit on the documents until it’s totally forgotten? Or veto the measure and ask Congress to make amendments to the issue? 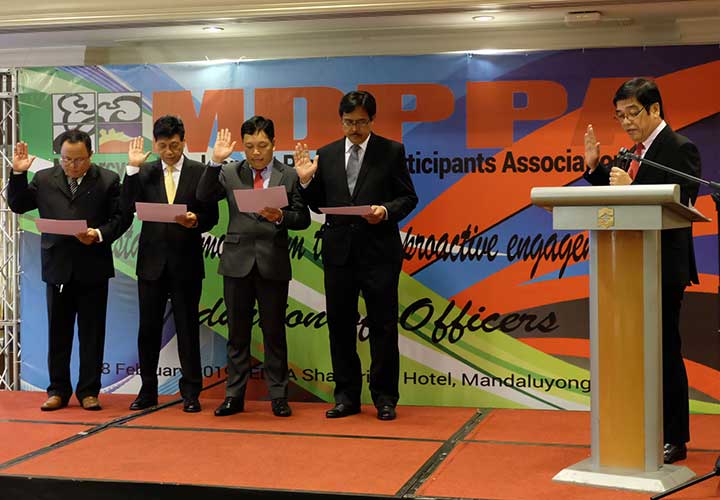 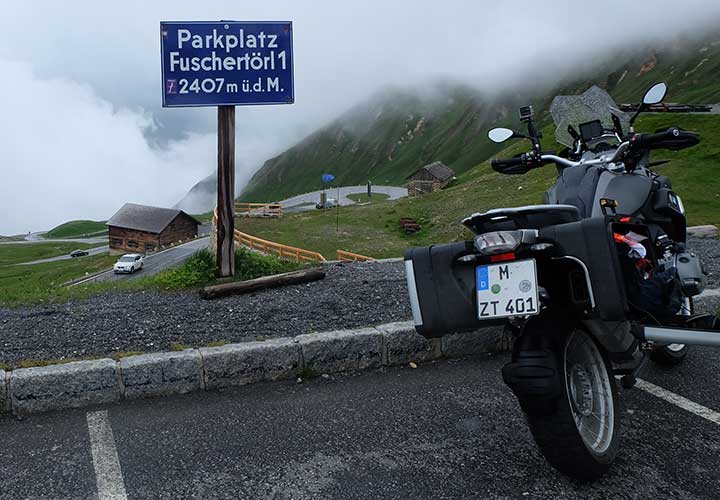 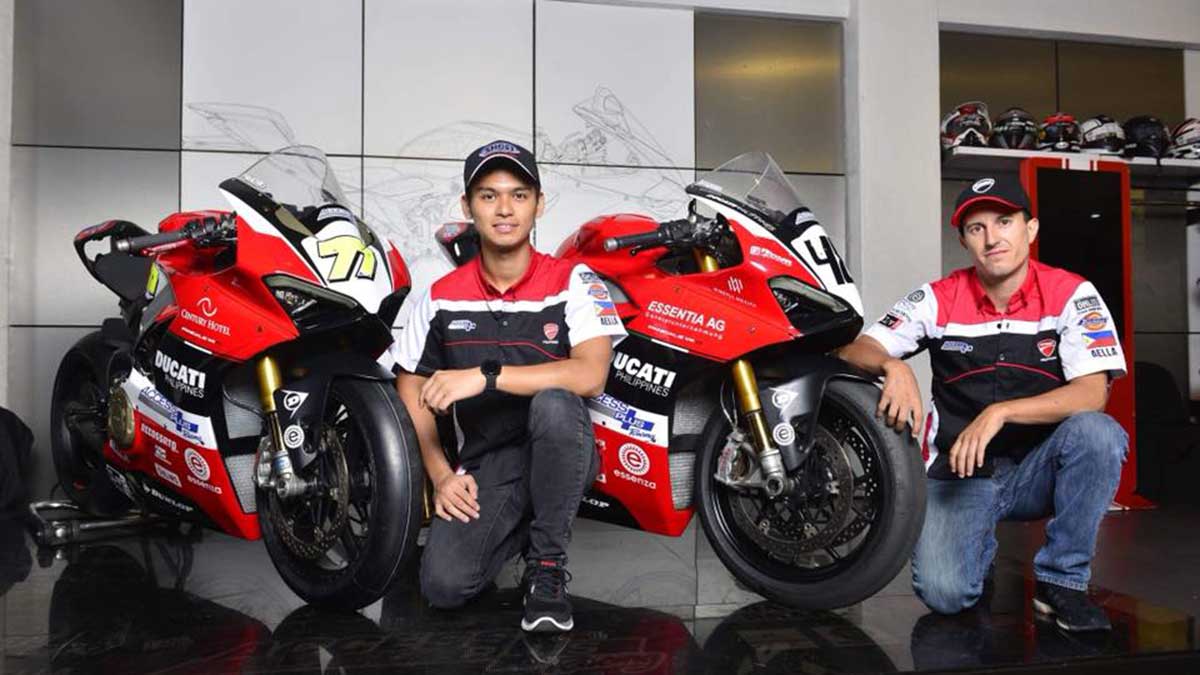 What it’s like having 2 brothers racing in international events
View other articles about:
Read the Story →
This article originally appeared on Topgear.com. Minor edits have been made by the TopGear.com.ph editors.
Share:
Retake this Poll
Quiz Results
Share:
Take this Quiz Again
TGP Rating:
/20