Other complaints include withholding of OR/CR, forced repossession
by Aris Ilagan for TopBikes.ph | Feb 15, 2021

Senator Richard Gordon has apparently not run out of ammunition to use against erring motorcycle dealers. After exposing some of their alleged unfair business practices, like the delayed release of registration papers and license plates, Gordon has raised another alarming issue: the practice of selling motorcycle units solely through financing packages with a 5% monthly interest rate.

The senator likewise berated the dealers for forcing buyers to sign a promissory note granting dealerships the authority to repossess units without due process. Based on reports reaching his office, he claimed that the dealers offer these repossessed units as demo bikes to prospective buyers to maintain a good price point.

In addition, Gordon questioned the dealers’ alleged practice of holding on to the original copy of a motorcycle’s official receipt (OR) and certificate of registration (CR) until all the monthly payments have been completed.

Of the 3,060 complaints filed before the Department of Trade and Industry (DTI) related to motorcycle sales, 287 have been resolved, according to agency secretary Ramon Lopez. The penalties for unfair motorcycles sales practice ranges from P500 to P10,000. Gordon is now seeking stiffer fines to curb the problem.

Owners and representatives from six motorcycle dealerships—Du Ek Sam, DES Marketing, DES Strong Motors, Desmark Corporation, Premio Corporation, and Motortrade Nationwide Corporation—attended the hearing. The meeting’s objective was to look into discrepancies in the implementation of Republic Act No. 11235, otherwise known as the Motorcycle Crime Prevention Act. None of the dealers’ representives were allowed to air their side during the Senate probe, which lasted for almost three hours.

At the end of the hearing, Gordon instructed the Bureau of Internal Revenue (BIR) to present sales data from the motorcycle dealerships at the next committee hearing set for Friday, February 19, 2021. 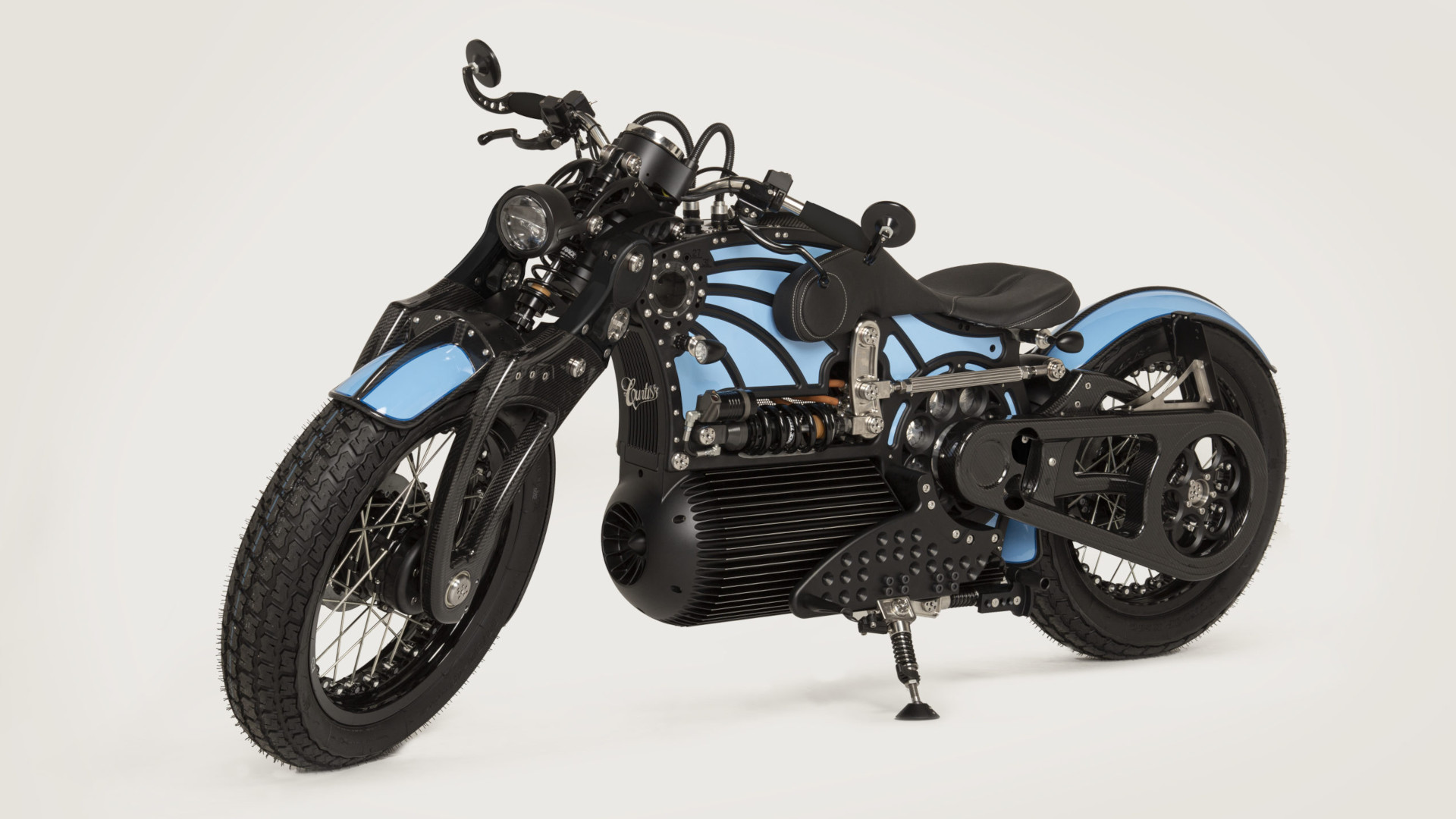 The Curtiss One has us excited for the electric motorcycles of the future
View other articles about:
Read the Story →
This article originally appeared on Topgear.com. Minor edits have been made by the TopGear.com.ph editors.
Share:
Retake this Poll
Quiz Results
Share:
Take this Quiz Again
TGP Rating:
/20