Even before the doors of the PICC Exhibit Hall were opened, thousands of motorcycle riders were already queued outside the venue, all excited for the staging of the 2018 Shell Bike Fair.

Wearing full riding gear, they braved fatigue and the scorching heat that day. Each one was eager to know who among their colleagues would bring home trophies for the much-anticipated Best Motorshow and Best Helmet Design competitions. With artistic designs that bordered between mild to wild, almost all the participants showed no boundaries in expressing their creativity as they transformed their motorbikes and helmets into works of art—after all, motorcycling equates to freedom.

Bike Fair visitors were also impressed with the exhibit booths prepared by motorcycle clubs as an expression of their group's theme and objectives—particularly in promoting riding safety.

"This day is really to express how grateful we are for the support that we received from the Filipino biking community," said Shell V-Power brand manager Mark Malabanan. "As our theme says, together we ride stronger. We are honored to be chosen as their partner on the road, being there with them through the years. And, as we have for more than a hundred years, Pilipinas Shell continues to strive to make life's journeys better for all motorists."

The Bike Fair at the PICC was the culmination of this annual event that kicked off in Baguio City last July. This being the finale, Shell V-Power made sure the riders got the red-carpet treatment. This oil giant knows the daily challenges that riders face on the road, so it prepared for them a special treat. No less than Rico Blanco and Rocksteddy almost brought the house down with their rock 'n' roll music.

The highlight of the day was the announcement of the big winner of Shell Outriders: the Nationwide Search for the Best Bike Club.

A total of 17 finalists representing Luzon, Visayas, and Mindanao were picked through careful screening of hundreds of entries received over the past two months. The chosen clubs set up creative displays at the convention hall to showcase their love of riding, and to demonstrate how they exhibit personal courage and social responsibility. The winners received a cash prize of P100,000 and fuel vouchers worth P50,000.

Nobody left even after the winners for the creativity competition were announced, as Shell was yet to raffle off major prizes: five brand-new motorcycles.

"We put up this search because we want to recognize bike clubs who exemplify the brand values and ideals of Shell. We were amazed to see how passionate they are for what they do and how they push to continue to outride anything," said Lorrie Ramirez, Shell Advance brand manager.

Well, that's all for this year's Shell Bike Fair. Ride safe, everyone! 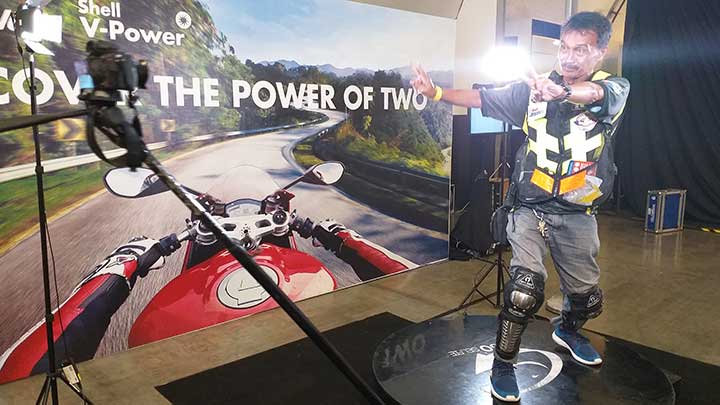 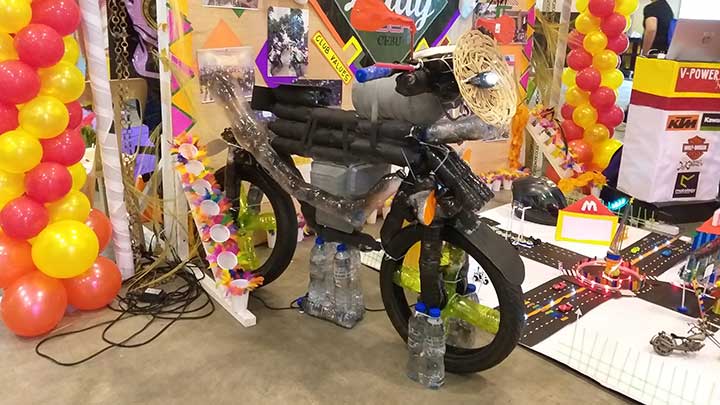 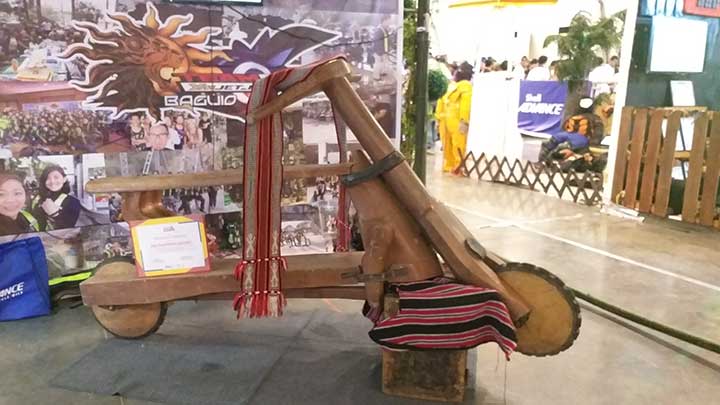 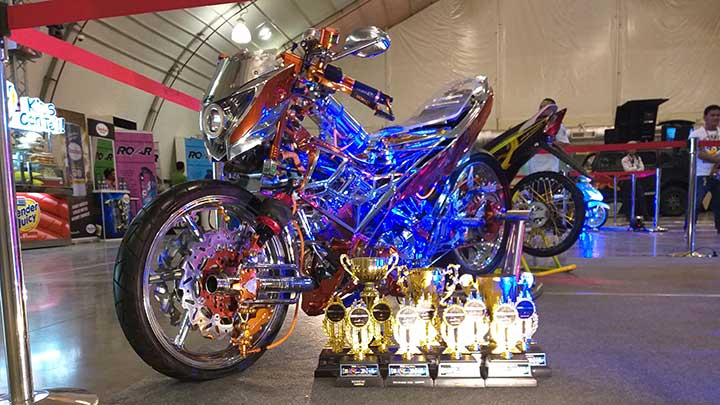 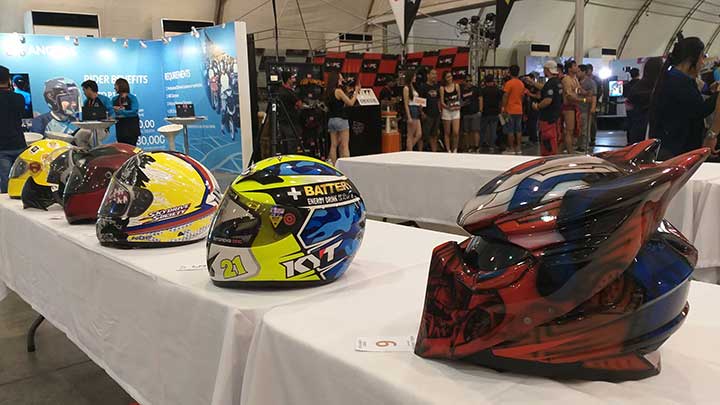 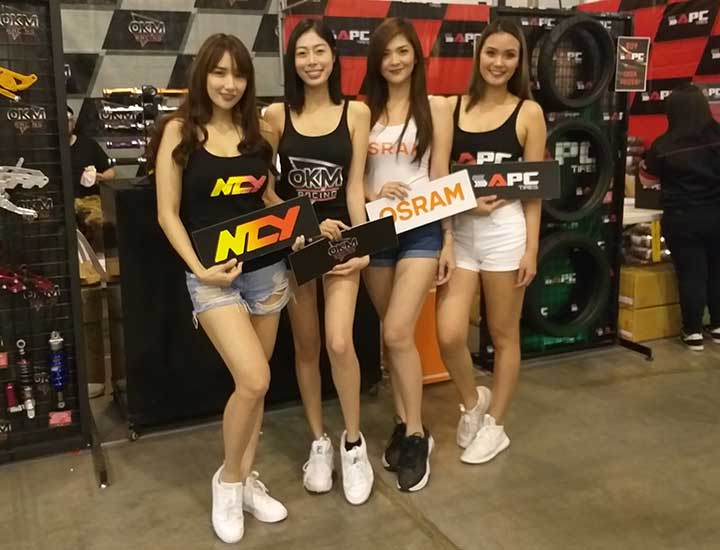 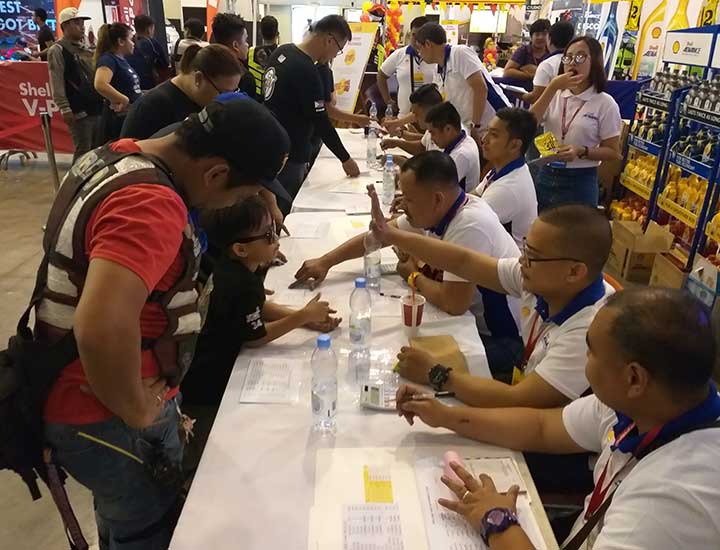 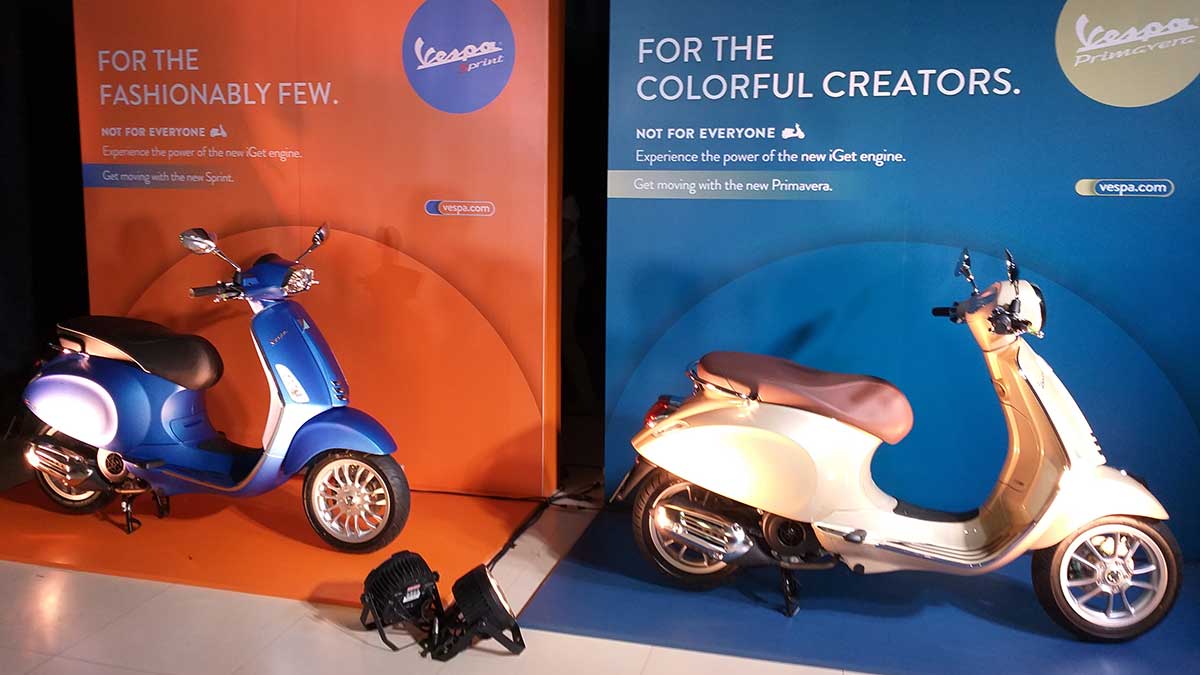 2018 Vespa Primavera, Sprint get upgrades and price increase
View other articles about:
Read the Story →
This article originally appeared on Topgear.com. Minor edits have been made by the TopGear.com.ph editors.
Share:
Retake this Poll
Quiz Results
Share:
Take this Quiz Again
TGP Rating:
/20