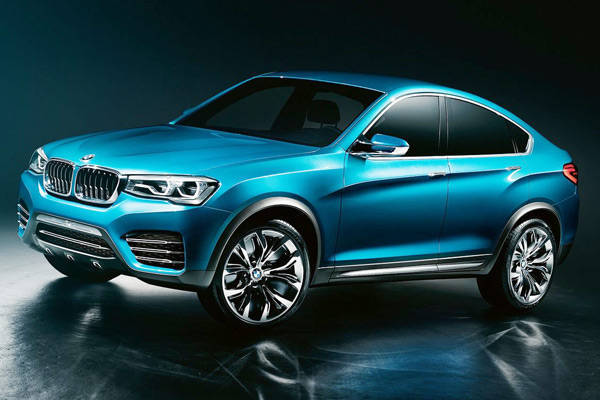 BMW apparently believes you can't have too many X models. Already selling a slew of X vehicles (X1, X3, X5 and X6), the Munich-based carmaker has now come up with a fifth one: the X4. Currently still classified as a concept vehicle, the X4 will be unveiled at this year's Auto Shanghai.

"Since the first BMW X model took to the stage, average sales across the BMW X lineup have progressed on a constant upward curve: one in four new BMW cars is now a BMW X model," said the German automaker in a press statement. No wonder it keeps rushing these crossovers to the market.

Scheduled for official release in early 2014, the X4, according to BMW, is a "Sports Activity Coupe," a smaller version of the bigger SAC in the company's stable, the X6. It will also be manufactured at BMW's North American plant in Spartanburg, South Carolina (which Top Gear Philippines visited in 2008). 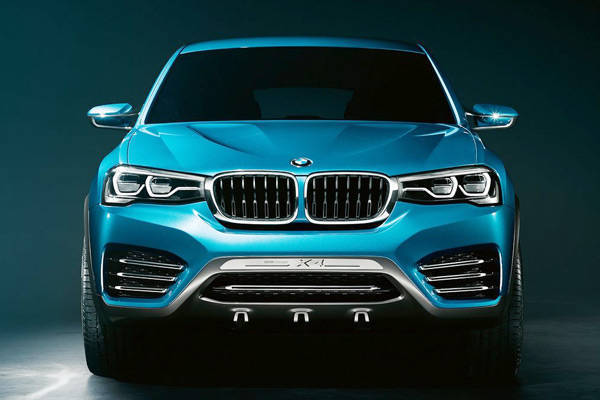 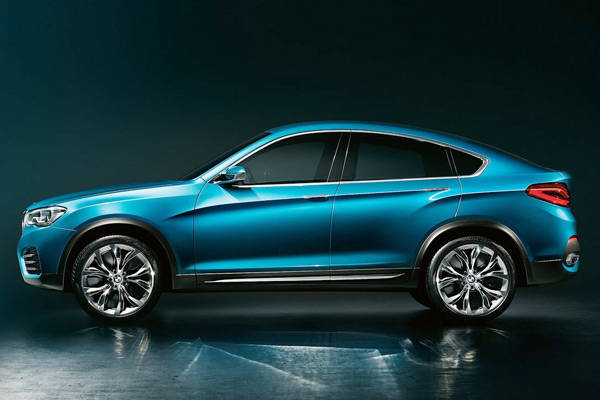 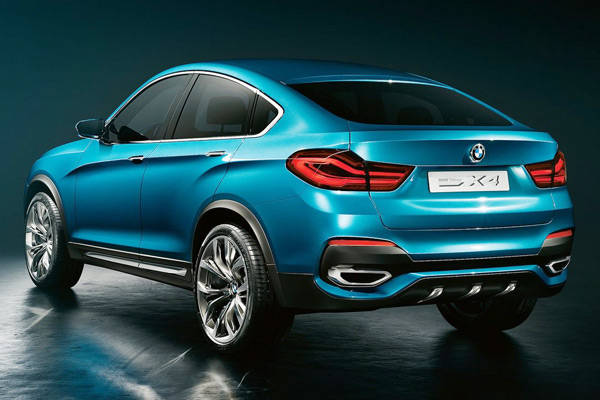 Mitsubishi Mirage is 2012-2013 Car of the Year-Philippines
View other articles about:
Recommended Videos
Read the Story →
This article originally appeared on Topgear.com. Minor edits have been made by the TopGear.com.ph editors.
Share:
Retake this Poll
Quiz Results
Share:
Take this Quiz Again
TGP Rating:
/20