10 things you need to know about the new Kia Forte, Forte Koup and Forte 5 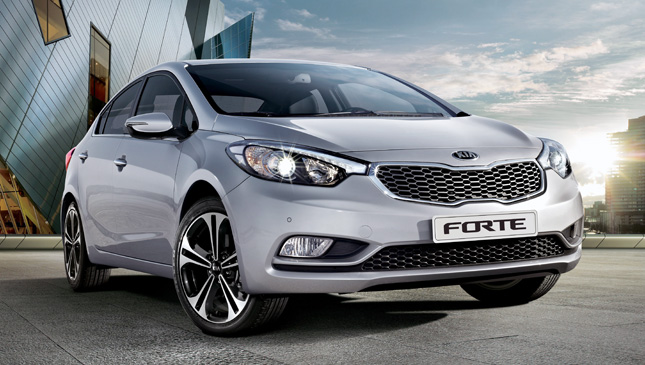 So, you already know the prices and the colors of Kia Philippines' latest compact-car offerings: Forte (sedan), Forte Koup (coupe) and Forte 5 (hatchback). Aside from that basic information, we're sure you're itching to know what's really inside the Philippine-market Forte models.

Here, then, are 10 things you need to know about these new compact, front-wheel-drive Kias. 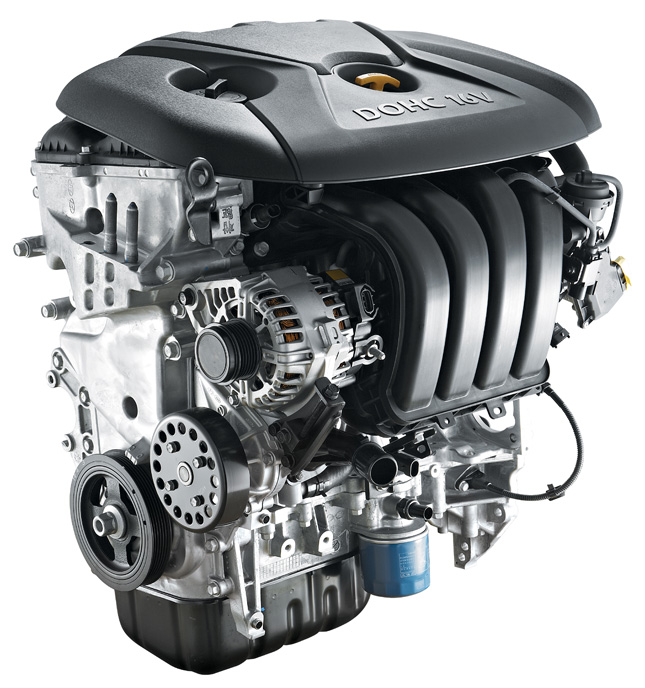 2. All three Forte models are equipped with a six-speed automatic transmission with Sport mode, but only the coupe and the hatchback have paddle shifters. 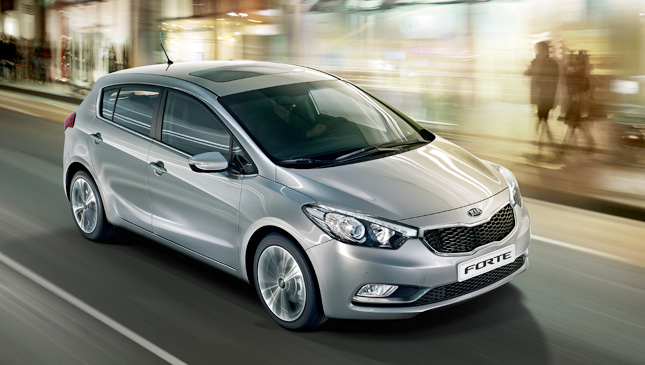 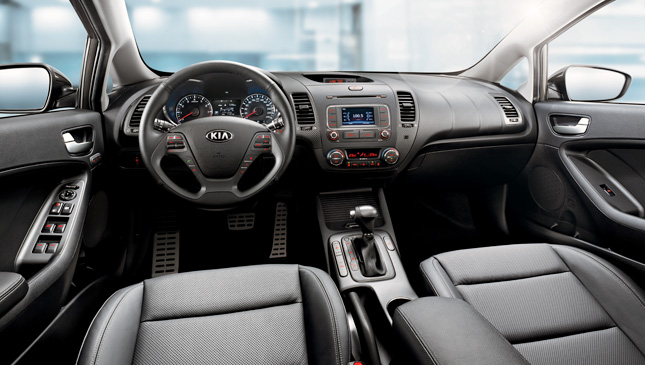 5. Both the sedan and the coupe have cloth seat material, while the hatchback boasts leather perches. The front seats are of the bucket type, and all rear seats split-fold 60:40.

6. The transmission knob in all three Forte models is leather-wrapped, and the instrument cluster has a dot matrix LCD display. All three also have an audio system that features a CD and MP3 player with touchscreen, Bluetooth connectivity, auxiliary port and six speakers. A rear-view camera is also standard. 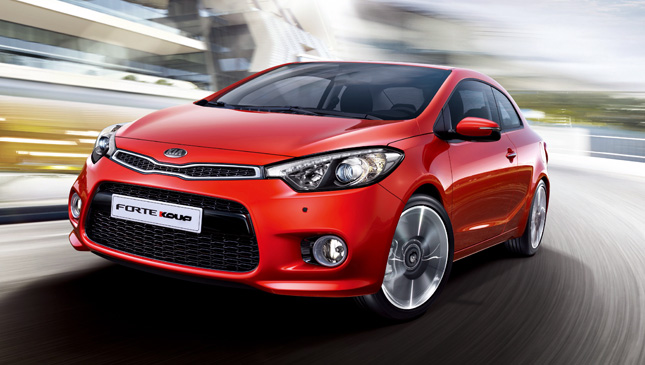 7. Underpinning these three Forte models are MacPherson struts in front and coupled torsion beam axles in the rear. Brakes are ventilated discs in front and solid discs at the back. 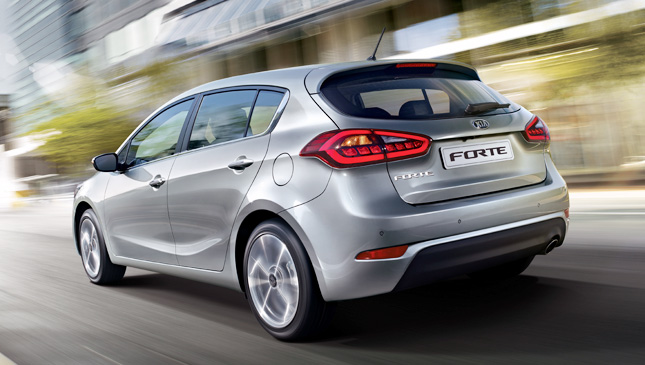 10. This second-generation Forte sedan was actually introduced globally back in 2012. Kia Philippines sold the first-gen model in our market, but it was met with a lukewarm reception--perhaps why distributor Columbian Autocar Corporation wasn't initially hot about bringing in the next model. (We even reported last year that a CAC officer had said that the new Forte wouldn't reach our shores.) We guess the company bosses had a change of heart. Well, we sincerely hope the new Forte trio will fare much better on the showroom floor this time around. 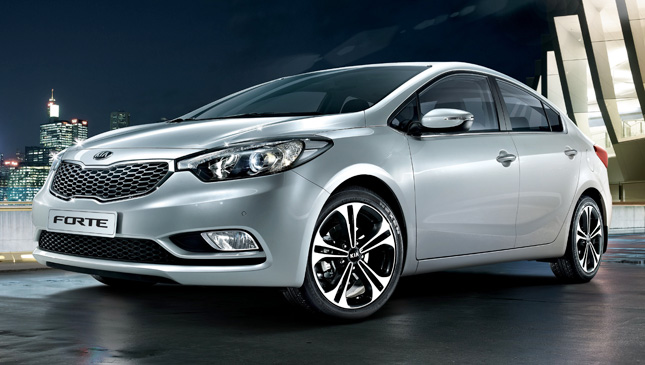 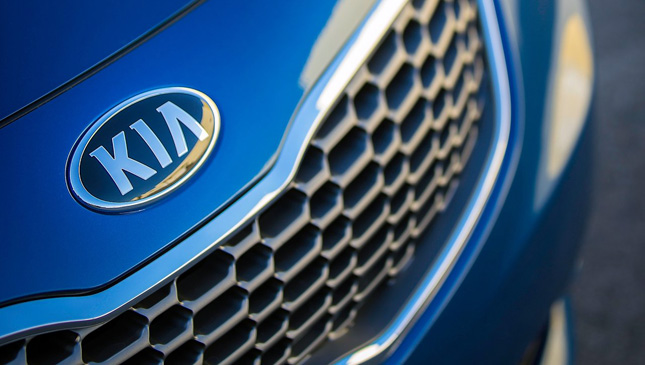