Meet the 10,000th Lamborghini Aventador, which, although a milestone worthy of celebration, also confirms a sad fact: The era of mid-engined, highly strung supercars dominating Lambo sales is well and truly over.

It’s taken over double the time as it took the Huracan to reach 10,000 sales, and over four times the period it took the Urus, which reached the figure just a couple of months ago. Much to enthusiasts’ displeasure, SUVs really do sell more than sports cars.

Nevertheless, car number 10,000, destined for the Thai market, is an Aventador SVJ Roadster finished in Grigio Acheso—aka a shade of gray—complemented by a red livery. The cabin, meanwhile, is finished in red and black.

So, supercar enthusiasts, what are your thoughts? The end of an era, or just a sign of the times? 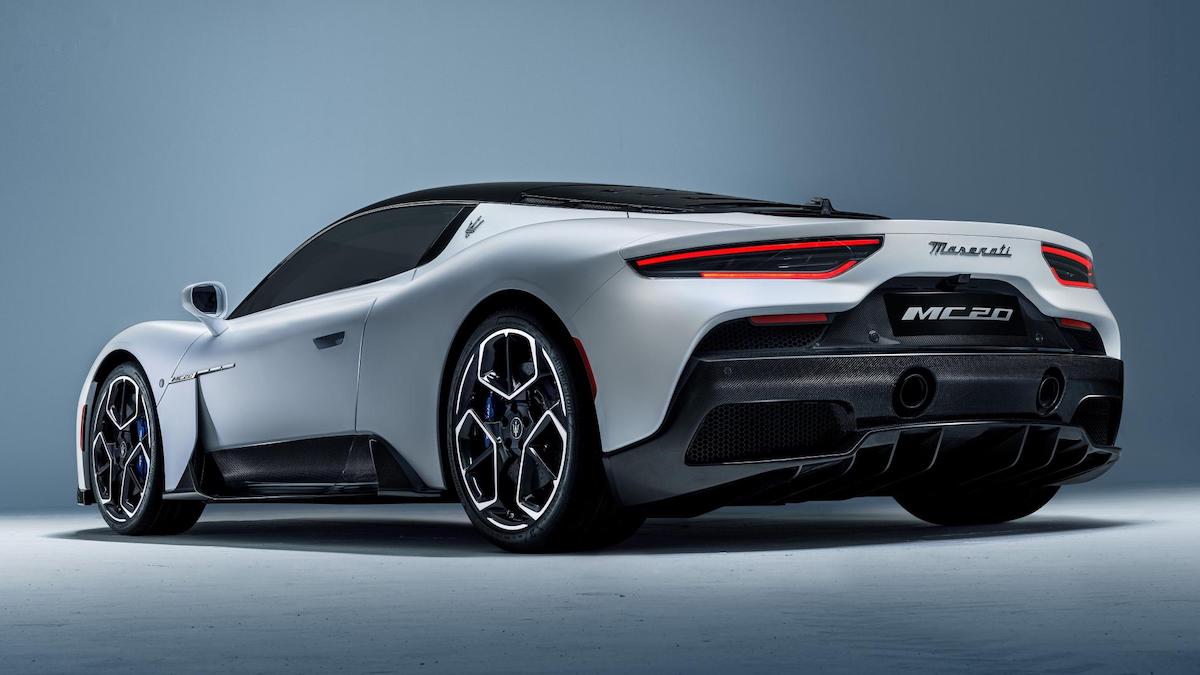 The upcoming electric Maserati MC20 will hit 0-100kph in just 2sec
View other articles about:
Recommended Videos
Read the Story →
This article originally appeared on Topgear.com. Minor edits have been made by the TopGear.com.ph editors.
Share:
Retake this Poll
Quiz Results
Share:
Take this Quiz Again
TGP Rating:
/20