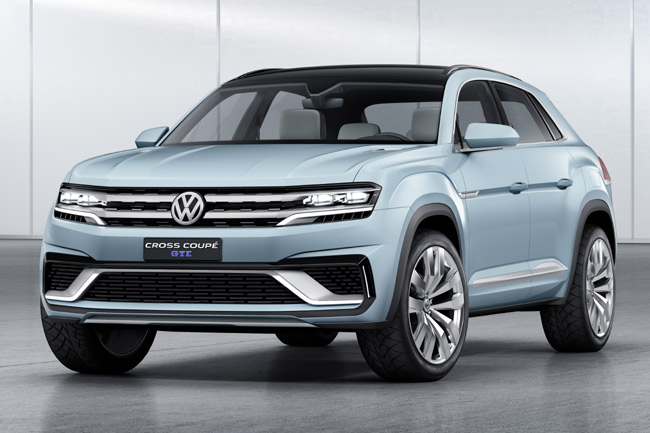 Previewing the German carmaker's new US design language, the Cross Coupe GTE is the third concept vehicle in the run-up leading to the seven-seater production version slated for late 2016. To refresh your memory, the first concept vehicle was the CrossBlue, which was presented at the 2013 NAIAS. The second concept--dubbed the CrossBlue Coupe--was shown at the Los Angeles Auto Show in November 2013. Volkswagen can create several variants from these concept vehicles through its modular transverse matrix (also known as MQB, which stands for Modularer Querbaukasten).

These three concepts were developed with the North American market in mind. The production version will be produced at Volkswagen's Chattanooga factory in Tennessee.

Powering this concept SUV is a 3.6-liter V6 gasoline engine with two electric motors. The six-cylinder direct-injection FSI engine is capable of 276hp and 350Nm, while the two electric motors deliver 40kW and 220Nm (front), and 85kW and 270Nm (rear). A compact lithium-ion battery is housed in the center tunnel, with 14.1kWh energy content. The drive system's total output is 355hp. Capable of accelerating to 100kph in 6 seconds, the Cross Coupe GTE has a top speed of 209kph.

With a press of a button, the E-Mode can be activated, prompting the SUV to travel in zero-emission mode for up to 32km. In this mode, only the 85kW rear axle electric motor drives the vehicle. The V6 FSI is decoupled from the drivetrain by disengaging the clutch and shutting down. When the V6 engine needs to be restarted, it engages in the drivetrain again "in a fraction of a second," according to the press material.

When the driver activates the Off-Road driving profile, all four wheels are powered. If the vehicle is in the Off-Road setting and the battery charge is low, the front electric motor is exclusively used as a generator that is driven by the V6 to provide power to the rear axle. The power to drive the rear axle flows by wire (and not mechanically), and because the FSI drives the rear electric motor (via the front electric motor) in this mode, all-wheel drive is available even when the battery charge is low. 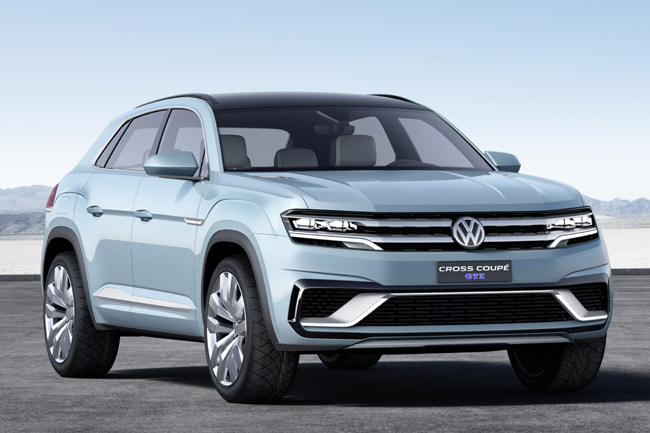 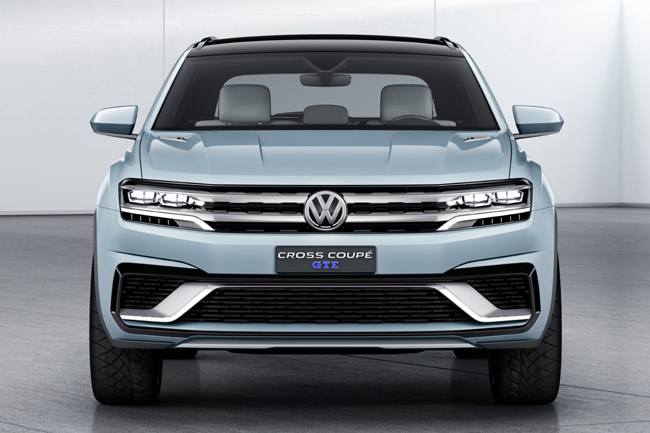 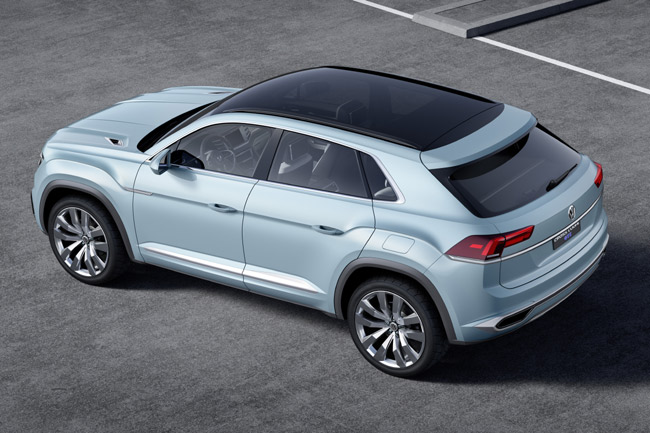 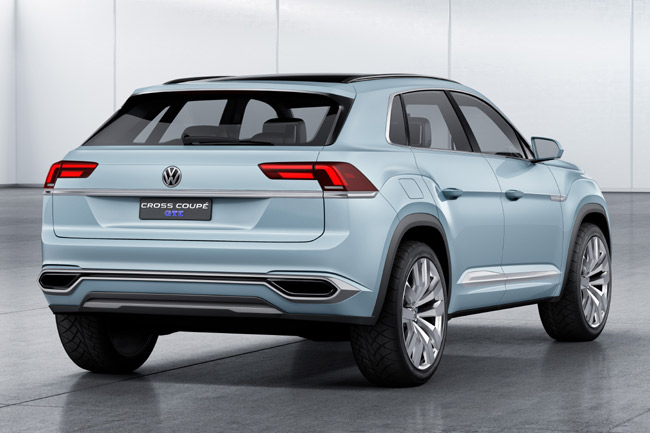 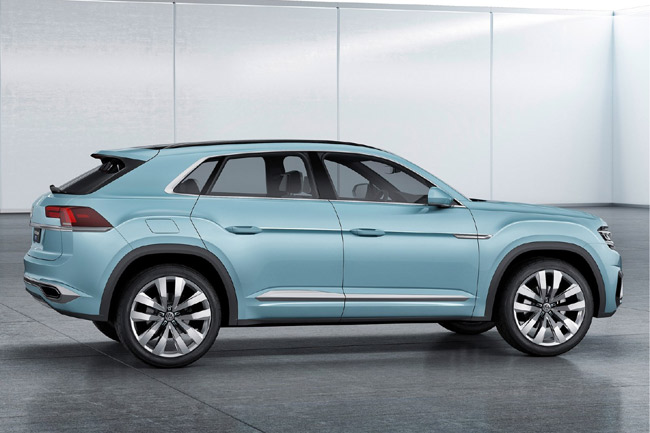 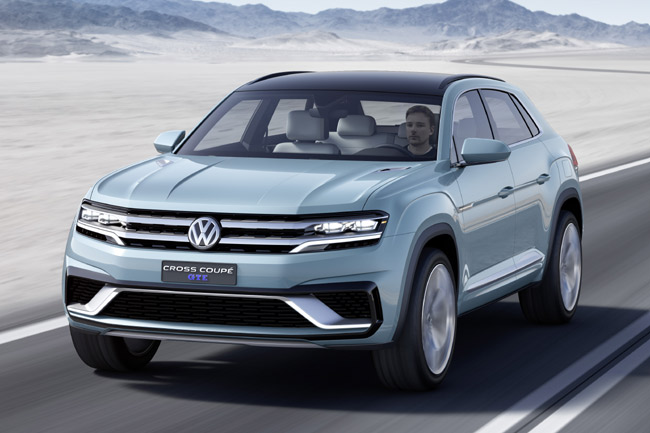 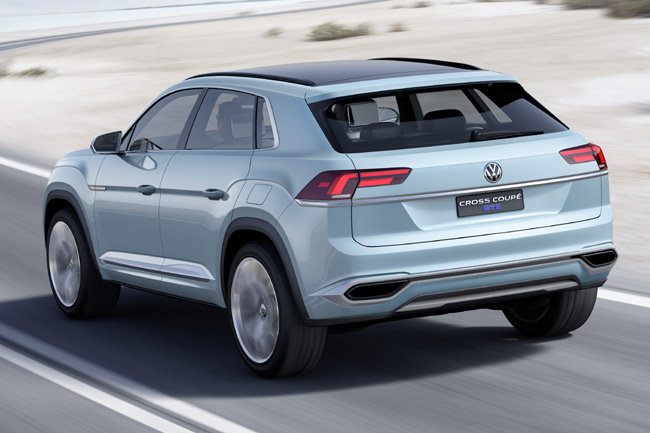 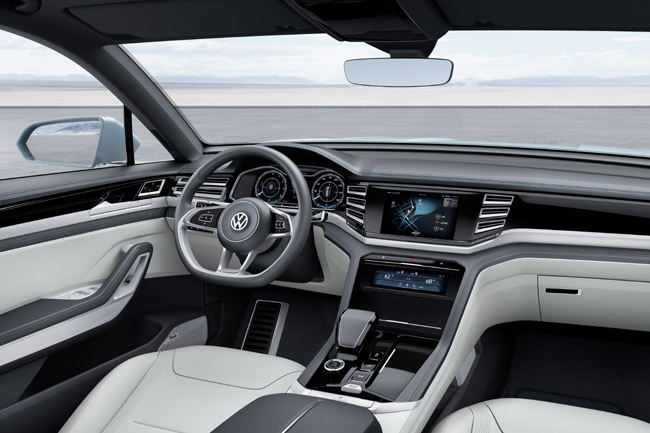 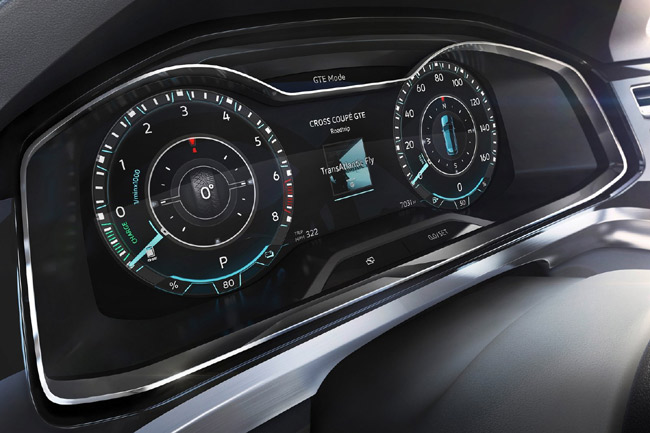 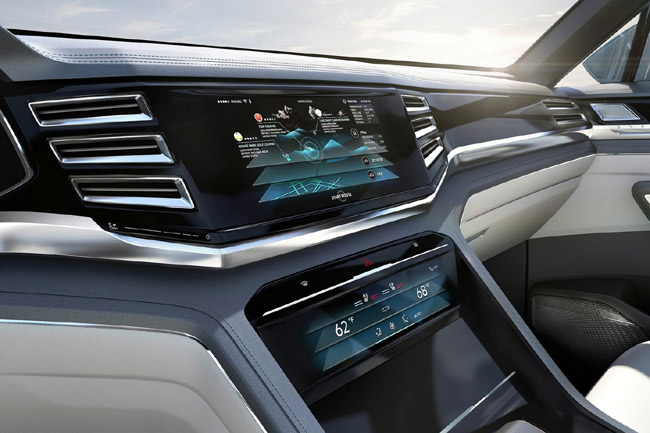 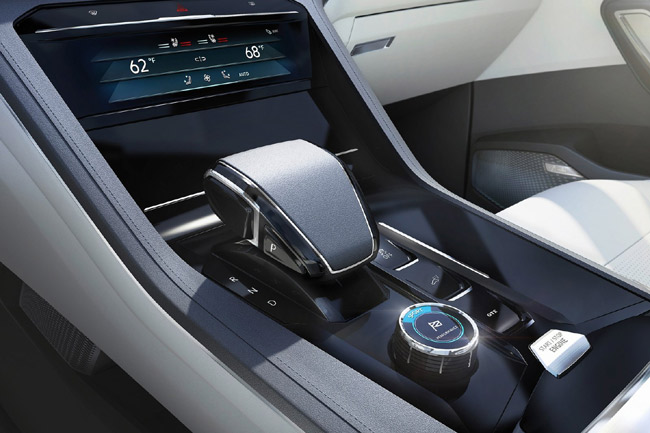 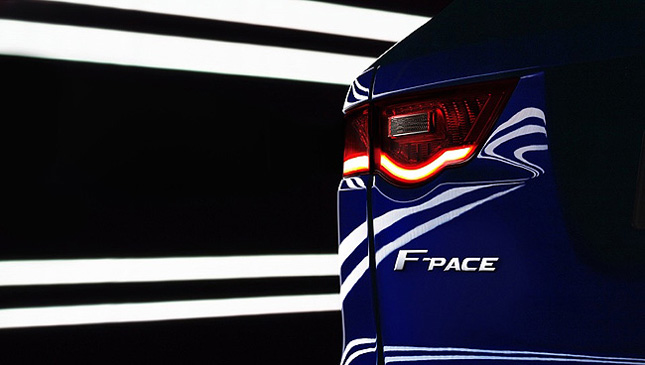 Jaguar to build production version of C-X17 concept crossover
View other articles about:
Read the Story →
This article originally appeared on Topgear.com. Minor edits have been made by the TopGear.com.ph editors.
Share:
Retake this Poll
Quiz Results
Share:
Take this Quiz Again
TGP Rating:
/20