Is this your next crossover?
by Drei Laurel | Feb 8, 2019
CAR BRANDS IN THIS ARTICLE

Good news if you’ve been eagerly awaiting the all-new Toyota RAV4’s Philippine arrival: The vehicle has finally been launched by Toyota Motor Philippines (TMP), and in this story, you will find the model’s official prices and variants.

But before that, some sad news for those who wanted this rugged Japanese crossover as a 4x4: TMP has not brought in any 4x4 units, so you will have to settle for any of the RAV4’s three front-wheel-drive variants. Check out the prices below:

This makes the all-new RAV4 one of the few mainstream crossovers on the local market without a 4x4 or AWD variant. But with the top-of-the-line 4x2 option costing well over the P2-million mark, there’s a good chance that any 4x4 variants—had they been brought in—would have been priced above other competitors’ entries.

If off-road versatility isn’t an issue, then the all-new crossover will likely appeal to you. The vehicle’s design—which carries obvious styling cues from the Toyota Tacoma and the 4Runner—looks as tough as ever thanks to sharp lines and and a front end that’s as menacing as they come. Inside, there’s a good amount of space, soft-touch materials, and a stealthy overall vibe.

So, are you putting the all-new RAV4 on the shortlist for your next crossover? 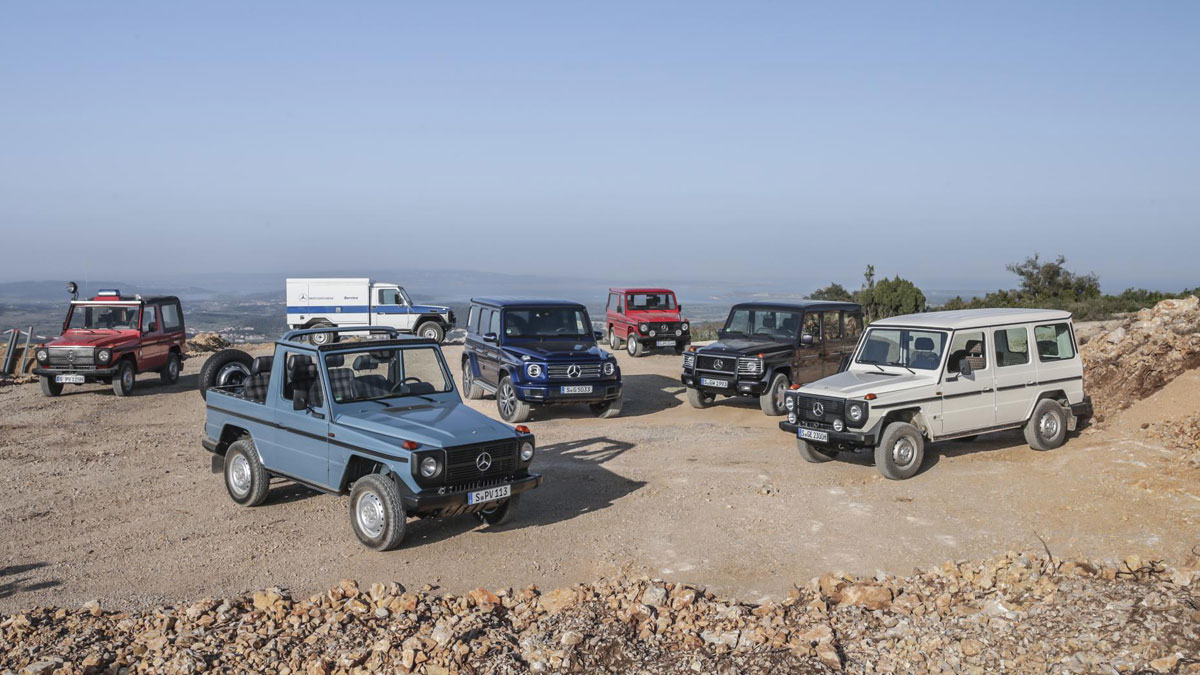 The Mercedes-Benz G-Class is 40 years old
View other articles about:
Read the Story →
This article originally appeared on Topgear.com. Minor edits have been made by the TopGear.com.ph editors.
Share:
Retake this Poll
Quiz Results
Share:
Take this Quiz Again
TGP Rating:
/20