Fresh from unveiling its all-new i20, facelifted i30, and Prophecy design concept, Hyundai has now dropped the first teaser images of the seventh-generation Elantra. The all-new compact four-door will make its official debut on March 17 in West Hollywood.

According to Hyundai, the upcoming Elantra features a design theme called ‘Parametric Dynamics’ in a bid to return to the nameplate’s ‘sports-sedan roots,’ although pretty much in the same breath, the Korean carmaker labels the car a ‘four-dour coupe,’ not a sedan. The new styling is characterized by “three lines [meeting] at one point,” an element that is most clearly seen on the car’s profile with its pronounced strakes and sharp angles on the surfaces.

The teaser clip also gives a glimpse of the Elantra’s large front grille as well as the rear end, where the taillights are linked by a full-width light bar.

In addition, there’s an image of the ‘Immersive Cocoon’ driver-centric interior layout. The all-new Elantra’s cabin is predominantly done in black with some silver and red accents, and unlike the exterior, which has a wealth of triangular shapes, the minimalist interior uses mostly horizontal lines and soft curves. Dominating the dashboard are two integrated displays for the instrument panel and the central infotainment screen. 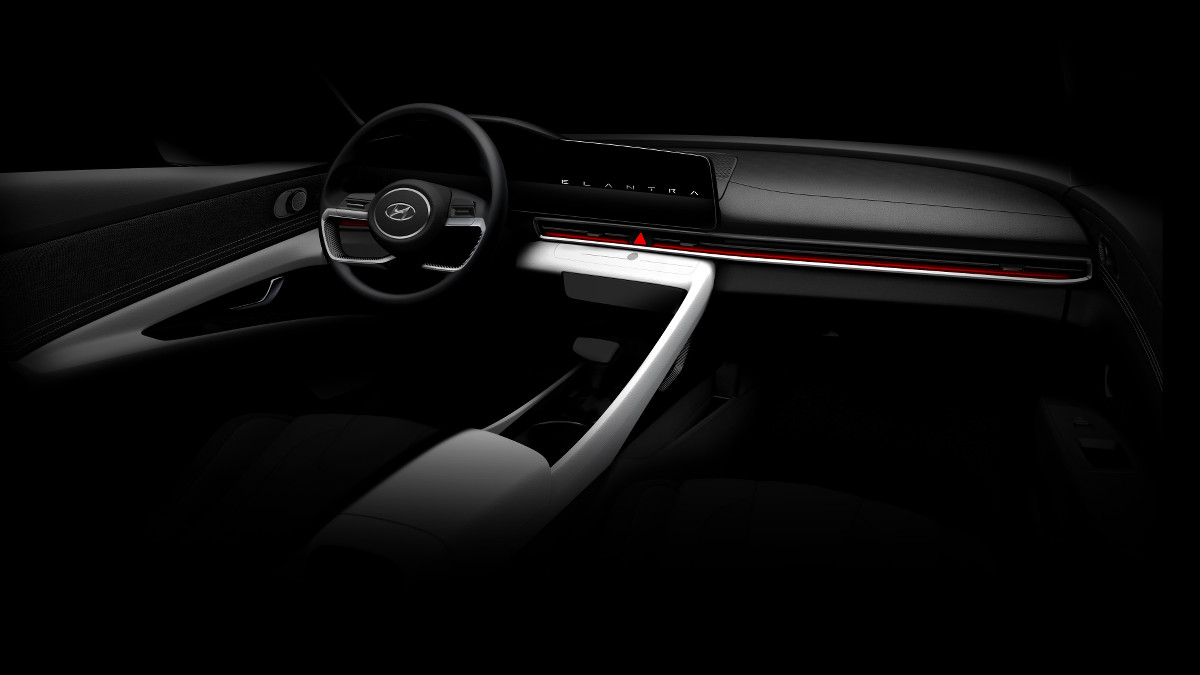 No other information has been provided as of this writing, but we should get the full details in less than a week. More as we have it—and you can also catch the actual launch, which will be livestreamed across the globe on the 17th. In the meantime, what do you think about the all-new Elantra’s design? 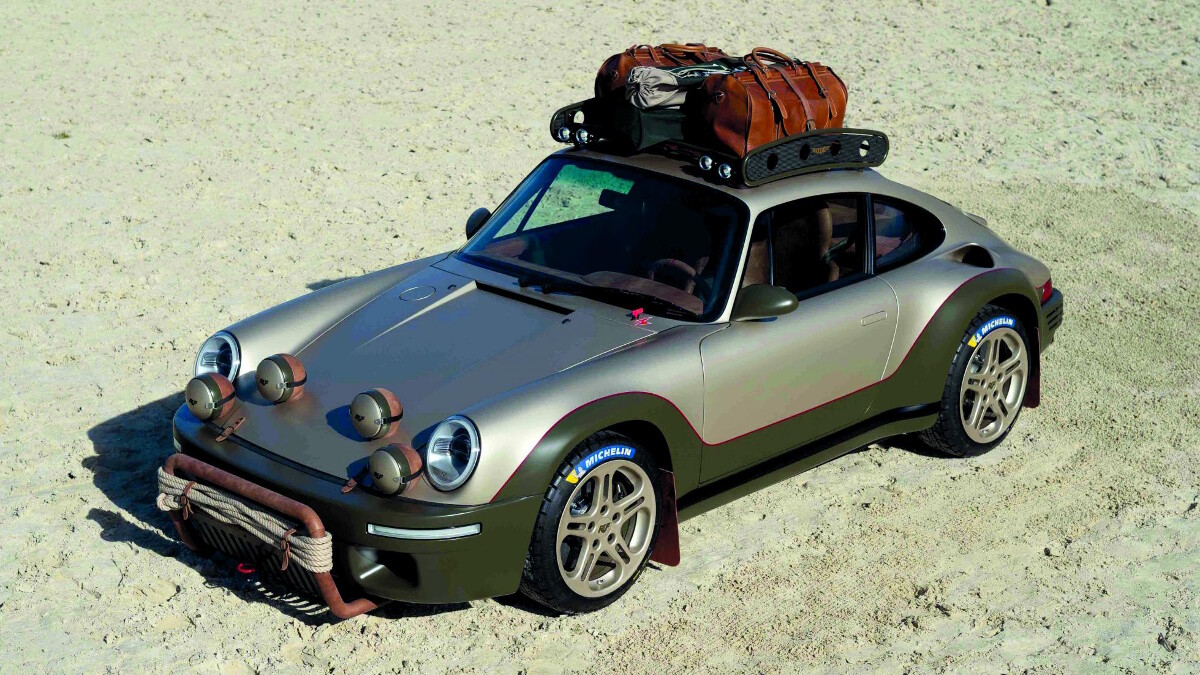 Ruf’s Rodeo Concept is ready for an all-terrain adventure
View other articles about:
Read the Story →
This article originally appeared on Topgear.com. Minor edits have been made by the TopGear.com.ph editors.
Share:
Retake this Poll
Quiz Results
Share:
Take this Quiz Again
TGP Rating:
/20