Check out the first render of the production-ready Kia Sonet

The compact SUV is set to be launched in India within the third quarter of 2020
by Leandre Grecia | Jul 24, 2020
CAR BRANDS IN THIS ARTICLE

Kia previously announced that it will launch an all-new vehicle in India in the third quarter of 2020. The Korean carmaker has now released official renders of the car’s production-ready version, and has confirmed that it is, in fact, the Sonet—it appears our guess was right.

The Sonet will be the second India-manufactured Kia, the first being the Seltos. We got our first look at it in its concept form at the 2020 Auto Expo earlier this year. Now, Kia has given us a sneak peek at the new compact SUV rendered in its production-ready form.

Frankly, the renders don’t look much different from what the concept looked like in the metal. It still has a stylish tiger-nose grille flanked by aggressive-looking headlamps and sporty DRLs. Strong lines accentuating the hood, the front fascia, and the side profile give the Sonet bold styling

“With the new Kia Sonet, we had the ambition to give this compact SUV a strong and muscular character found only in much larger vehicles. With this in mind, we have designed what we believe is a great SUV with a uniquely sporty attitude, a confident stance, and a dynamic silhouette,” said Kia Design Center head and Kia Motors Corporation senior vice president Karim Habib. “We also gave the new Kia Sonet an uncompromising attention to detail and a selection of colors and materials that could have only been inspired by the great cultural heritage that our designers found all over India.”

The full renders have yet to be revealed, though, so we still can’t say for sure how this thing will end up looking like. We get no glimpse of the interior or the engine, either, so for now we’ll have to wait until Kia releases more details.

In any case, Kia Philippines brought in the Seltos over to our shores, so do you reckon it’ll bring in the Sonet to our market as well? More important, do you think it’ll be a good move for Kia to do so? Share your two cents in the comments. 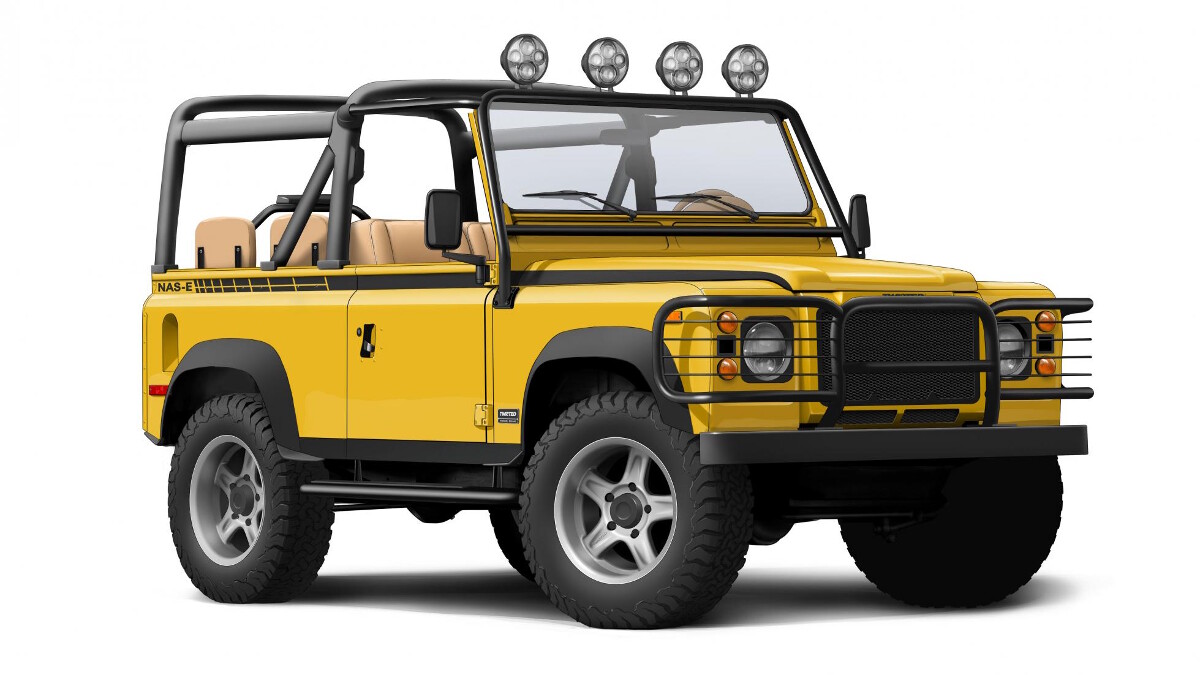 The Twisted NAS-E is a fully-electrified Land Rover Defender
View other articles about:
Read the Story →
This article originally appeared on Topgear.com. Minor edits have been made by the TopGear.com.ph editors.
Share:
Retake this Poll
Quiz Results
Share:
Take this Quiz Again
TGP Rating:
/20