This 4x4 has just been launched in India
by Leandre Grecia | Aug 18, 2020
CAR BRANDS IN THIS ARTICLE

No, that’s not a Jeep Wrangler—that’s a Mahindra. And yes, we’re already well past April Fool’s, so don’t bother checking your calendar twice.

What you’re looking at is the new Mahindra Thar, a 4x4 SUV that has just been launched in India. Save for the grille, it basically looks like the Wrangler, so we won’t even bother talking about the exterior styling.

Inside is where you’ll really see how the Thar differs from the Wrangler. The carmaker hasn’t gone into much detail about it, but by the looks of things, there isn’t much leather to go around the cabin. The seats feature a mix of both leather and fabric, though it appears the dashboard, the door panels, and the center console are all built with hard plastic for the most part. 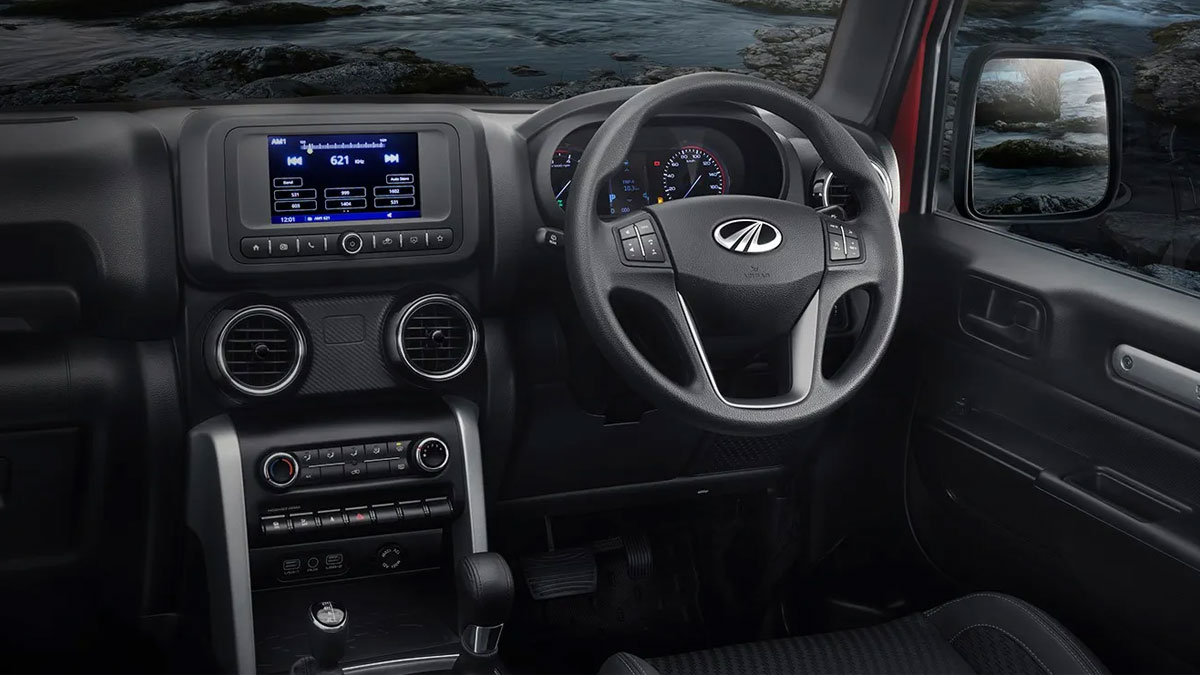 The disparity grows bigger when you peek under the hood, as the Thar gets either a 2.0-liter mStallion TGDi gasoline engine and a 2.2-liter mHawk diesel mill. The former produces 150hp and 320Nm, while the latter is capable of 130hp and 320Nm—either of which is a far cry from the corresponding output figures of the Wrangler’s 2.0-liter turbo or V6 powerplants.

As for its off-road capabilities, the Thar is fitted with independent front and multilink rear suspension with a ‘Shift-on-the-Fly’ 4x4 manual-shift transfer case, a mechanical locking differential on the rear axle, and a brake locking differential. It also boasts a maximum water-wading depth of 650mm. 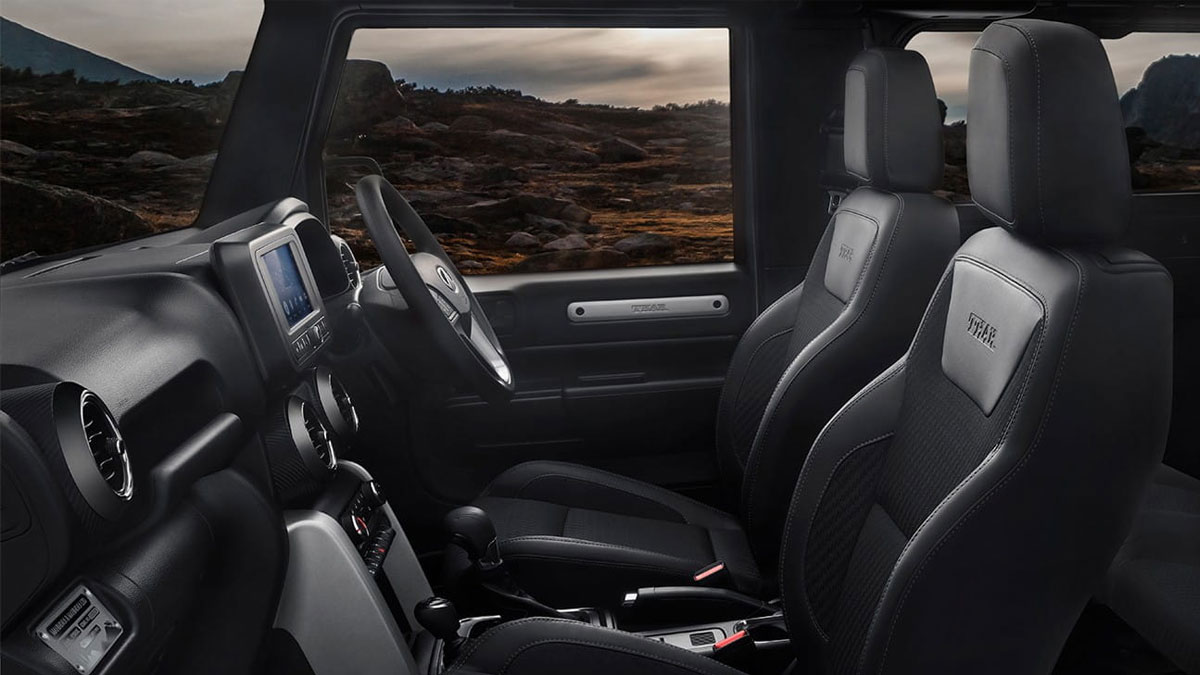 “Today, with the unveiling of the all-new Thar, we rewrite history once again. The all-new Thar is firmly rooted in our rich automotive heritage and upholds the Mahindra DNA in its purest form,” said Mahindra & Mahindra CEO Dr. Pawan Goenka, MD. “We are proud of our authentic SUV legacy that has been guarding the freedom of this nation by serving the armed forces since the ’50s, while simultaneously becoming the spirit of adventure and a lifestyle icon. The all-new Thar is a dynamic expression of fun, freedom, and independence, and is geared up for its next adventure.”

What’s your take on the Mahindra Thar? Tell us in the comments. 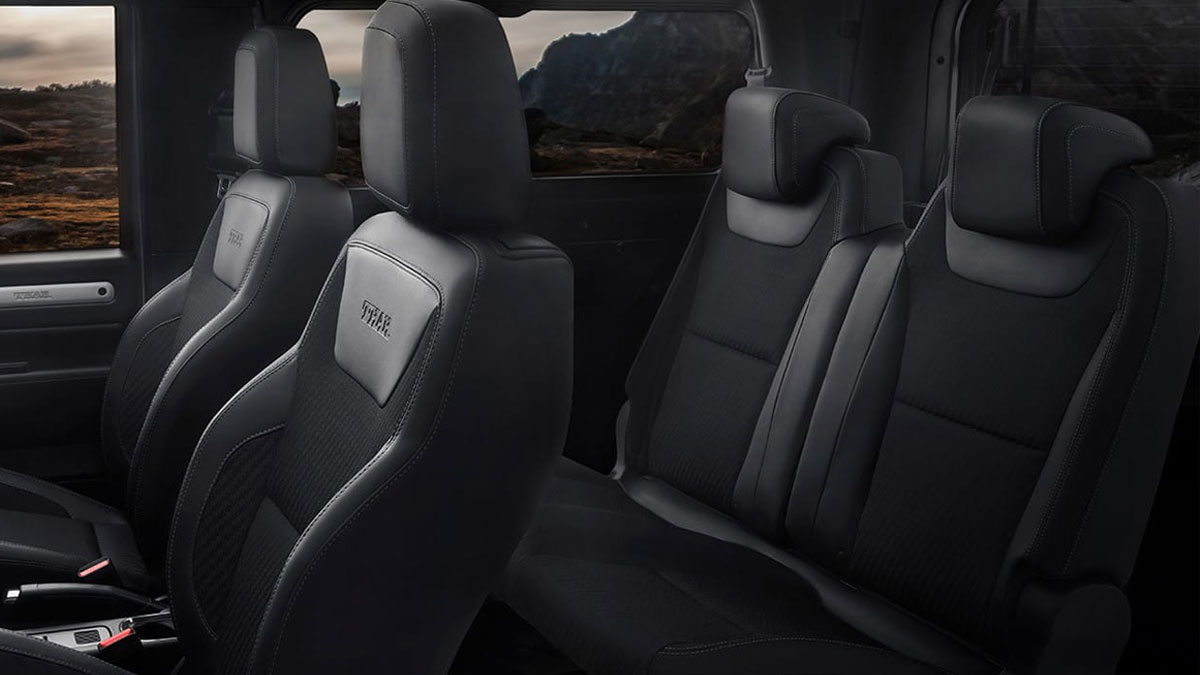 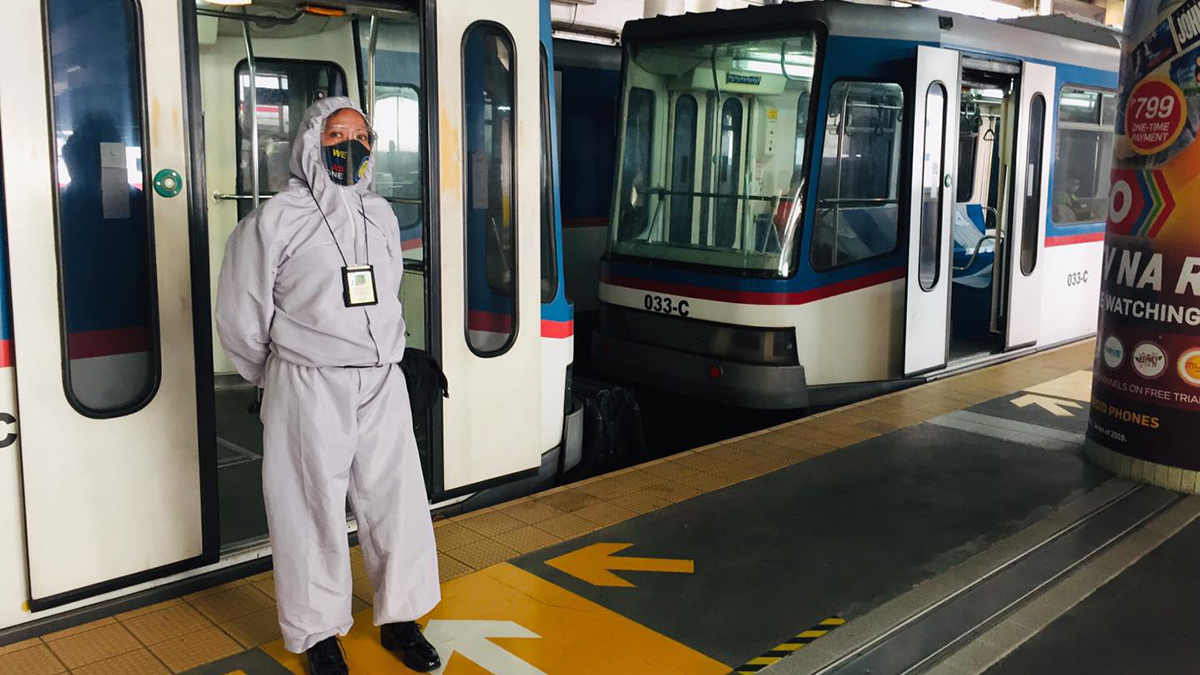 MRT-3 operations to resume tomorrow after shift back to GCQ
View other articles about:
Read the Story →
This article originally appeared on Topgear.com. Minor edits have been made by the TopGear.com.ph editors.
Share:
Retake this Poll
Quiz Results
Share:
Take this Quiz Again
TGP Rating:
/20