Mazda has been teasing this for a few weeks already, but now that it has been officially launched, we can finally take a good look at the new Mazda 3 in all its turbocharged glory.

As mentioned in our previous story, the 3’s new Skyactiv-G 2.5T engine delivers 227hp and 420Nm of torque. Well, it turns out, that’s with regular 87-octane fuel in the tank. With premium 93-octane fuel, the turbocharged mill’s output peaks at 250hp and 433Nm. Hot damn. This new setup for the 3 comes mated to a six-speed automatic transmission that sends power to all four wheels.

Inside, it’s as premium as any Mazda or 3 can get. The cabin gets a wealth of leather and a wide arsenal of extra features to boot. It has an Apple CarPlay- and Android Auto-compatible infotainment system that’s complemented by a 12-speaker Bose premium audio setup as standard. There’s also Mazda’s Active Driving Display head-up unit, heated front seats, dual-zone climate control, and a power moonroof. 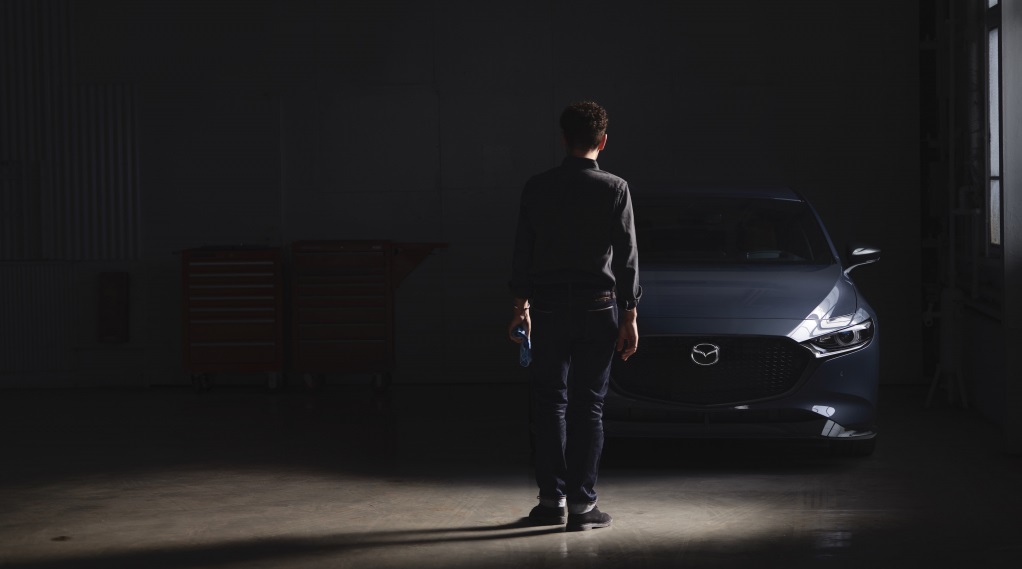 What do you think of the new turbocharged Mazda 3? Is this—along with the other new engine options—something that Mazda Philippines should make available here? 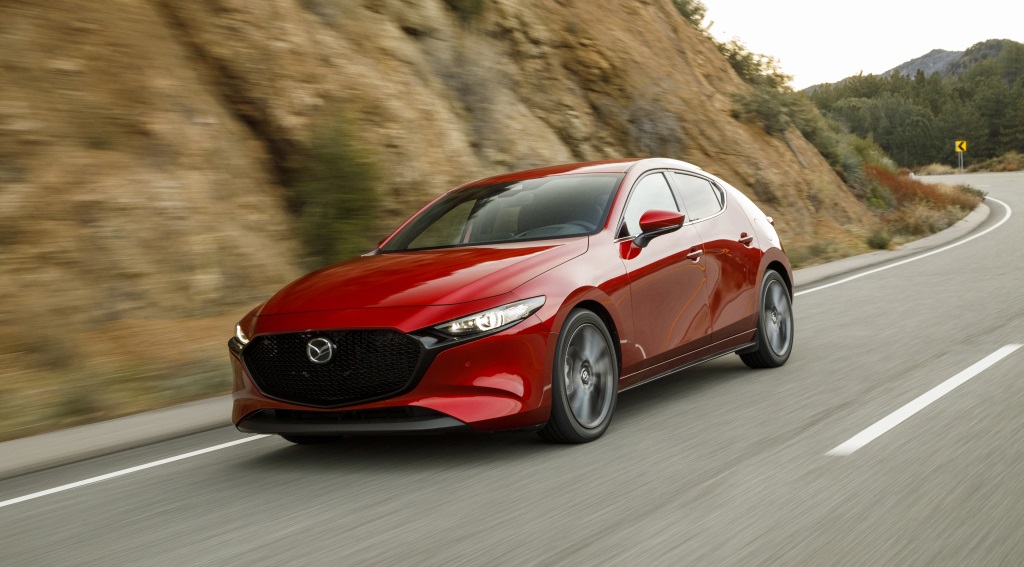 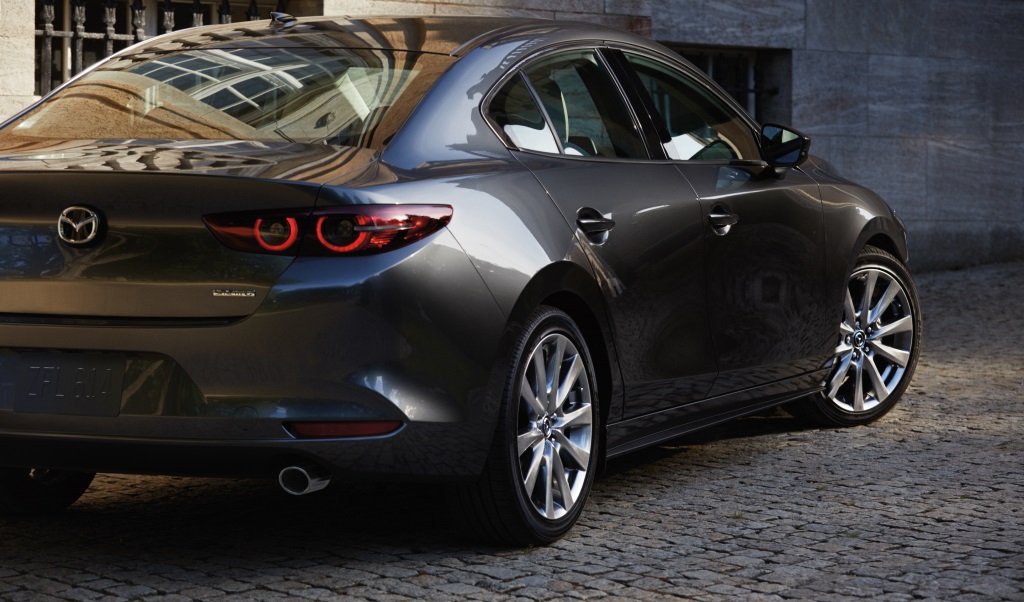 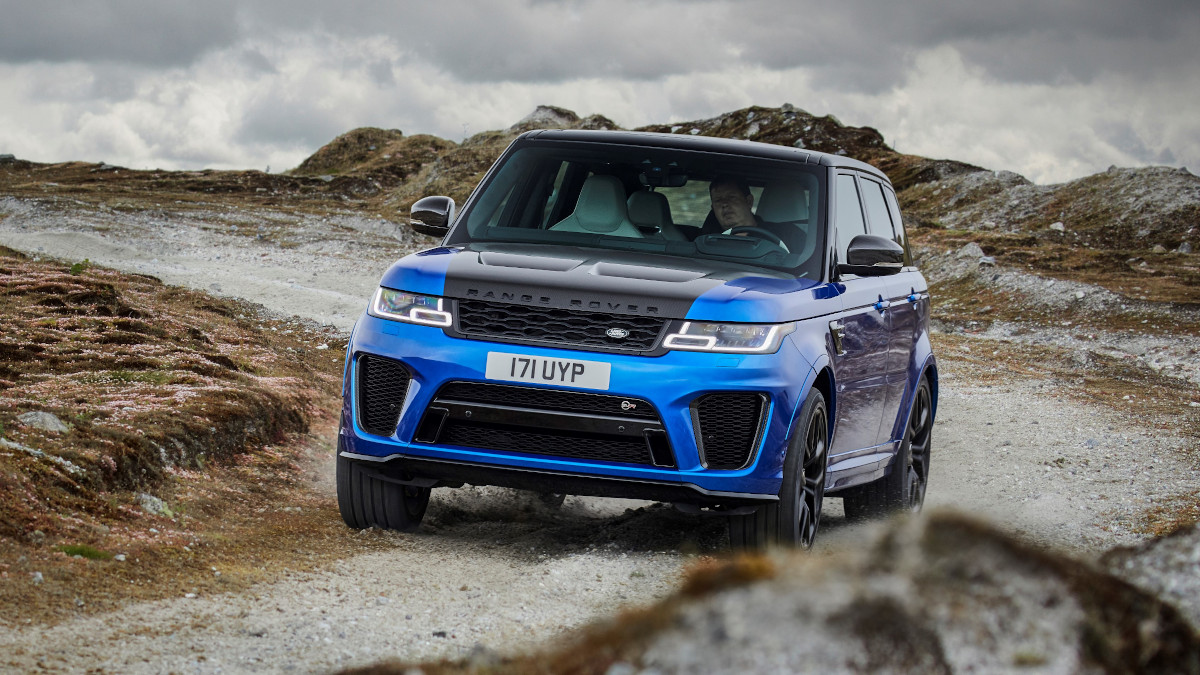 Jaguar Land Rover is offering discounts of up to P1.49-M this July
View other articles about:
Read the Story →
This article originally appeared on Topgear.com. Minor edits have been made by the TopGear.com.ph editors.
Share:
Retake this Poll
Quiz Results
Share:
Take this Quiz Again
TGP Rating:
/20