The PH-spec Mitsubishi Xpander Cross may be priced at P1.255-M

We’ve been told that only one variant will be available once it’s launched
by Leandre Grecia | Mar 2, 2020
CAR BRANDS IN THIS ARTICLE

It’s no secret by now that the Mitsubishi Xpander Cross will be launched here in the Philippines.

Back in November—just a day before the SUV was launched in Indonesia—we received confirmation from Mitsubishi Motors Philippines (MMPC) president Mutsuhiro Oshikiri that it will indeed make its way here. Now, it looks like we’re actually nearing that launch already, as units of the said vehicle have already been spotted on Philippine soil—one quick search will show you just that.

But the question remains: what are the numbers? Thankfully for you who are reading this, our sources have provided us with just that. We have with us what seems to be the vehicle’s full specifications, and it looks a lot like the Indonesia-spec units on paper.

As of this writing, we’ve been told that there will only be one variant available. That said variant packs a 1.5-liter MIVEC DOHC engine that generates 103hp and 141Nm of torque and is mated to a four-speed automatic gearbox. Its suspension setup is comprised of MacPherson struts with coil springs up front and a torsion beam at the rear. In addition, it sits on 17-inch two-tone alloy wheels.

The new Xpander Cross is equipped with a push-start ignition and a 2DIN seven-inch touch screen infotainment system with a six-speaker setup. Its three-spoke leather steering wheel has tilt and telescopic adjustments and is fitted with buttons for both audio and cruise control. Its other safety features include active stability control, traction control, and hill start assist.

Now, on to the more important question: how much will it be priced? Well, another source has told us that it will be priced at P1,255,000. That’s just a bit over the top-spec Xpander currently available in MMPC’s lineup.

As for when this new vehicle will be launched, we’ll keep you posted on that, so watch this space. For now, what say you, internet? Do you think the vehicle will be worth its expected price tag? 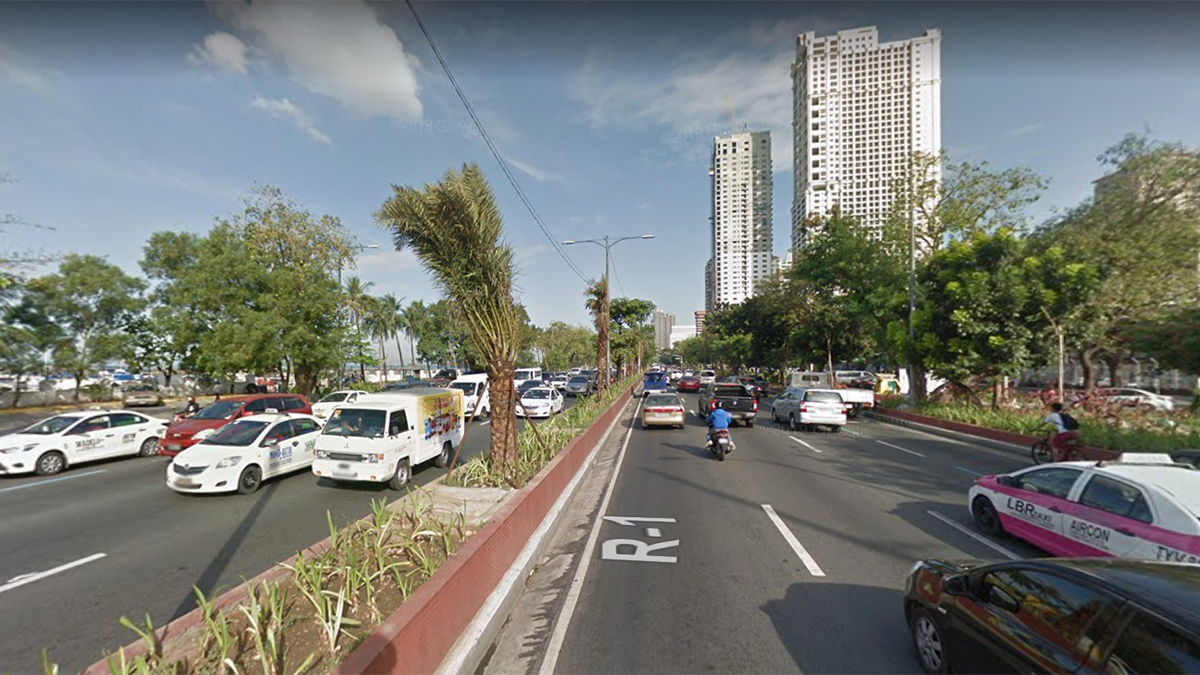 DPWH: 180-day road reblocking and repair along Roxas Boulevard has started
View other articles about:
Read the Story →
This article originally appeared on Topgear.com. Minor edits have been made by the TopGear.com.ph editors.
Share:
Retake this Poll
Quiz Results
Share:
Take this Quiz Again
TGP Rating:
/20