We have yet to receive a timeline, but we do have confirmation that it’s coming
by Leandre Grecia | Nov 11, 2019
CAR BRANDS IN THIS ARTICLE

Mitsubishi recently announced that it will be pulling the wraps off its new Xpander-based SUV in Indonesia tomorrow, November 12. We still have neither photos nor specs of this new vehicle—heck, we don’t even have the official name yet—but we do have new information that a lot of you would find just as important.

It has come to our knowledge that Mitsubishi Motors Philippines (MMPC) plans to bring this new SUV into the local market. Given the Filipinos’ affinity to versatile people-haulers, it makes sense this vehicle will make its way here in the future.

We confirmed this in a recent briefing where media personnel had the opportunity to ask Mitsubishi executives if there was a possibility of seeing the local launch of this new vehicle, too. MMPC president and CEO Mutsuhiro Oshikiri gave out a short and simple response: “Soon, we’ll introduce this SUV model. Timing-wise, we cannot disclose it today.”

“Initially, it will be introduced in Indonesia, but it will be launched in other ASEAN countries as well where the MPV (Xpander) is actually being sold. The exact timing is not yet revealed as of the moment,” added MMPC sales and marketing division first vice president Alvin Dalida.

So, there you have it: We already have an assurance that this new SUV will indeed be launched in the Philippine market—it’s just a matter of when it will arrive. In the meantime, let’s all sit tight and wait for the vehicle’s official launch in Jakarta tomorrow. We’ll be sure to keep you up to date on that, so watch this space. 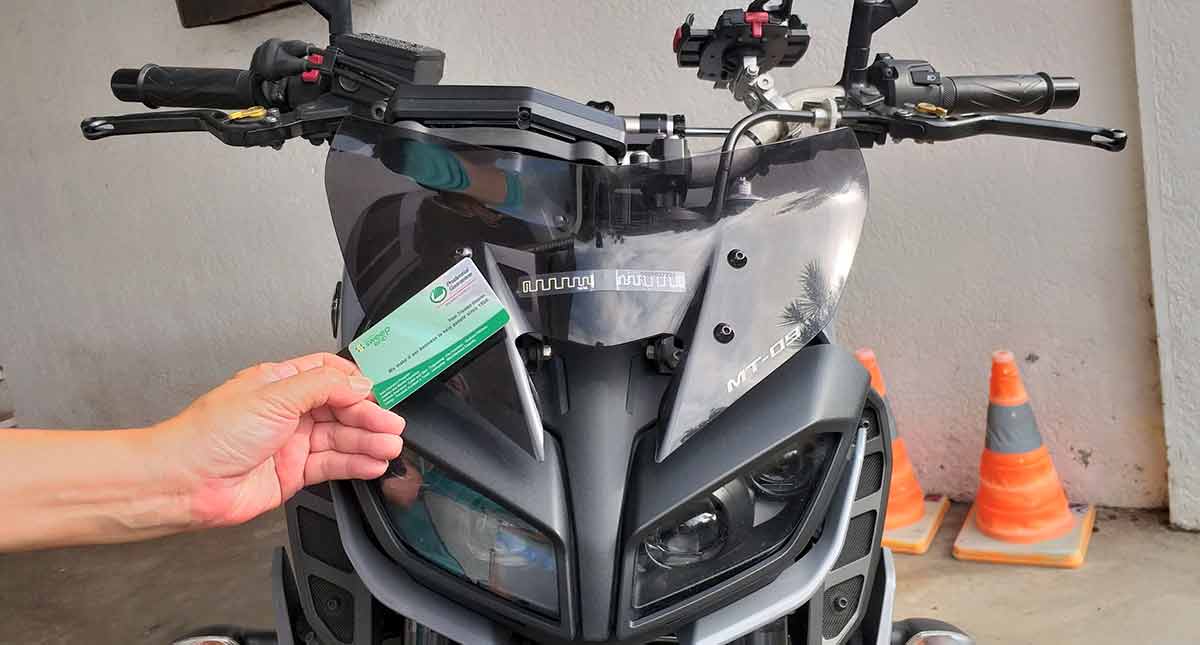 Tollway operators waive requirements for Easytrip, Autosweep RFID
View other articles about:
Read the Story →
This article originally appeared on Topgear.com. Minor edits have been made by the TopGear.com.ph editors.
Share:
Retake this Poll
Quiz Results
Share:
Take this Quiz Again
TGP Rating:
/20