The all-new Volkswagen Golf will be revealed this month

A new Volkswagen Golf. That’s pretty big news, even in this world where the ID.3 is looking to take over from its fossil-fuelled brother as the answer to all ‘what car should I buy’ quandaries.

You already know, of course, but the Golf has been an absolute stalwart for Volkswagen. It has shifted over 35 million of the things since the Mk1’s introduction in 1974. 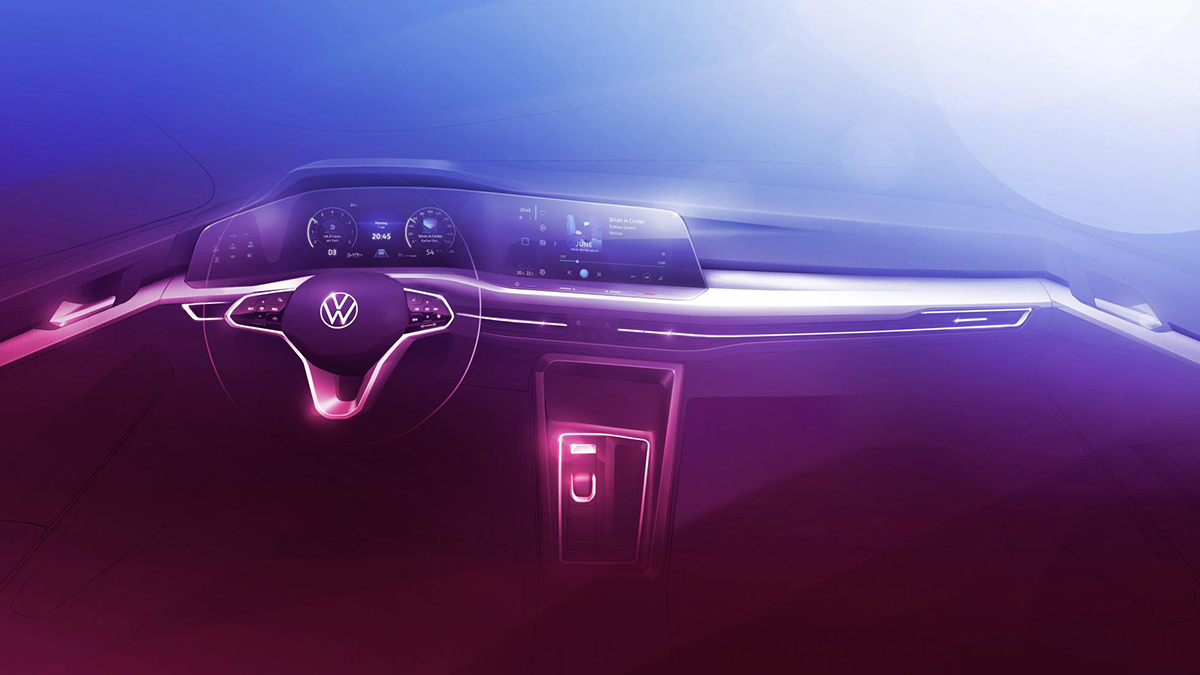 And so, to the Mk8. The renders and sketches above provide your first official look at both the exterior and interior ahead of the production version’s big unveiling on 24 October.

What do you think? On the outside it looks recognizably Golf—we didn’t expect too many surprises—but the front end does get an ID.3-style slot across its brow. Those little winglets are straight from the Mk7 GTI too, and that’s no bad thing at all. 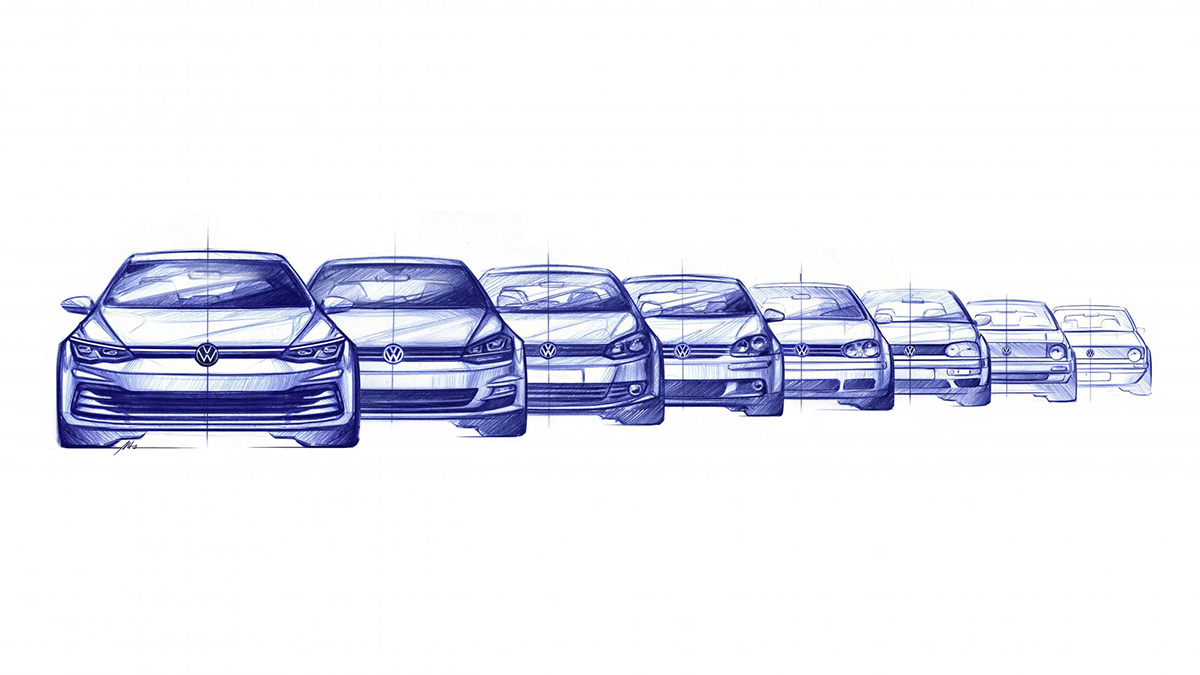 The interior images offer a bit more intrigue. From the drawings, it looks as though VW has done away with many physical buttons in favor of a big touchscreen and a full digital cockpit. Plus, there’s the obligatory talk of “digitalization and connectivity.” Hmmmm.

Volkswagen also says that the new Golf will be a “trendsetter” in terms of its “assisted driving features and online-based functions and services.” What that means in plain English remains to be seen. 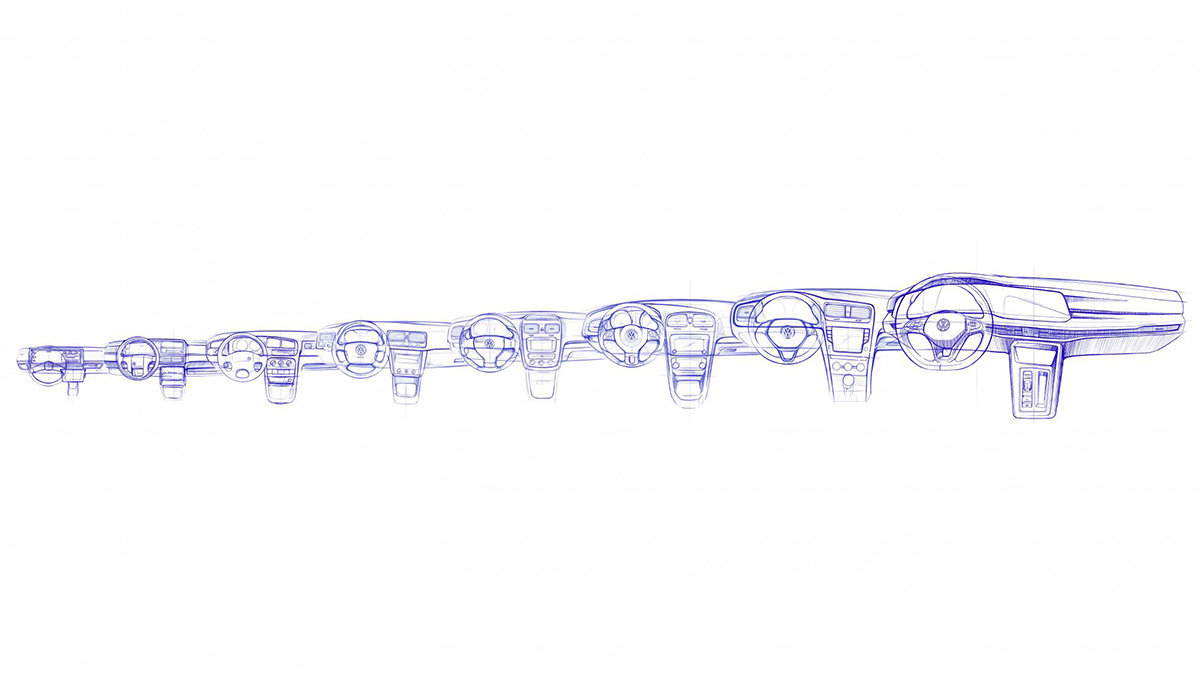 That’s about all we’ve got for you so far, but there’ll be plenty more to come on the Mk8 in the near future. For now, let us know in the comments what you’re hoping for from VW, and how long you think the internal combustion-engined versions of the Golf can survive in this new world of ours… 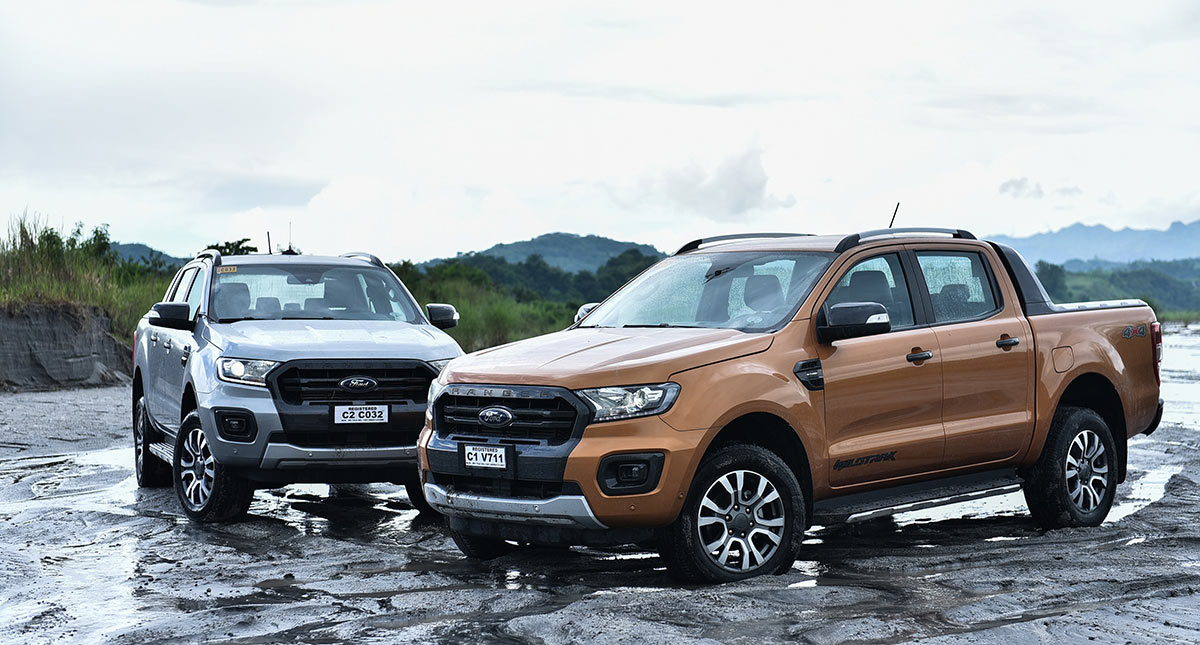 How many Ford Rangers have been sold so far in 2019?
View other articles about:
Read the Story →
This article originally appeared on Topgear.com. Minor edits have been made by the TopGear.com.ph editors.
Share:
Retake this Poll
Quiz Results
Share:
Take this Quiz Again
TGP Rating:
/20