There’s some new tech to come along with this facelift
by Leandre Grecia | Nov 12, 2020
CAR BRANDS IN THIS ARTICLE 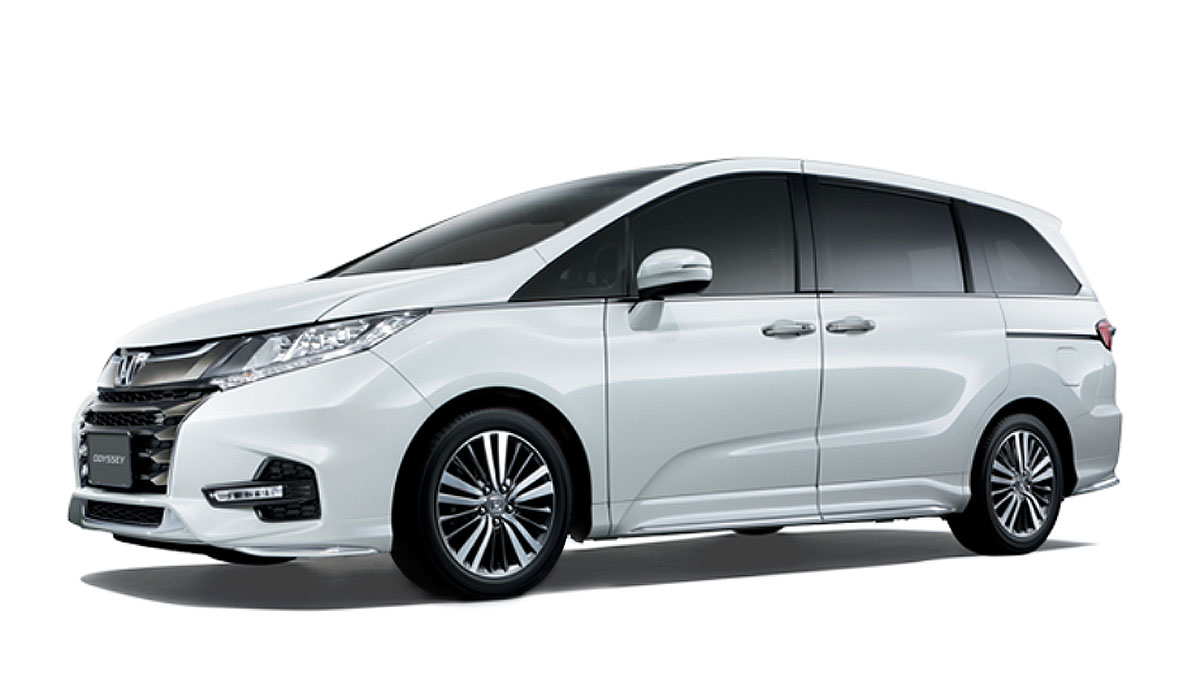 We’ve been seeing facelift after facelift surface in other markets, and we’d be lying if we said we weren’t even the slightest bit jealous. The latest model to get a makeover is the Honda Odyssey, and it’s yet another model we’d like to see here. But in any case, let’s take a look at this redesigned minivan.

This Odyssey was just revealed in Honda’s home market of Japan, and is far different from the refreshed model launched in the US earlier this year. Right off the bat, you’ll see what’s new with this Japan-spec unit: the large, chrome-laden grille.

This grille, which now takes up most of the real estate up front, is flanked by stylish headlamps. Underneath it is a macho front bumper featuring even more horizontal lines. To be honest, this new face makes the Odyssey easily distinguishable from other models in Honda’s stable, which is actually not a bad thing.

Out back, the changes aren’t drastic, but there are changes nonetheless. The tailgate gets a smoother look with less-pronounced lines, and the taillights have been tweaked a bit as well. That’s about it for the rear, though. 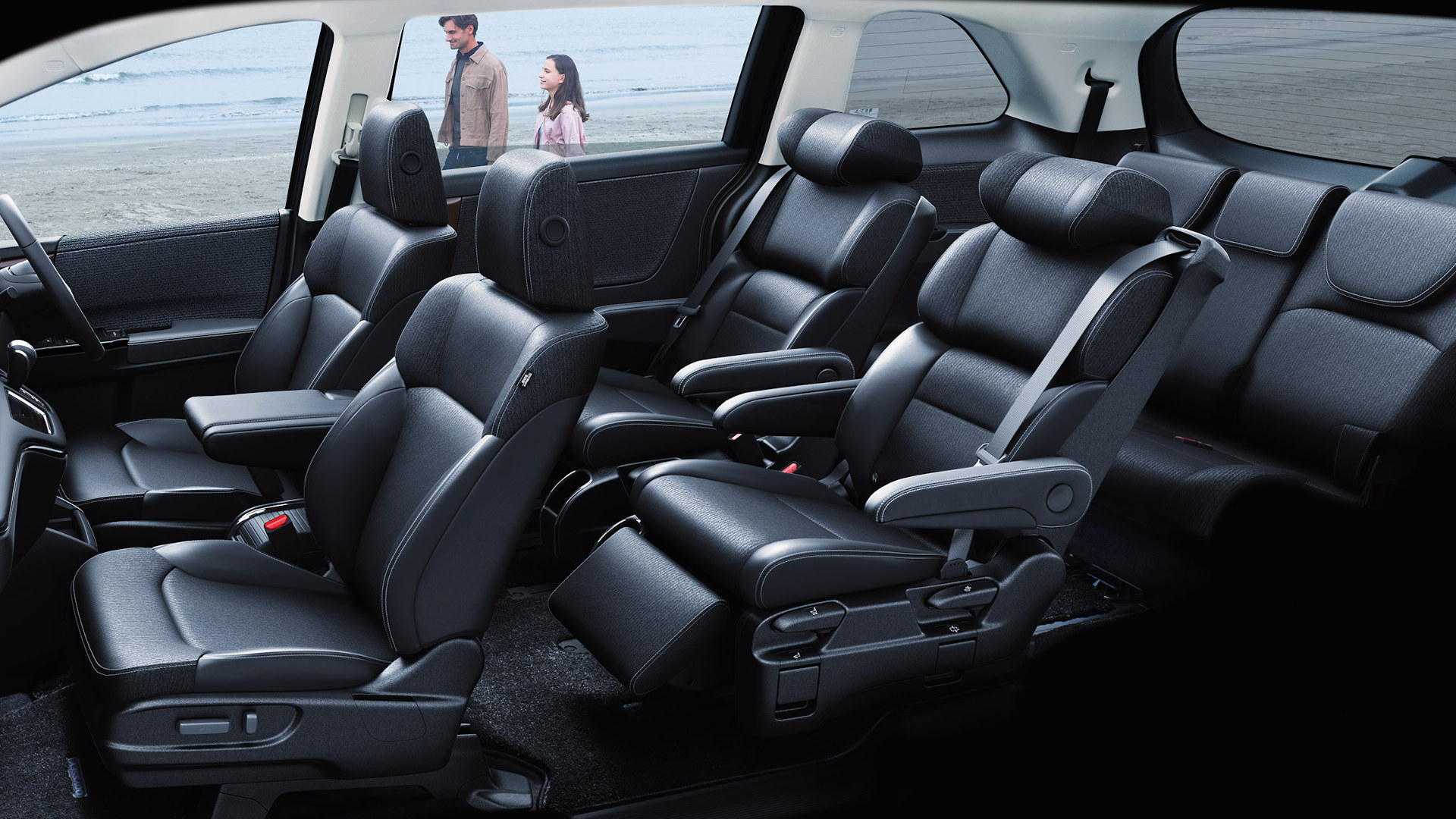 That said, there’s more to see inside. The cabin gets a redesigned dash with a faux wood accent, and mounted front and center is a new seven-inch infotainment system. The seats look as comfy as ever, with power-adjustable and heated seats up front and the glorious captain seats in the second row. There’s also a three-zone automatic climate control for added comfort.

In terms of extra features, the Odyssey boasts some notable additions. There’s a new hands-free power tailgate and a new gesture-controlled power sliding door. This allows users to open the rear doors just by waving the hand over the sensor when it lights up. That’s some nifty tech we’d like to try out ourselves. 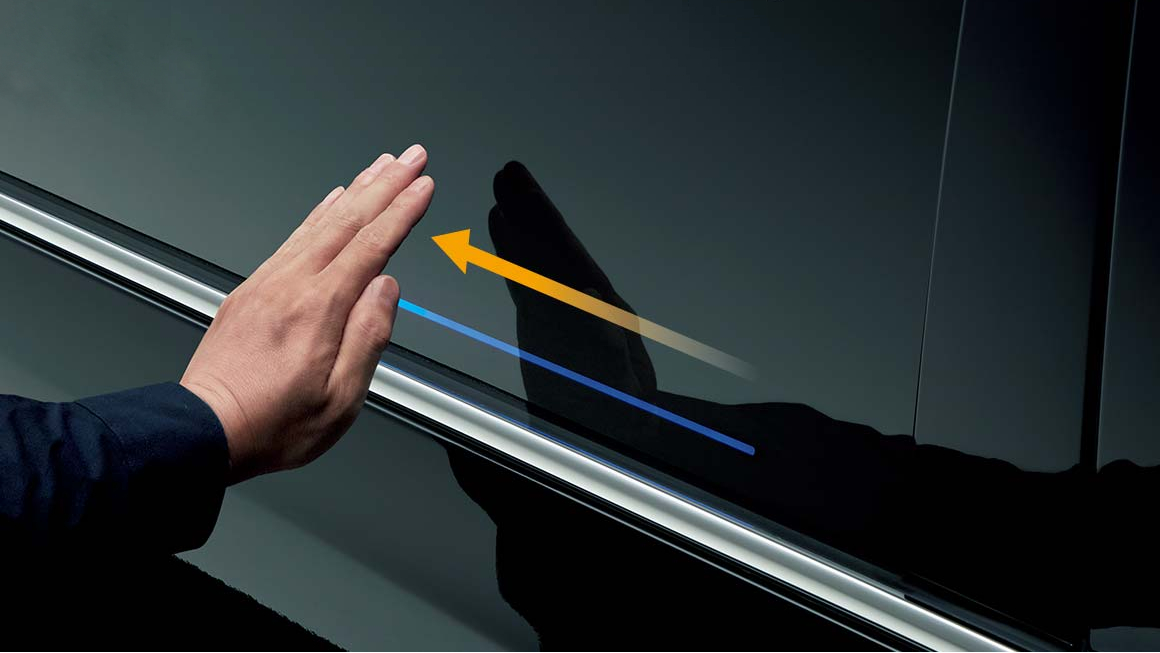 Under the hood, the minivan sees no changes. That means if Honda Cars Philippines were to bring this in, then chances are we’d still be getting the 173hp, 226Nm 2.4-liter four-banger. But what do you think, readers? Should Honda update its Philippine lineup with this new Odyssey? 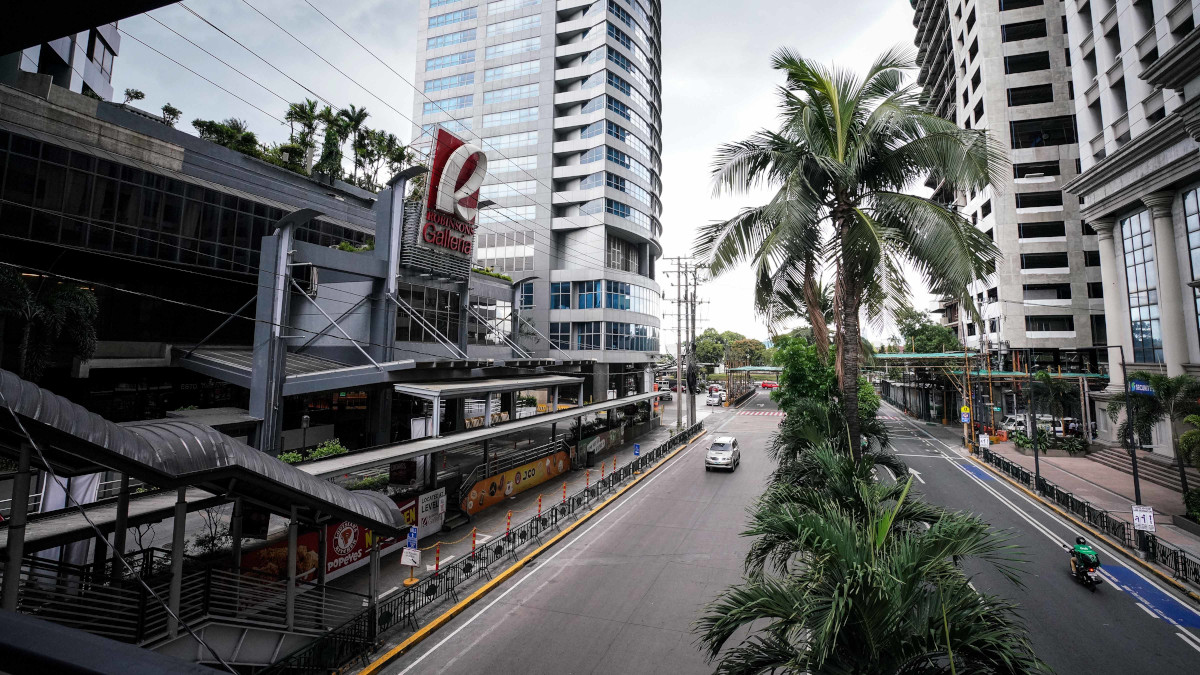 Malls in NCR are offering free overnight parking in light of Typhoon Ulysses
View other articles about:
Read the Story →
This article originally appeared on Topgear.com. Minor edits have been made by the TopGear.com.ph editors.
Share:
Retake this Poll
Quiz Results
Share:
Take this Quiz Again
TGP Rating:
/20