Back in March, the Korean carmaker gave the sports sedan a host of updates in the US market, including a brand-spanking-new 2.5-liter turbocharged four-banger as an added option. Now, it’s just unveiled the new Stinger Scorpion Special Edition.

It doesn’t get drastic changes like a new powertrain, but it does feature some nice aesthetic upgrades. The fender garnish, side mirror caps, and exhaust tips outside have all been blacked out, while the rear spoiler also sports a unique body-color finish. It also sits on new 19-inch black wheels.

Inside, exclusive carbon-fiber-patterned trim can be found. The interior can also be specced with either Red Nappa or Black Nappa Leather. No photos were provided, though.

“Stinger was a wake-up call to a segment long populated by European sport sedans when it debuted in 2017 (as a 2018 model). It redefined what enthusiast drivers thought about Kia and proved we could compete against the best vehicles in a hotly contested space,” said Kia North America and Kia America president and CEO Sean Yoon. “Since then, Stinger has built a loyal following of those looking for something unique and the Scorpion is set to continue that approach.”

As implied earlier, the Stinger Scorpion Special Edition will be built exclusively for the US market. It’s not that much of a limited-edition example, though, as there will initial batches of 250 units per month. As for its pricing, the RWD variants will sticker for $52,585 (P2.5 million) and AWD ones for $54,785 (P2.62 million). What do you think of this one, folks? 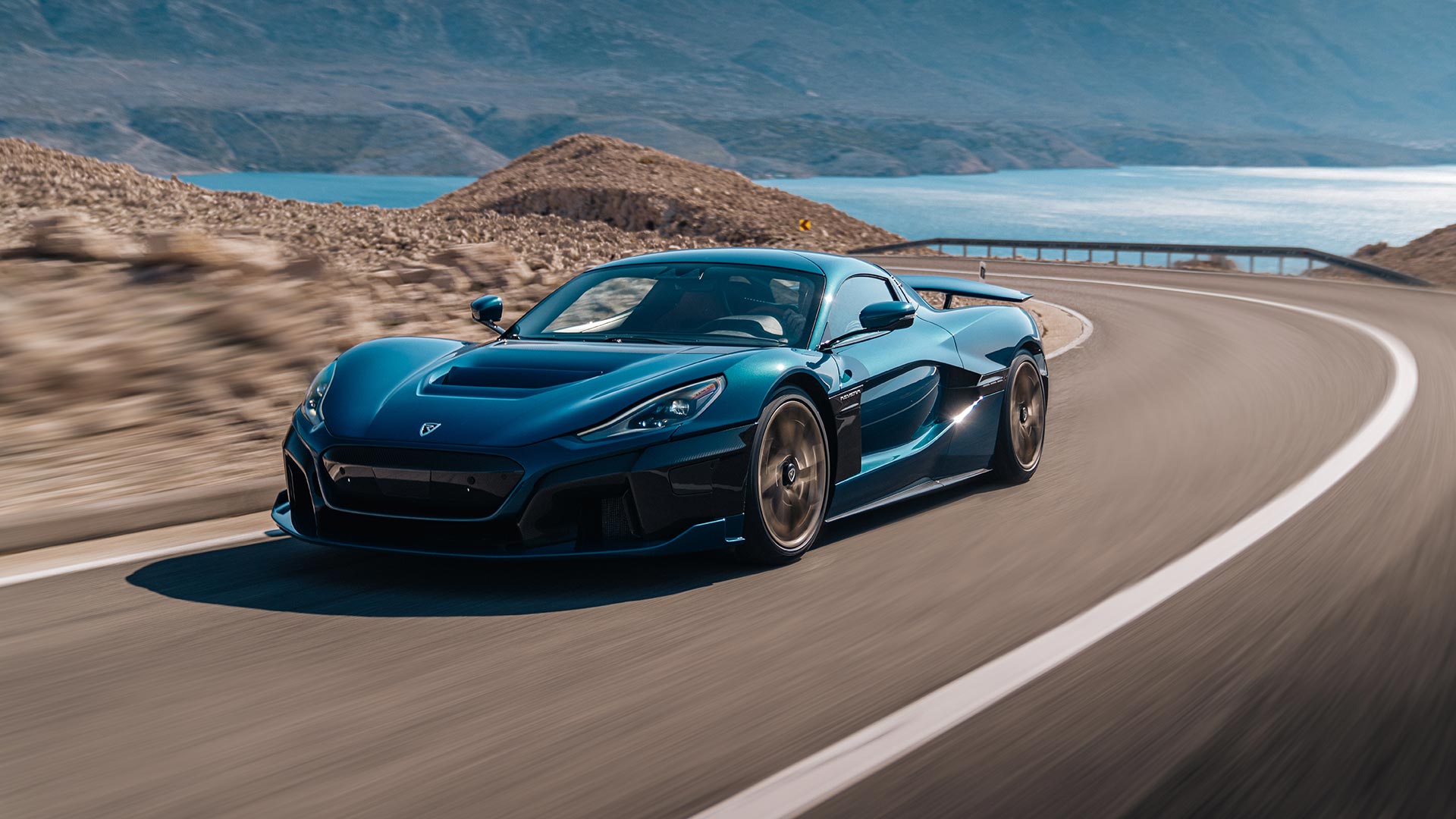 The all-electric Rimac Nevera is a 1,914hp beast of a hypercar
View other articles about:
Recommended Videos
Read the Story →
This article originally appeared on Topgear.com. Minor edits have been made by the TopGear.com.ph editors.
Share:
Retake this Poll
Quiz Results
Share:
Take this Quiz Again
TGP Rating:
/20