Well, that’s a tonic for the senses, isn’t it? This is the production version of a car we first saw at the start of the year. It’s the Lexus LC500 Convertible, and it’s quite lovely indeed. One might go as far as saying that it’s really, really ridiculously good-looking.

We will talk about tech and chassis changes in a moment, because first, it is important to ascertain just how gorgeous the droptop LC is. It takes the coupe’s clean, sharp surfacing to maintain a really clean silhouette. The stance is good. The proportions are spot on. And roof down, it looks fantastic. 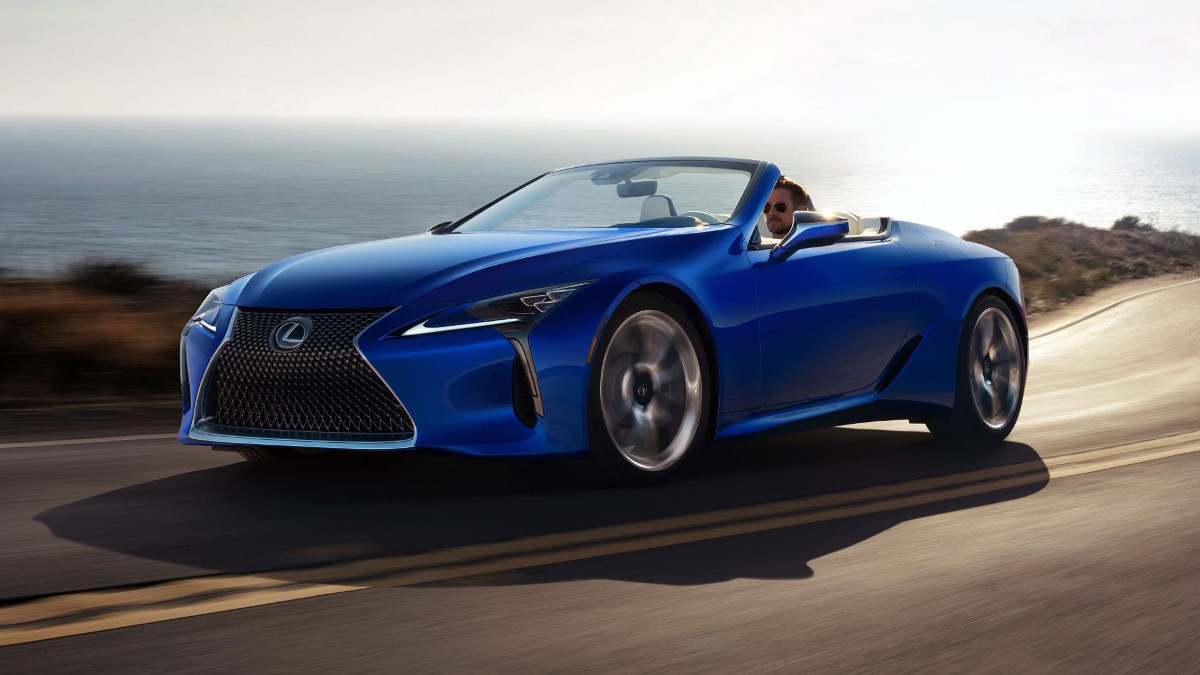 Lexus isn’t being coy about the weight that’s been added to make sure it doesn’t wobble its pretty cheekbones into the gravel—indeed, the chassis gets “various structural braces”—but insists that despite this, it’ll still be fun to punt around in. Total weight stands at 2,040kg, some 100kg heavier than the equivalent V8 LC500 coupe. Quite a bit.

The front suspension, then, gets less unsprung weight, and the rear brace tower has been relocated and reshaped, and performance dampeners and a suspension brace made out of aluminum have been added to counter the additional bulk. 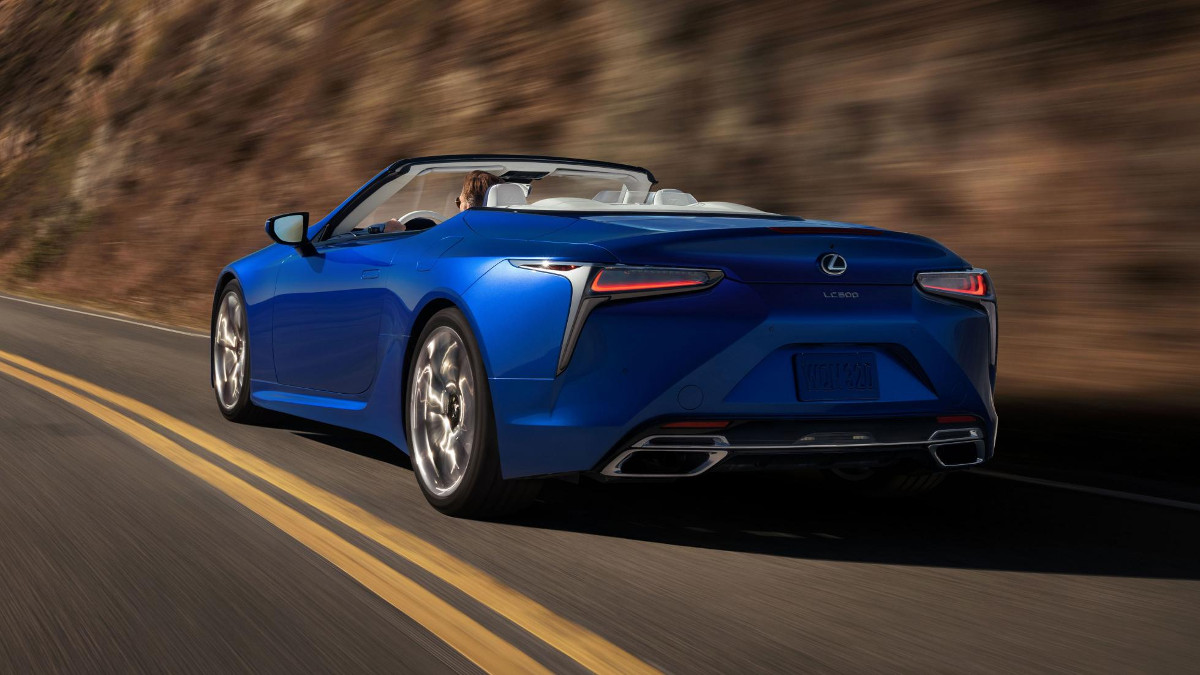 None of that, we suspect, matters. Because—once more for the back—it’s really lovely. Only available as a V8, too, in 471hp 5.0-liter guise, matched up to a 10-speed auto gearbox. There’s 539Nm of torque—perfect for just cruising around without any notion of balancing the throttle on exit.

Indeed, no performance metrics have been announced (expect it to be slightly slower than the coupe’s 4.7sec to 100kph), other than the four-layer soft-top’s mechanism—it takes 15sec to open and 16sec to close, at speeds of up to 50kph. The trunk has been subtly redesigned (there’s a slight profile lift) to better mirror its coupe sibling. And naturally, the roof was designed to minimize noise and wrinkling. 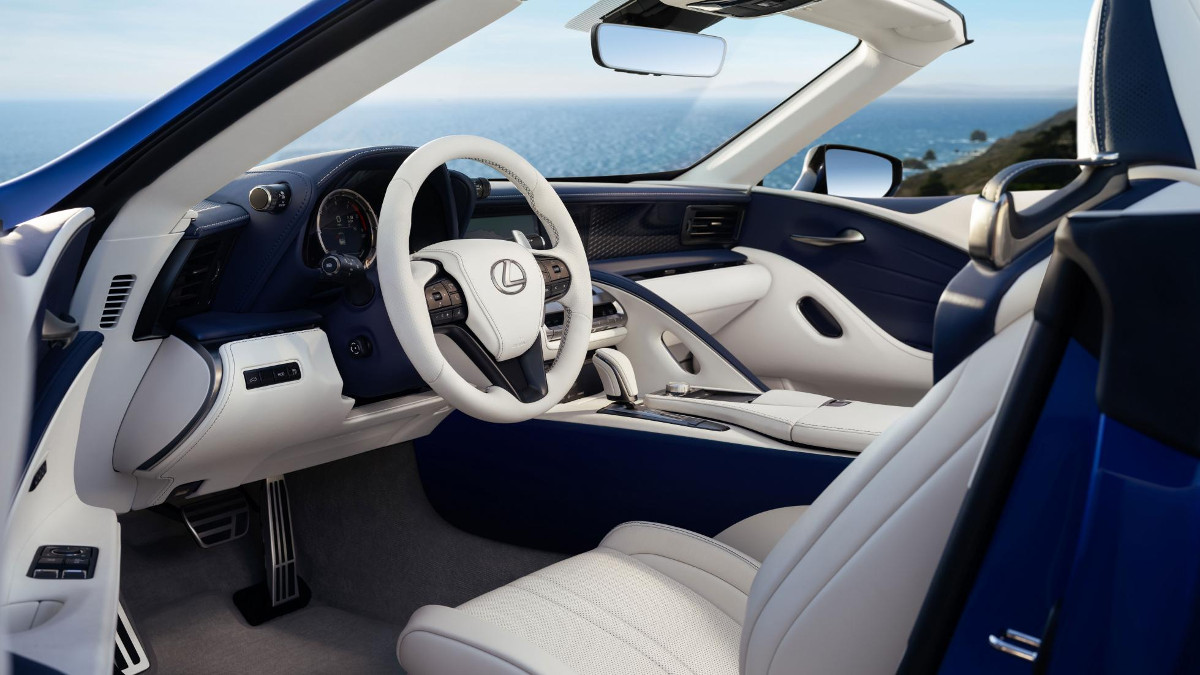 It’s available in either black or beige, while a few new options on the body color include ‘Flare Yellow’ and ‘Cadmium Orange.’ Inside, you get upper body heaters and even warm or cold air sent to the back of your hands. And this bit we love: “While efforts are taken to keep certain sounds out, the powerful roar of the naturally aspirated V8 is a sound to savor.” Remove the puff, and that reads: It sound good.

It looks good, too, right? 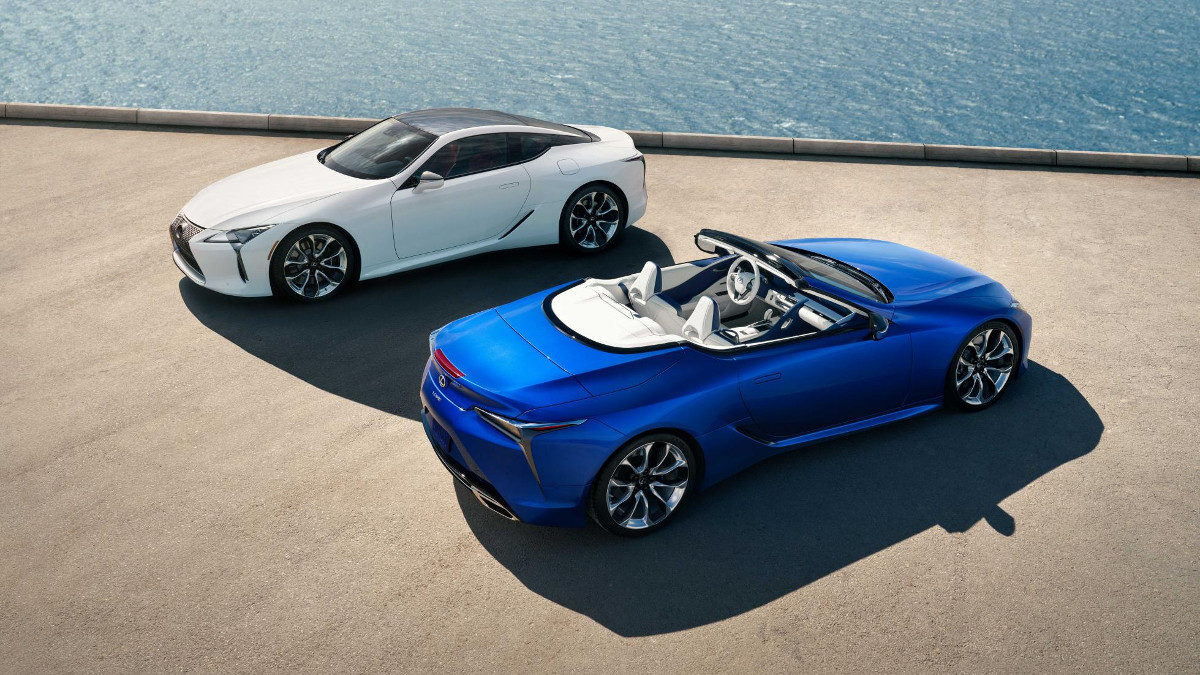 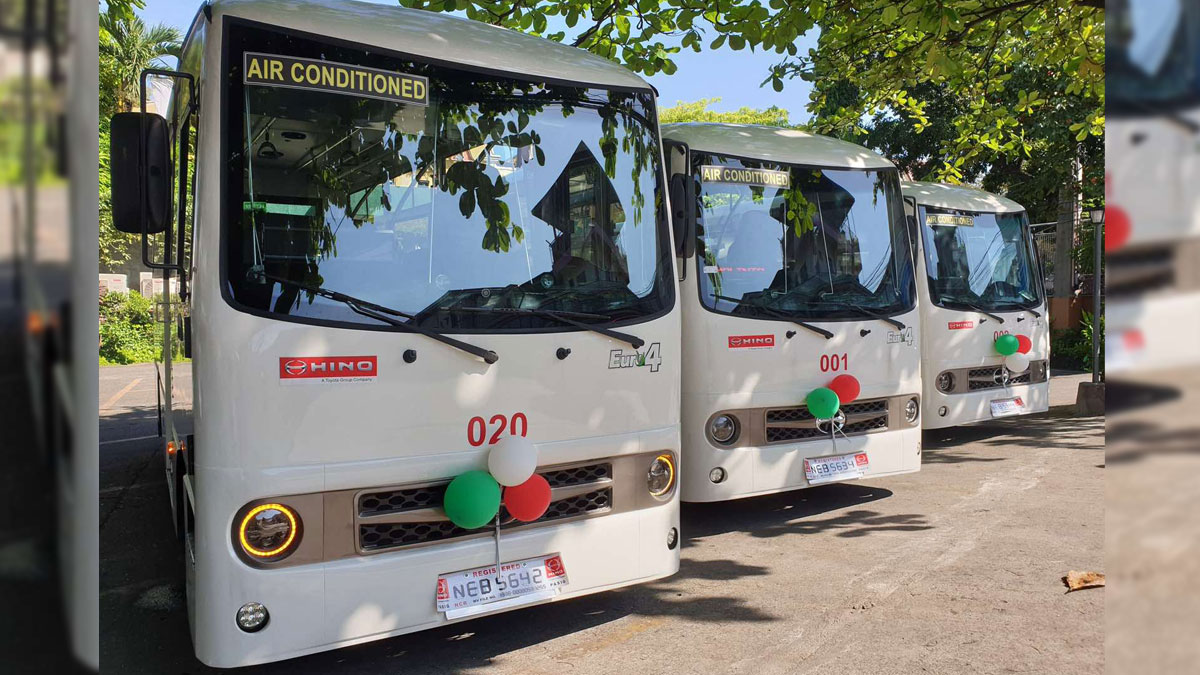 Hino turns over a new batch of modern PUVs
View other articles about:
Read the Story →
This article originally appeared on Topgear.com. Minor edits have been made by the TopGear.com.ph editors.
Share:
Retake this Poll
Quiz Results
Share:
Take this Quiz Again
TGP Rating:
/20