At P888k, the 2021 Suzuki Ciaz makes a good Vios or City alternative 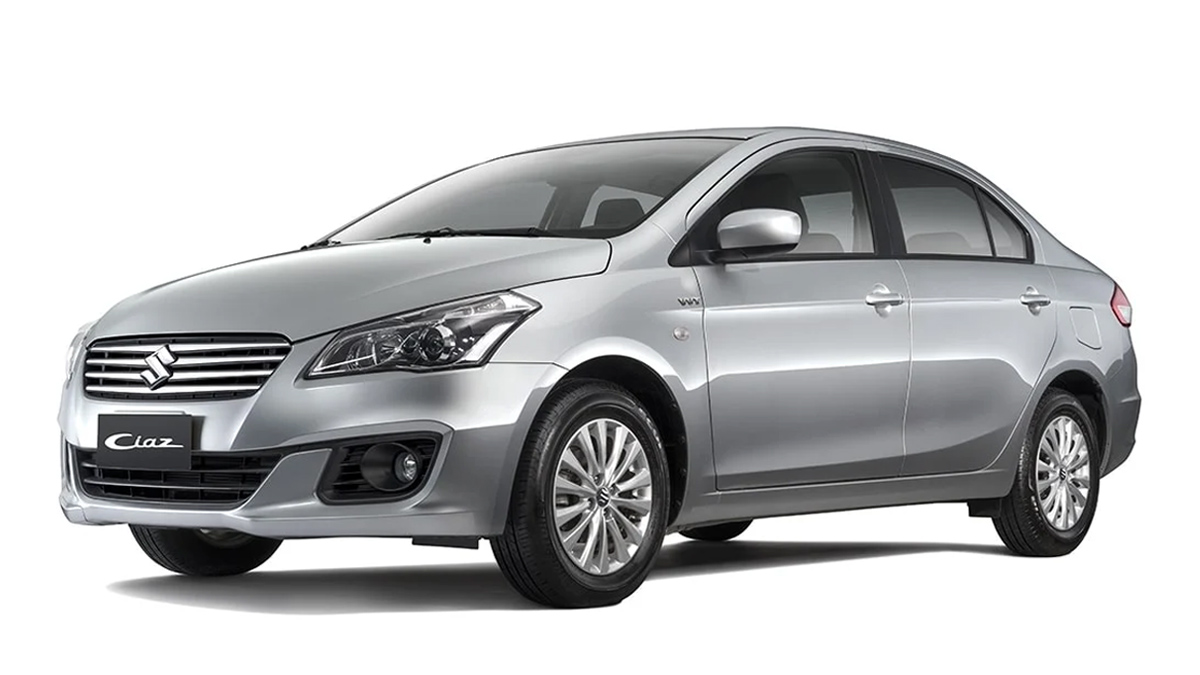 It’s been five years since the Ciaz officially arrived in our market. Now, Suzuki Philippines (SPH) has now announced some significant updates to the subcompact sedan. Segment leaders like the Toyota Vios and the Honda City better watch out for this one. 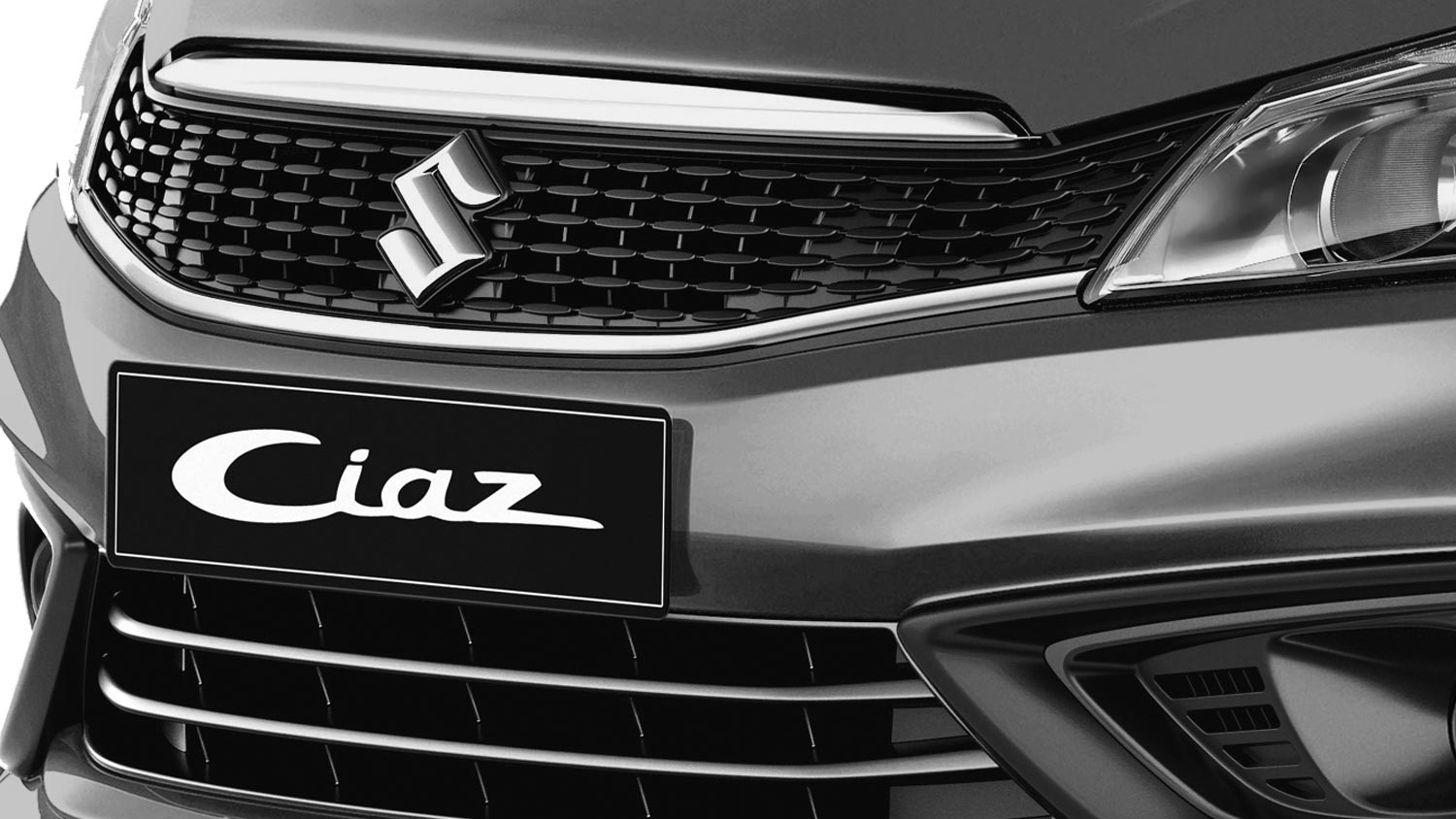 The new Ciaz gets a fresh look up front with a new grille and bumper. The previous model’s front fascia already looked a bit dated, whereas this new one has a much sportier look to it. The car also gets new LED headlamps to boot, but that’s about it for the exterior changes. 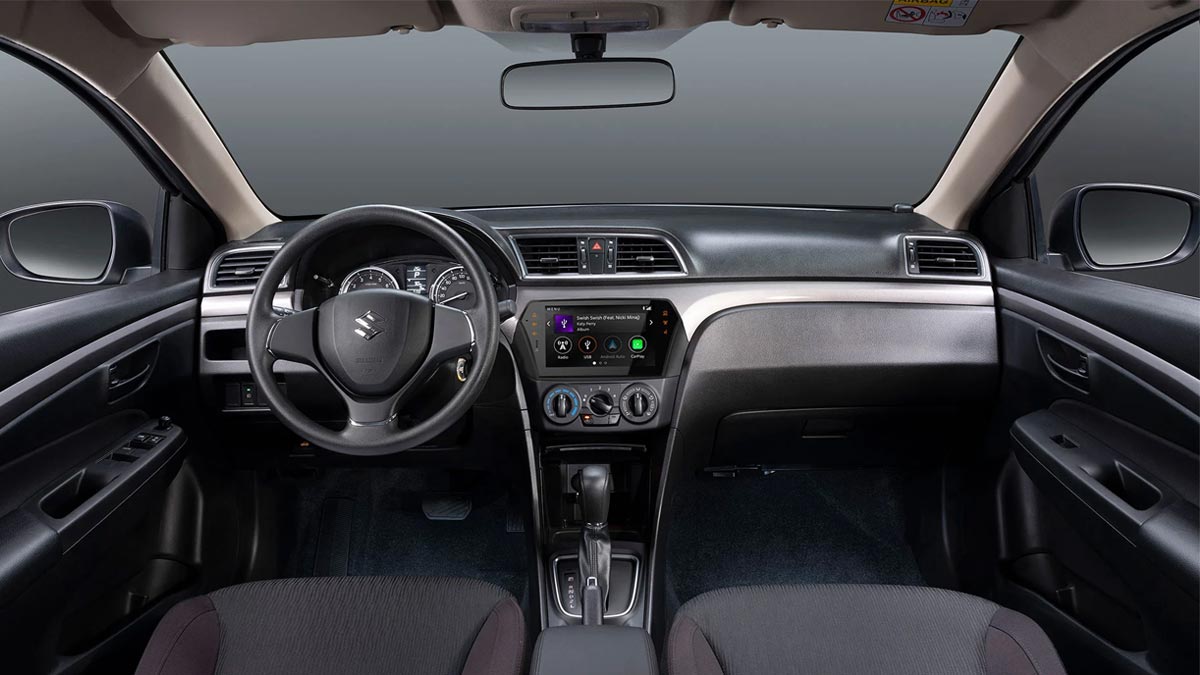 Inside, the Ciaz gets fabric seats and a new instrument cluster. There’s also a new eight-inch infotainment system with Apple CarPlay and Android Auto connectivity, which is a nifty bonus. 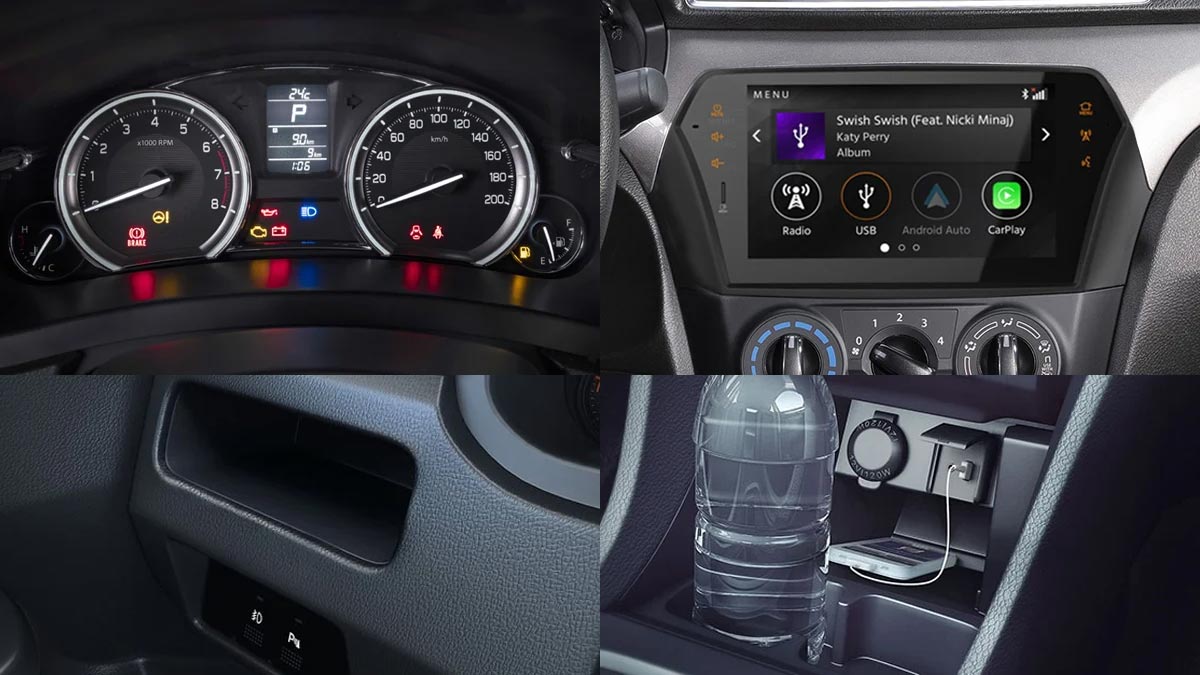 Only one variant is available for this new model, and it’s still powered by a 1.4-liter K14B gasoline mill that generates 91hp and 130Nm of torque and is mated to a four-speed automatic. No more stick shifts for this one, though, folks. 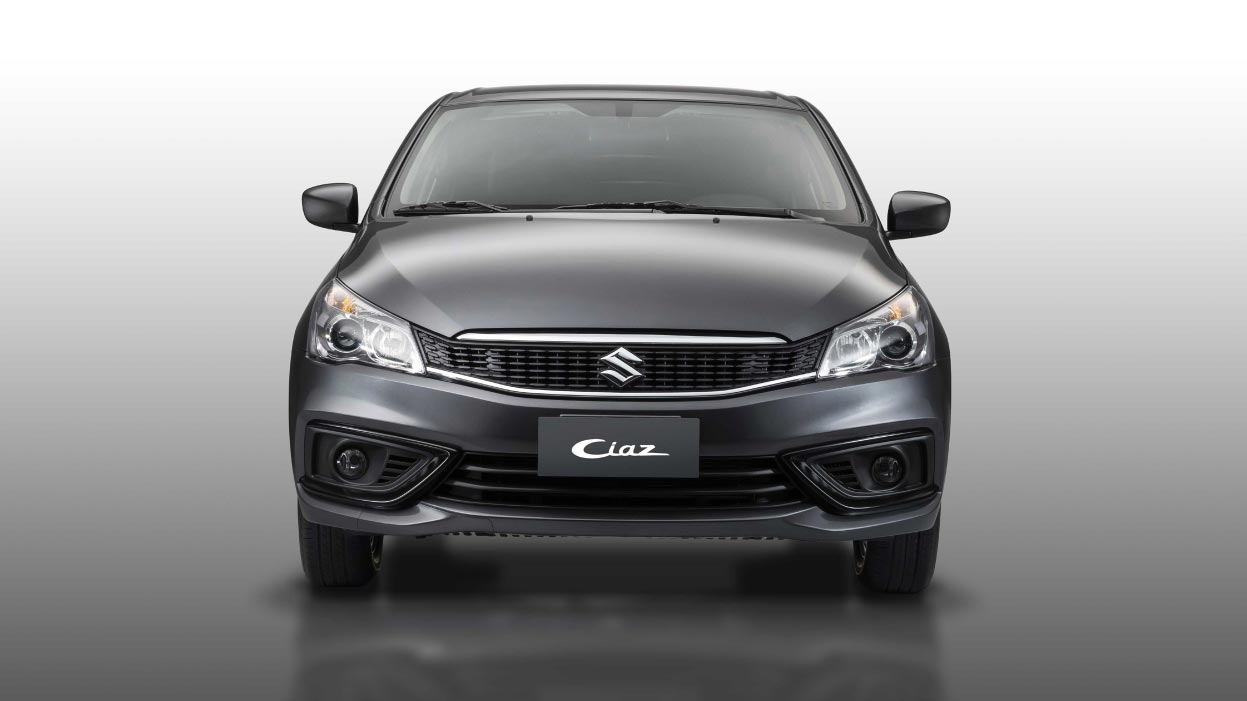 As for its pricing, the Ciaz retails for P888,000 and is now officially available in SPH dealers as of this writing. What do you think of the updated sedan, readers? Think this can compete with established competitors in its segment? 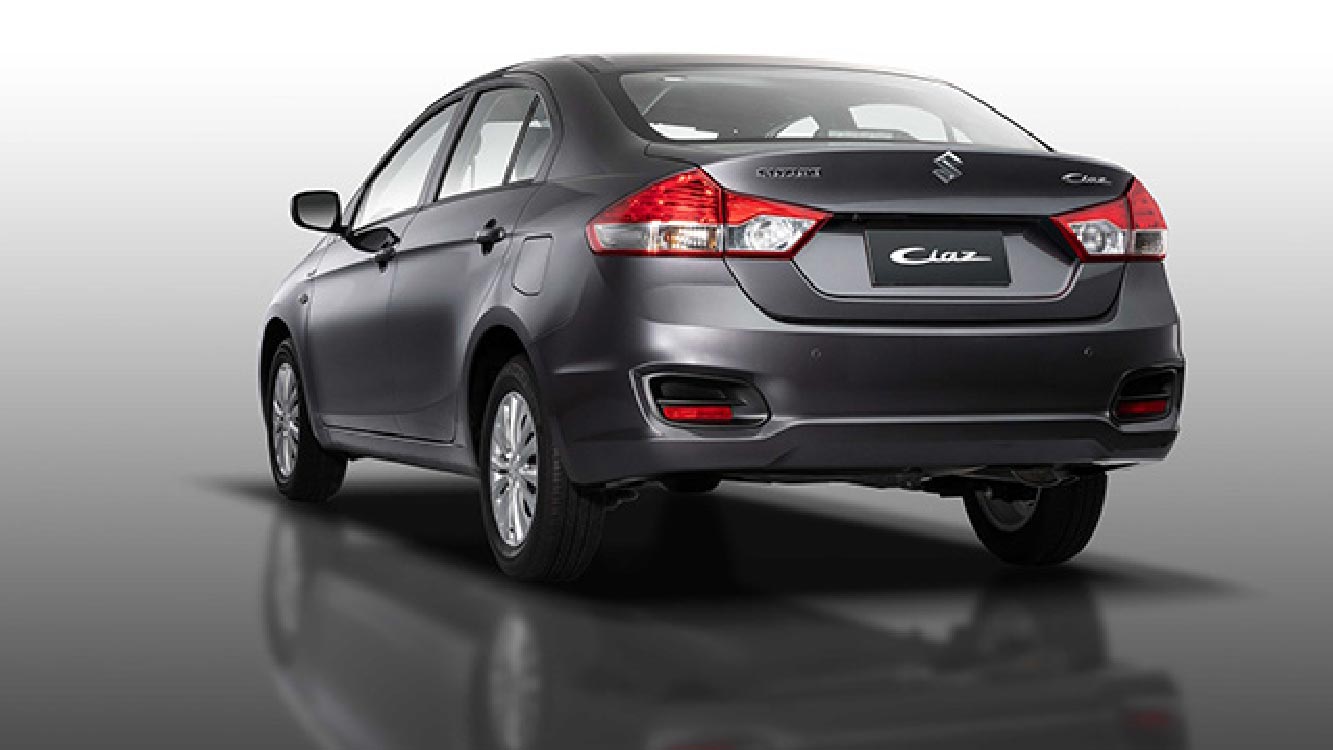 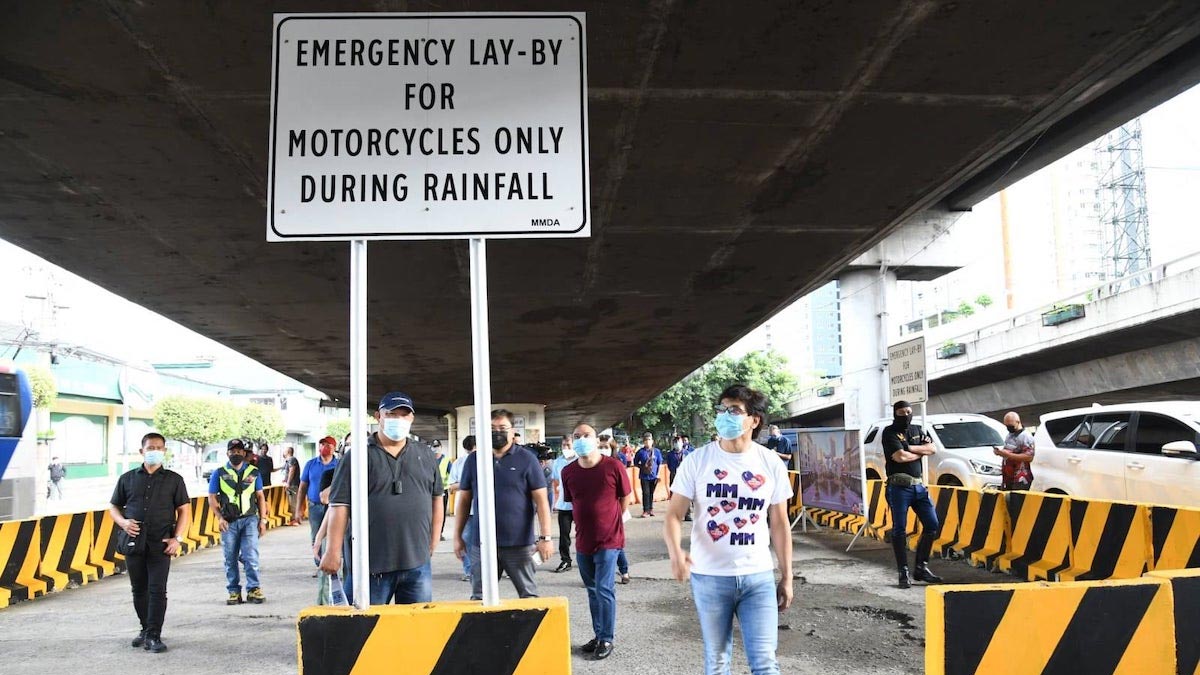 Riders can now take shelter from heavy rain at this new lay-by on EDSA
View other articles about:
Read the Story →
This article originally appeared on Topgear.com. Minor edits have been made by the TopGear.com.ph editors.
Share:
Retake this Poll
Quiz Results
Share:
Take this Quiz Again
TGP Rating:
/20