Should Ford PH revive its sedan lineup with the all-new Mondeo?

The car was just launched in China
by Leandre Grecia | Jan 18, 2022
CAR BRANDS IN THIS ARTICLE

It’s been a while since Ford Philippines last had a sedan in its lineup, and we’re not betting on such cars to make a comeback in our market anytime soon. But if Ford were to revive its sedan offerings, we have a model in mind that would make for a good start: the all-new Mondeo.

The next-generation sedan has just been revealed at Ford’s China Design Center in Shanghai. While it’s not a full launch yet, we get to see the car’s striking new look. A wide grille with an intricate pattern adorns the front end along with aggressive-looking headlights and a DRL-like lightbar that stretches the hood of the car. The rear also has a very sporty appeal to it, with the taillights matching the headlight pattern up front. 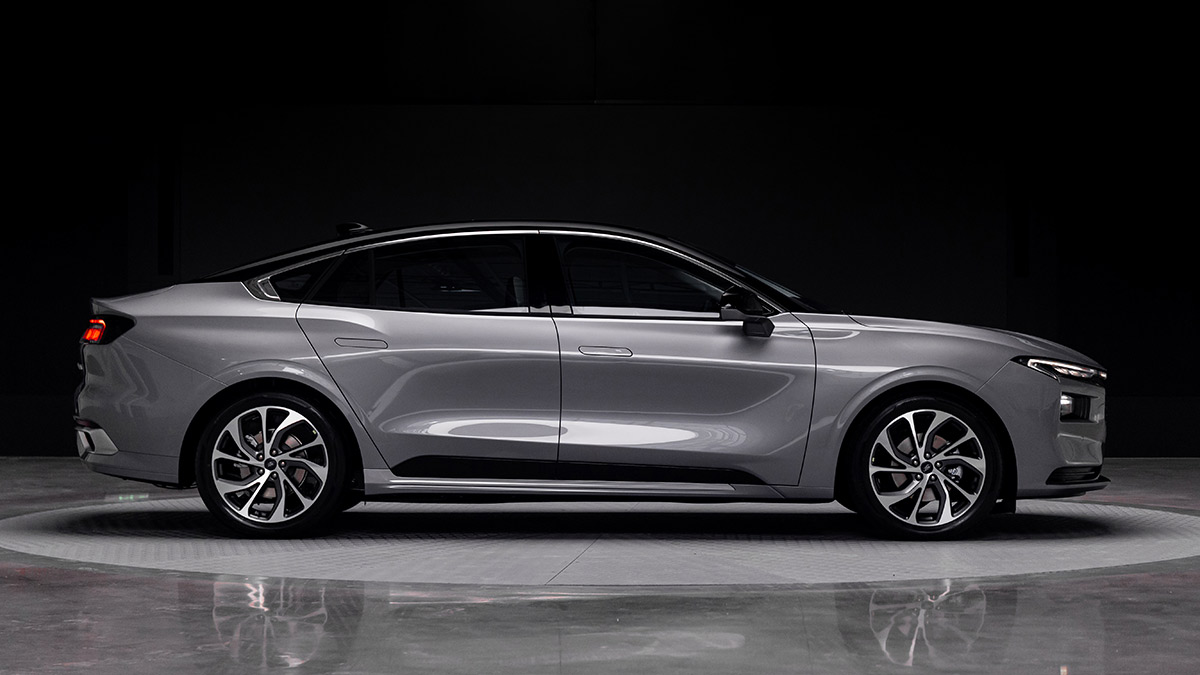 This styling is centered on Ford’s new design philosophy in China, which it calls “Progressive Energy in Strength.” The philosophy intends the designs to be “commanding,” “agile,” and “responsive.”

“To design the next generation of a well-known nameplate such as Mondeo was a privilege and a challenge for our team,” said Ford Motor Company chief designer Maurizio Tocco. “We wanted to respect and acknowledge the history which had come before us while elevating the customers’ experience to the next level. The starting point of the design is always the customer and looking for innovative ways to incorporate what they need and want into the design.” 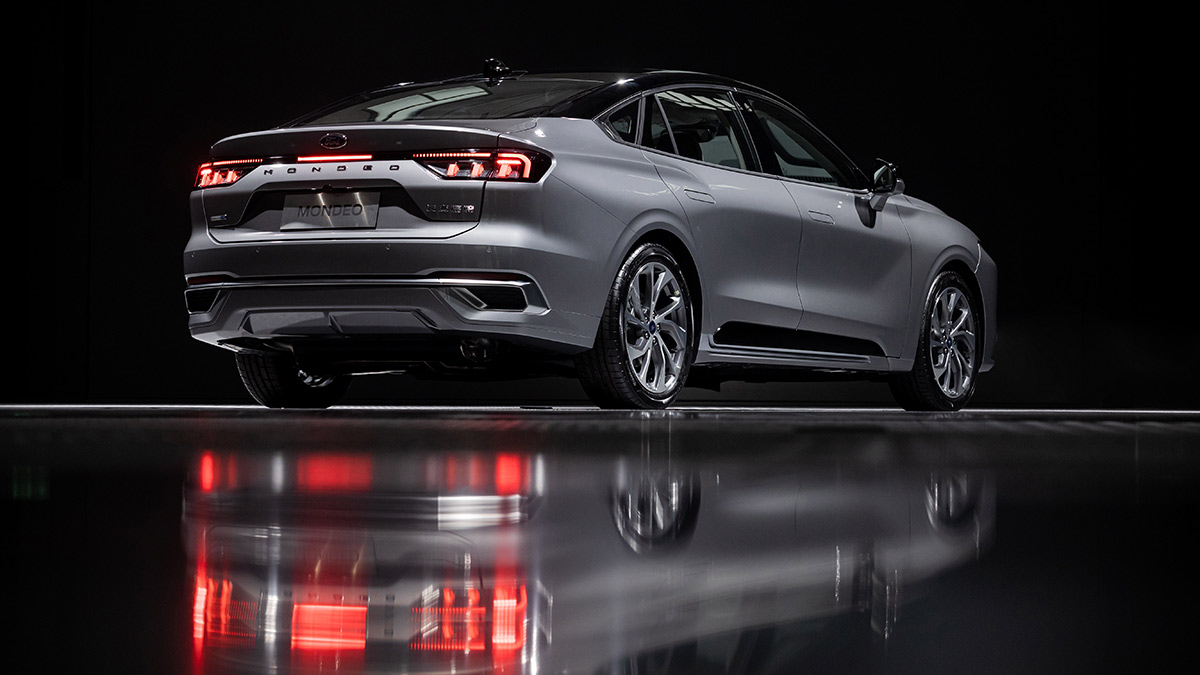 Ford has been busy in the People’s Republic as of late, having launched a few interesting models in those parts, including the six-seater Equator and five-seater Equator Sport. Seeing as the Territory is already here, should Ford Philippines consider bringing over its other models from China? 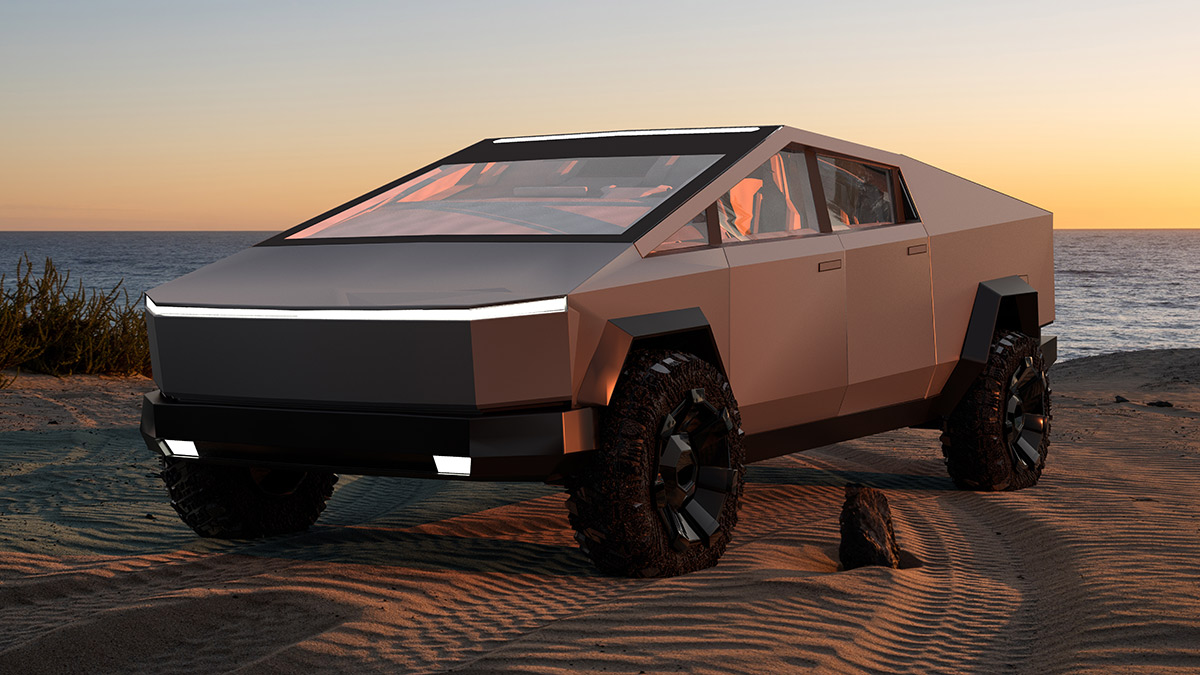 Report: Customers won’t be taking deliveries of any Tesla Cybertrucks this year
View other articles about:
Read the Story →
This article originally appeared on Topgear.com. Minor edits have been made by the TopGear.com.ph editors.
Share:
Retake this Poll
Quiz Results
Share:
Take this Quiz Again
TGP Rating:
/20