Watch out for SpeedKore’s 840hp 4WD Dodge Charger at SEMA

To stand out at SEMA you need to bring something pretty special. However, it looks as though this year, Wisconsin-based tuner SpeedKore is hoping to demonstrate that ‘eye-catching’ doesn’t necessarily have to mean huge wings and speed bump-scraping splitters.

The teaser image above previews what it’ll unveil at the Las Vegas show in early November. At first glance, it just looks like a carbon fiber-bodied Dodge Charger SRT Hellcat Widebody right? That’d be no bad thing, of course, but with this the devil (or Demon) really is in the detail.

Under the hood, SpeedKore has replaced the standard 707hp, 881Nm Hellcat engine with the fettled version from the bonkers Dodge Demon. We say fettled… the 6.2-liter HEMI V8 in the Demon got 25 major component upgrades including a bigger supercharger and new pistons, rods, valve train, and fuel injection system. Dodge’s engineers also increased the boost pressure from 11.6psi to 14.5psi, and the rev limit was raised to 6,500rpm from the standard Hellcat’s 6,200rpm. The result? 840bhp and 1,044Nm of torque. Mega.

In the Demon the two rear tires have to cope with all that power, but SpeedKore will apparently be fitting its Charger with all-wheel drive. This could be an absolute um, demon.

The only other modification we know about so far is also pretty special. There’s a MagnaFlow exhaust that exits out of the front bumper for track use, which can then be switched to a standard setup for street driving.

Like the sound of this as much as we do? Stay tuned to TG.com during SEMA when we’ll see the finished product. 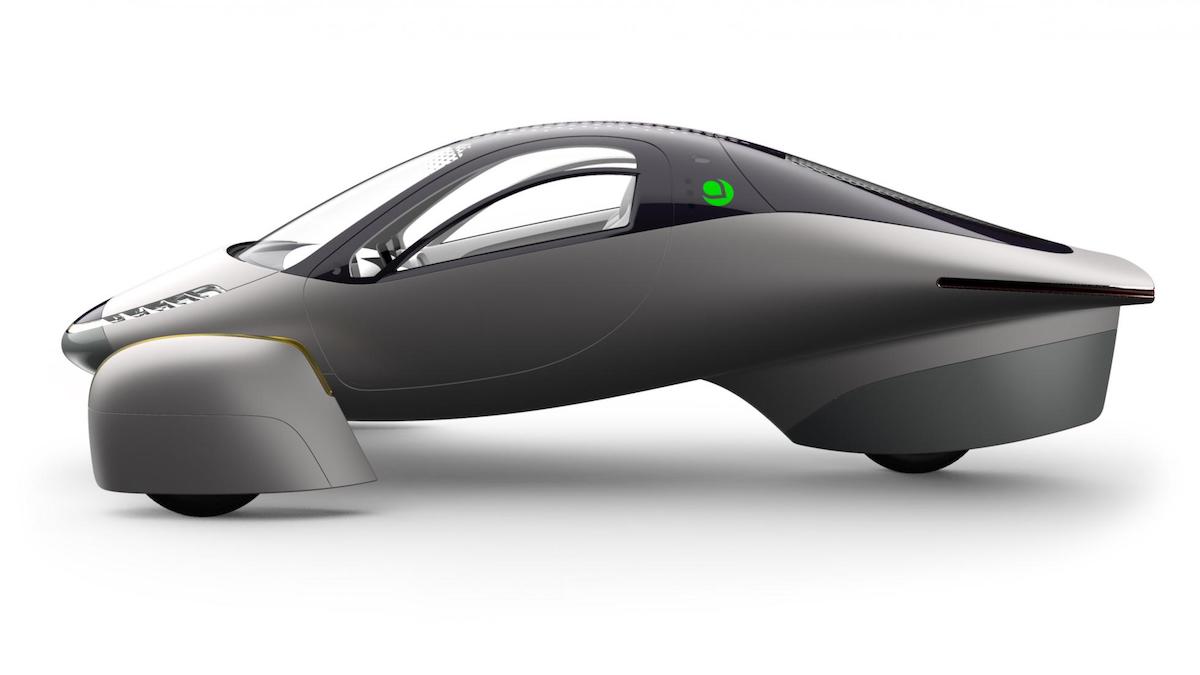 Aptera Motors is working on an EV with 1,000 miles of range
View other articles about:
Read the Story →
This article originally appeared on Topgear.com. Minor edits have been made by the TopGear.com.ph editors.
Share:
Retake this Poll
Quiz Results
Share:
Take this Quiz Again
TGP Rating:
/20