Check out this sneak peek of the all-new Nissan Almera

We finally have an answer as to when we’ll see the all-new Nissan Almera in the full.

The Japanese car manufacturer has released a teaser video on YouTube, showing off its stylish next-generation subcompact sedan. By the looks of what little we’ve seen, it will look largely similar, if not identical, to the Versa found in other markets and set to debut in South America this November.

What’s Nissan has put up online doesn’t reveal much. It’s mostly shots of the vehicle draped in shadows, but we get a relatively good look at its design thanks to several detailed flashes of the car. 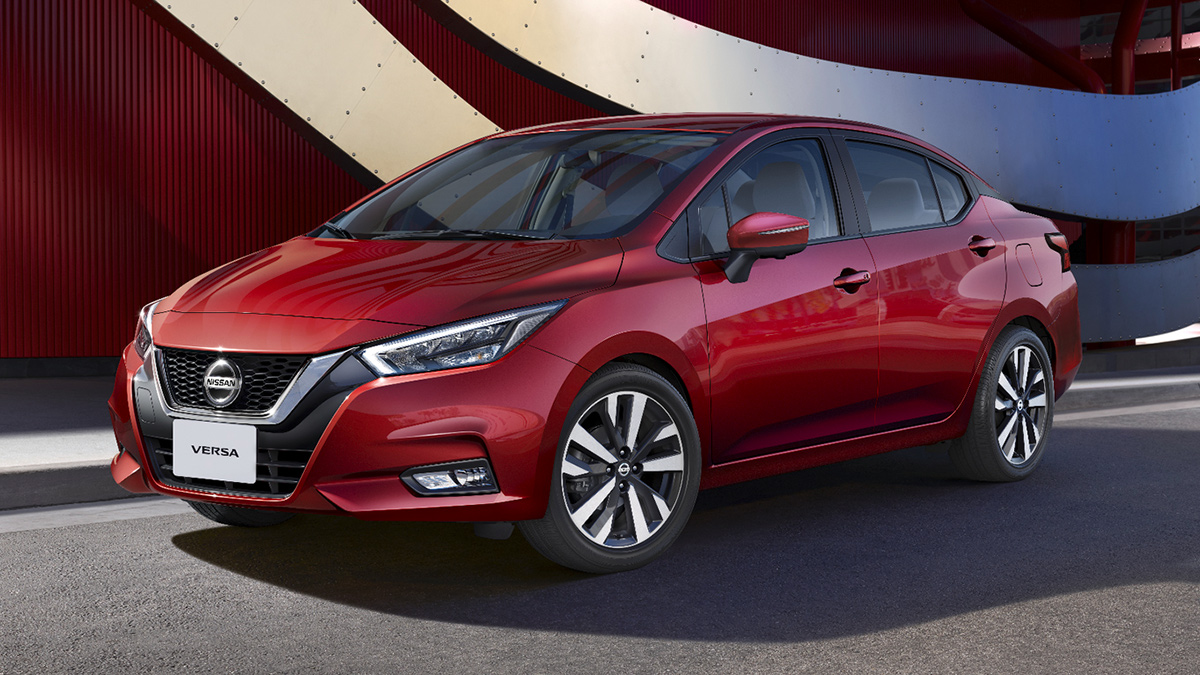 There’s a sleek new V-Motion grille up front, of course, as well as a more polished shape and roofline, and attractive LED taillights. Sadly, we’re not treated to a peek at the interior. The Versa, though, features a modern, relatively playful interior with contrasting light and dark elements.

The company’s Thailand website also features a countdown timer leading up to the full reveal. When is it? On November 13, 2019. Expect a proper view of the car and its specs in a couple of days.

If the all-new Almera can offer the same package of space and practicality its predecessor did, those of you who’ve been eyeing buying a brand-new subcompact sedan might want to hold off for just a bit longer. What do you think of the car so far? 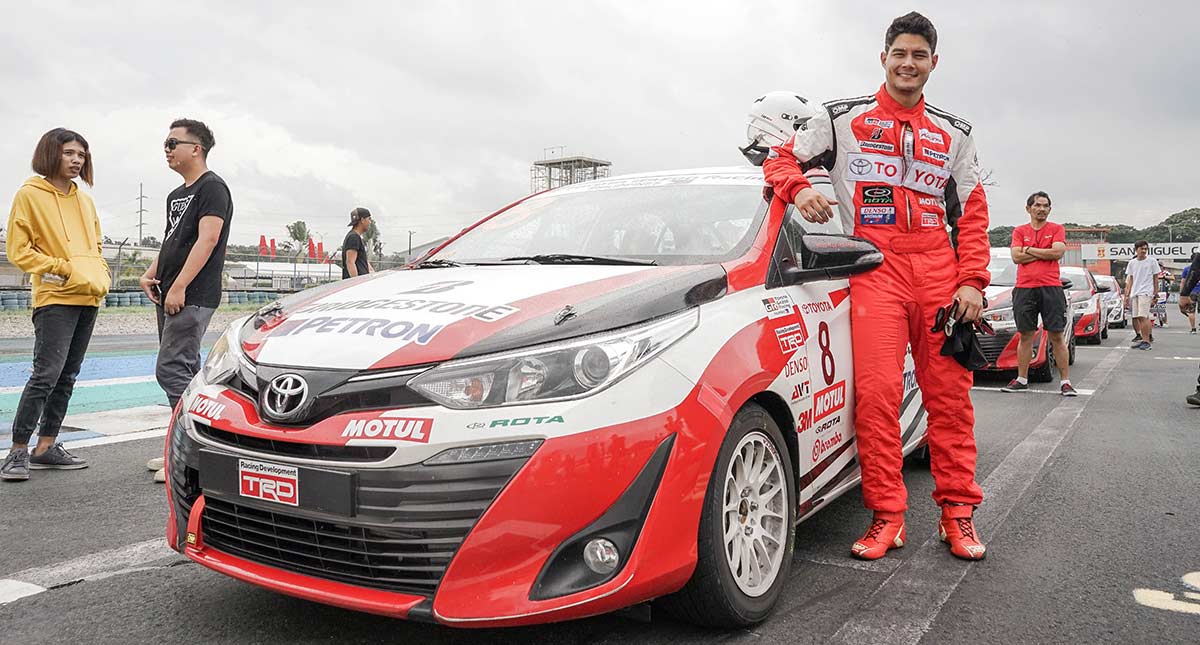 The final leg of the 2019 Vios Racing Festival is happening tomorrow
View other articles about:
Read the Story →
This article originally appeared on Topgear.com. Minor edits have been made by the TopGear.com.ph editors.
Share:
Retake this Poll
Quiz Results
Share:
Take this Quiz Again
TGP Rating:
/20