Do you agree with these results?
by Drei Laurel | Nov 24, 2018
CAR MODELS IN THIS ARTICLE

Congratulations to all the owners of the Honda CR-V—especially if you have kids. The Japanese crossover has been awarded the Best in Child Occupant Protection and Consistent 5-Star awards for 2018 by the ASEAN NCAP.

The vehicle was recognized by the industry during this year’s ASEAN NCAP Grand Prix Awards, alongside the Toyota C-HR, which drove away with Best in Adult Occupant Protection honors.

The CR-V has been available in the Philippines since August 2017, and received a five-star ASEAN NCAP rating during testing. The C-HR, meanwhile, is not available on the local market (at least not yet), and breezed through crash tests with a five-star rating, too.

Toyota and Honda didn’t stop there, either. The former was given the Most 5-Star Brand Award, too, thanks to strong showings from the C-HR, the Rush, and the Vios, while the CR-V also won the Consistent 5-Star Award.

As for the car with the best safety-assist tech, that honor goes to the Hyundai Ioniq. The Korean hybrid also impressed enough to be named Best in Overall Safety Performance. Finally, Nissan was recognized for its Intelligent Room Mirror and awarded the Excellent Research Award.

Do you agree with the ASEAN NCAP’s winners? Actually, you can’t really argue with them. The organization has the tests, numbers, and data to back up its decisions. So, are you one of the proud owners of the vehicles mentioned above? 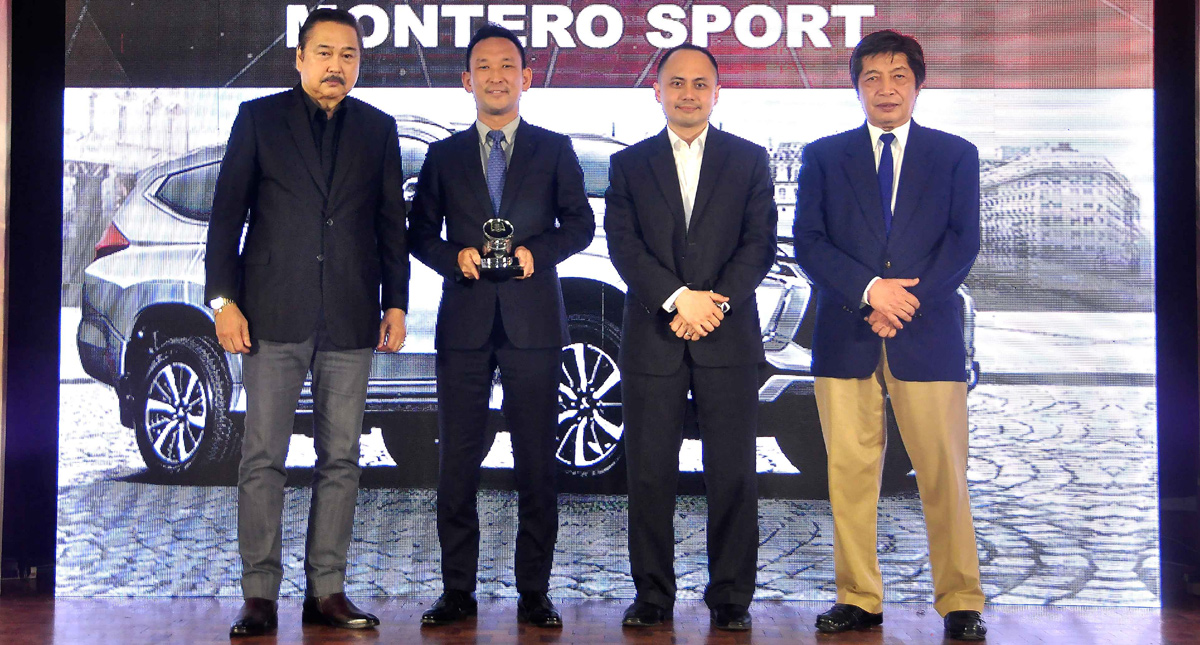