This roofless Aston Martin V12 has a need for speed

It’s a good time to be a billionaire
by Vijay Pattni | Jan 8, 2020
CAR BRANDS IN THIS ARTICLE

Aston Martin is making a new car. Unsurprising, given that it’s a carmaker, but specifically here, it is making a roofless car in the mold of an old speedster. With a socking great V12 underneath. To avoid any confusion, this new car will be called the Aston Martin V12 Speedster.

We have no idea what it looks like—the silhouette with the little helmeted driver you see above is all we have right now—but let’s be in no doubt that it’ll probably look quite tasty. It’s being built in honor of Aston’s 1959 Le Mans win in that fabulous DBR1, and the CC100 Speedster concept car built for the company’s centenary.

It is apparently a “visceral celebration” of Aston’s past. To wit, it’ll get a 5.2-liter twin-turbo V12 hoofed under the hood, producing no less than 700hp and 699Nm of torque, matched up to an eight-speed ZF auto gearbox mounted “toward the rear.”

If you’re interested, that’s more power and the same torque in comparison to the V12 DB11, but marginally less power and less torque versus the V12 DBS Superleggera. Both of those cars have roofs, though. This one...doesn’t. Which means you get all the good noise. Aston uses words like “thrilling” and “invigorating.” ‘Loud’ is one we’d humbly proffer.

Aston will only say at this stage that the aforementioned V12 will be housed in a chassis that “utilizes AM’s expertise in bonded aluminum.” The DBS Superleggera and the DB11, incidentally, both use bonded aluminum too.

“The 88 enthusiast drivers and collectors who secure the keys to these cars can be confident that in doing so, they are also securing an iconic new piece of Aston Martin history,” explains Aston boss Andy Palmer.

This, a McLaren Elva or Ferrari Monza? Or all three if you’re being greedy? 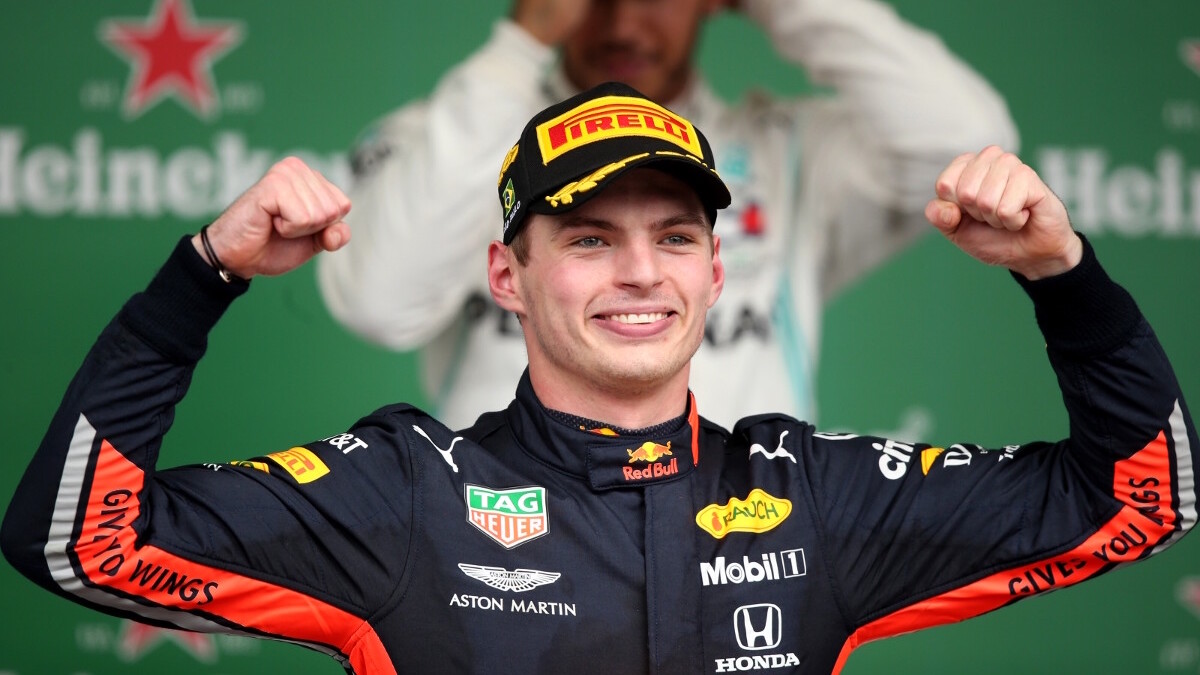 Max Verstappen has until 2023 to win a Formula 1 title with Red Bull
View other articles about:
Read the Story →
This article originally appeared on Topgear.com. Minor edits have been made by the TopGear.com.ph editors.
Share:
Retake this Poll
Quiz Results
Share:
Take this Quiz Again
TGP Rating:
/20