The highlights from the 2017 Detroit Auto Show

Check out the coolest cars from the event
by TopGear.com | Jan 12, 2017
CAR MODELS IN THIS ARTICLE 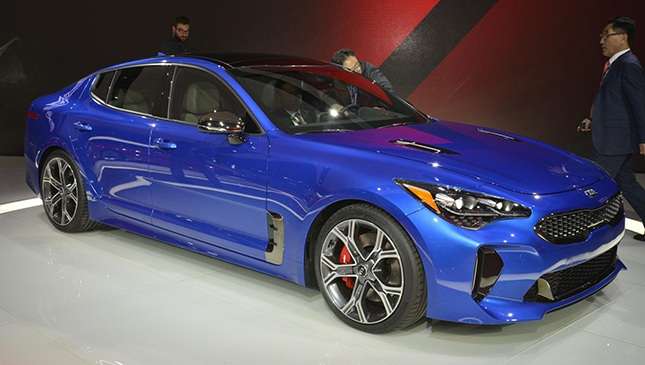 Ah yes, we come to one of the big hitters from this year’s Detroit show: the long-awaited, twin-turbo, rear-wheel-drive Kia sports sedan. It’s certainly got the go to match all of that show, and you probably know everything there is about the car already.

Here it is in a rather fetching blue… 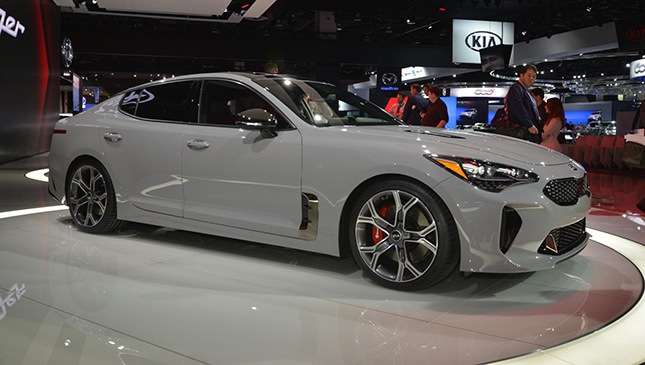 …and finally in a tasteful flat gray. Which Kia Stinger would you go for, and in which trim? 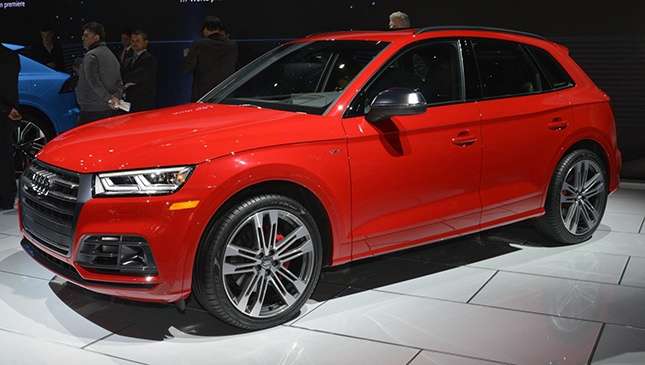 Those unduly concerned with such matters should rest assured a diesel version will follow. Audi board member Dr. Dietmar Voggenreiter has confirmed to Top Gear that both petrol and diesel versions will be offered, the petrol launching first to please the SQ5’s large US and Chinese audiences.

"This was a very simple decision," he tells us. "The last time we started with diesel, and this time we start with the petrol, which is more worldwide market focused. But there will still be a diesel. As Europeans we love the SQ5 as a TDI version." 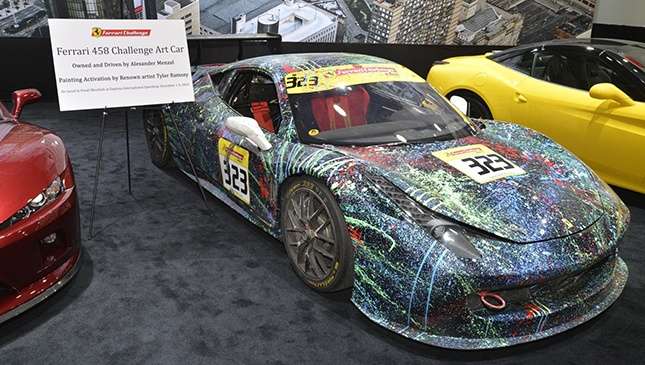 Alexander Menzel is the man who owns and runs this Ferrari 458 racer, who politely allowed an artist called Tyler Ramsey to spill his paint pots all over it.

Yes, the 458 Challenge has of course been replaced with the 488 Challenge we first saw at the tail end of last year. Though offering nowhere near 488 levels of aggression, this 458 is still a peach, not least because of that naturally aspirated, 4.5-liter V8 chucking out over 560hp. And with paint all over it, it just looks… better. 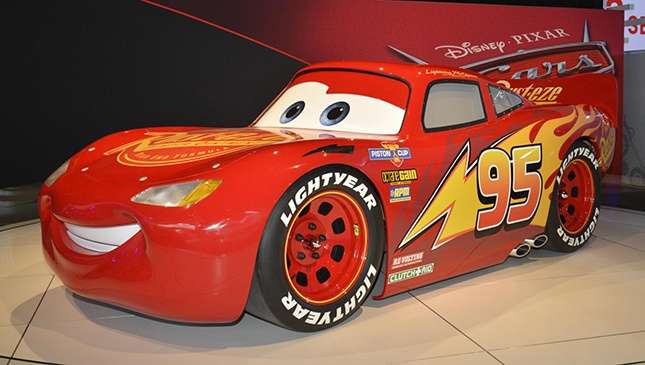 "This film is a lot like the first film in terms of the emotional heart and connection. This is back to being a McQueen story. It’s back to being a hero’s journey." Those are the words of Jay Ward, creative director of the Cars series at Pixar. We’ll have more from him—and the head of Cars’ character design—on TopGear.com soon. 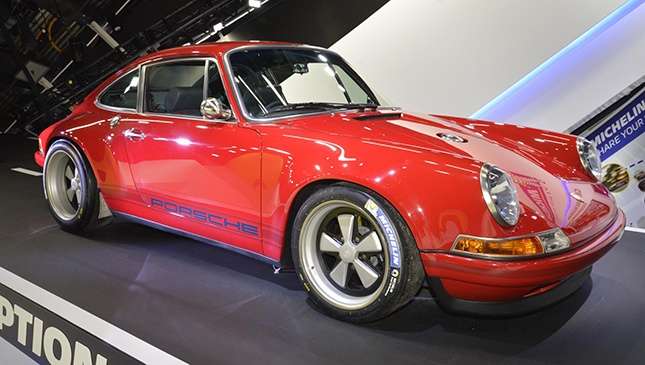 Wipe the drool. Wipe it… 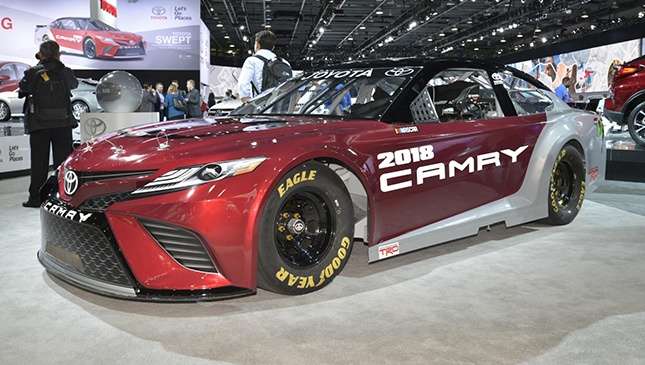 Toyota unveiled the new Camry in Detroit. This is not it, and we haven’t put it in this gallery, because Camry. But we suspect the one pictured above may be more aligned to your tastes. It is a NASCAR Toyota Camry, and is therefore better than a regular Camry. 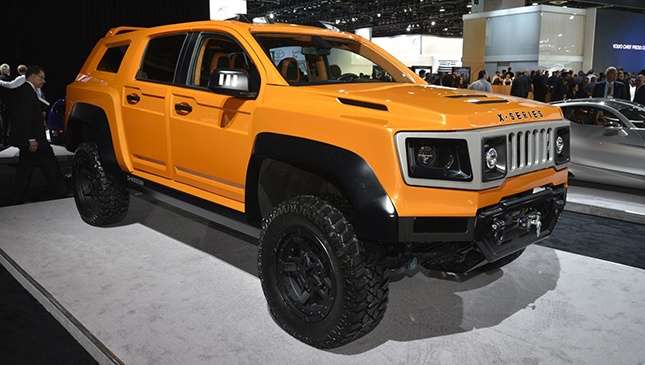 Um, from the people that brought you the V10-engined Force 1 supercar, comes this Hummer-esque thing. It’s based on a Chevy Colorado and comes with a 3.6-liter V6 underneath with around 300hp. You can make your own call on the looks in the comments bit below. 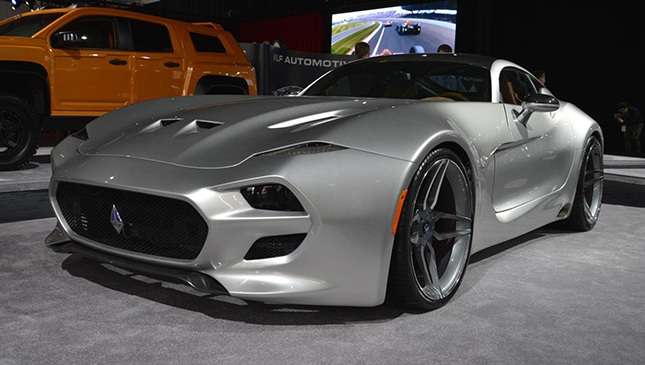 Ah yes, that’s a bit better. So it’s not a new reveal at Detroit—we saw it this time last year—but it’s no less distinctive. The two-seat, carbon-bodied supercar is the product of a partnership between Henrik Fisker (he of the Fisker Karma, the BMW Z8, Aston DB9 and V8 Vantage), eccentric and utterly brilliant former General Motors chairman ‘Maximum’ Bob Lutz, and Ben Keating, legendary Dodge Viper racer.

Indeed, Keating’s experience with Vipers essentially provides the hardware, because the Force 1 is powered by a 745hp/865Nm 8.4-liter V10 from the Dodge-branded supercar (note the side-exit exhaust a la Viper), and features the computer-controlled active suspension system developed by Keating from his racing exploits.

And that’s a naturally aspirated V10, don’t forget, and with only 1,538kg to push around, a six-speed manual (auto is an option, with paddles), Pirelli tires and Brembo brakes, this should be special indeed. 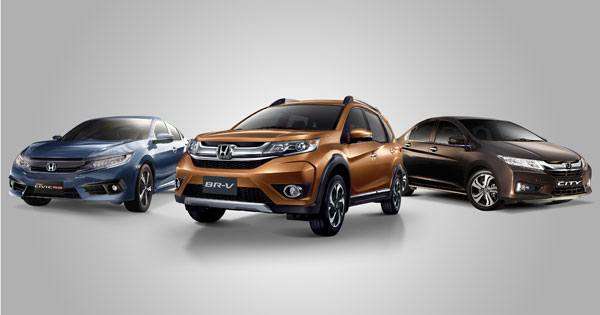