Better than the BMW M5: Alpina releases 600hp B5 with twin turbochargers 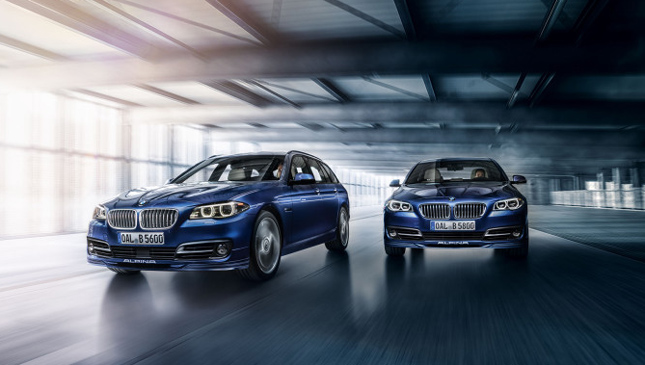 The BMW M5 is arguably one of the most esteemed performance vehicles of our time. Imagine an executive sedan like the 5-Series having the power, handling and road manners of a supercar, and you’ll know why enthusiasts the world over love this car. Gearheads have been lusting after this ride as early as the 1980 E12 M535i (unofficially an M-performance model) and the actual E28 M5 based on the 1985 5-Series.

But there's another way to get loads of performance from the midsize sedan. Alpina is a German auto assembler that works closely with BMW to produce better-performing and more luxurious Bimmers than their standard counterparts. And one of their latest offferings is the 2016 Alpina B5--a more powerful and extravagant iteration of the "pedestrian" 5-Series.

This particular B5 is known as the B5 Bi-Turbo, thanks to that powerful lump under the powerdomed hood. The 4.4-liter V8 gets a pair of Alpina-designed turbochargers that pump up the juice to a massive 600hp and 800Nm. Apart from the twin turbos, Alpina fitted the motor with three intercoolers, lightweight pistons, a high-capacity fuel system, and larger oil coolers. All this goodness is sent to the drive wheels via an eight-speed automatic gearbox. The B5 also gets such driver aids as active roll stabilization, adjustable suspension, Drexler mechanical limited-slip differential, and Adaptive Driving Mode--just like the new 7-Series.

But in truth, that's not all there is to the car. Unlike the M5, this Alpina--as with all other cars from the company--is about luxury motoring that can still provide fast fun (very fast at that). The leather, for instance, is of even higher quality than the already upscale hides of the M5 and other BMWs in general. It’s for those owners who are really looking to stand out from the crowd. And yes, as exclusive as it is, the M5 is still more common than the Alpina. 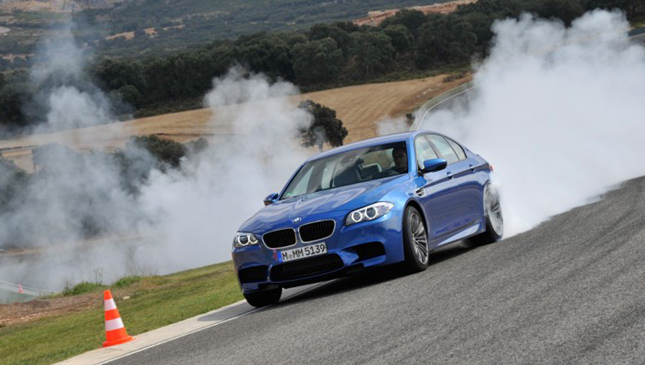 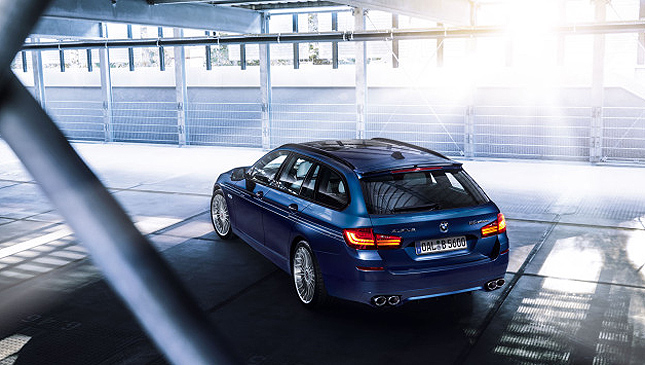 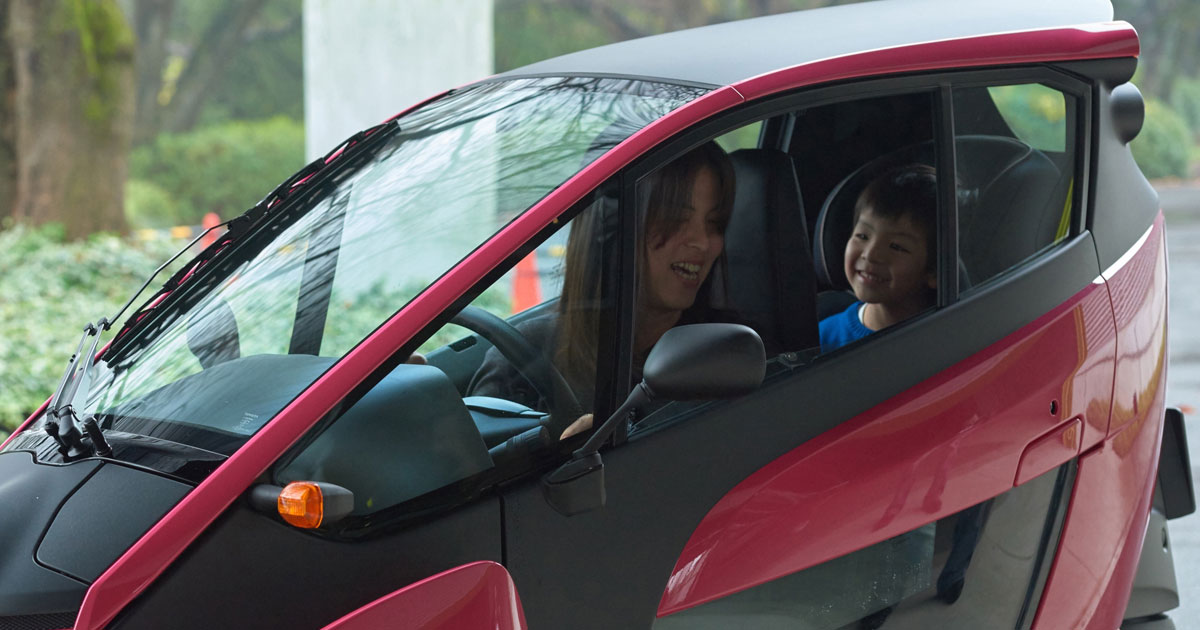 Could the 2-seat Toyota i-Road be a viable transport solution for the future?
View other articles about:
Read the Story →
This article originally appeared on Topgear.com. Minor edits have been made by the TopGear.com.ph editors.
Share:
Retake this Poll
Quiz Results
Share:
Take this Quiz Again
TGP Rating:
/20