This BMW 320 Group 5 is a proper classic race car

A legendary car that wrote history for BMW
by Vijay Pattni | Oct 13, 2019
CAR BRANDS IN THIS ARTICLE 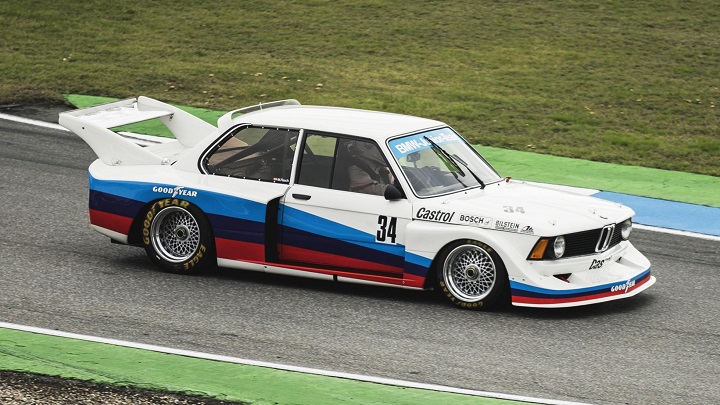 It’s a classic 320 Group 5 racer, presented at the recent Hockenheim DTM finale as part of a support race. The first boss of BMW M (Jochen Neerpasch) was there to witness it, as was current M boss Markus Flasch, who had this to say. “Our brand is defined by its heritage. If you see the ongoing enthusiasm of the fans for the BMW 320 Group 5, then it’s something really special.” 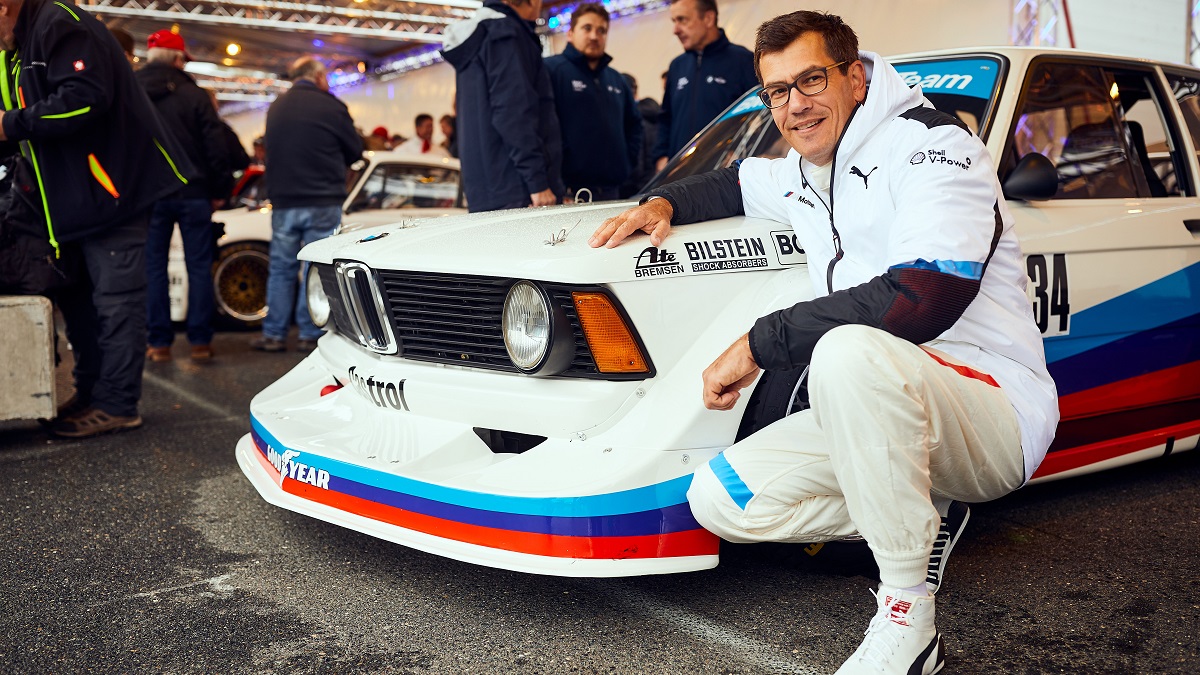 And proof (if you needed it) that BMW is staffed by petrolheads comes from Jens Thiemer, brand management boss who drove the 320. It was raining over the DTM finale weekend, so he first had to get used to the conditions in an old racing car. “After four or five laps, however, everything felt fine,” he said.

“This is a legendary car that wrote history for BMW.”

Have a nice day! 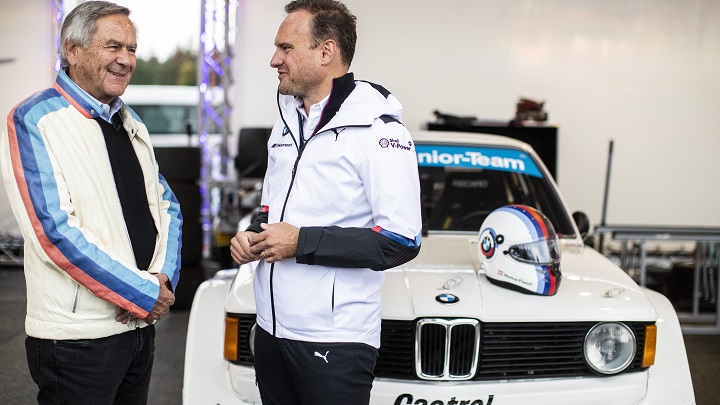 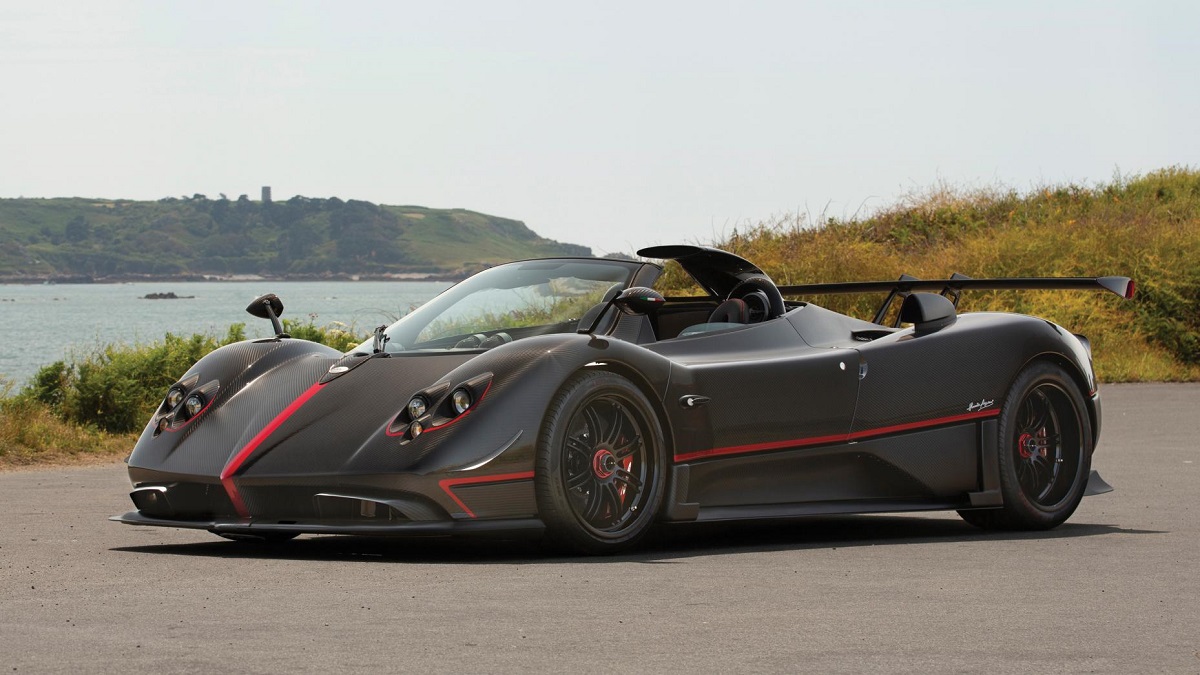 This upcoming Abu Dhabi auction will drive every car guy nuts
View other articles about:
Read the Story →
This article originally appeared on Topgear.com. Minor edits have been made by the TopGear.com.ph editors.
Share:
Retake this Poll
Quiz Results
Share:
Take this Quiz Again
TGP Rating:
/20