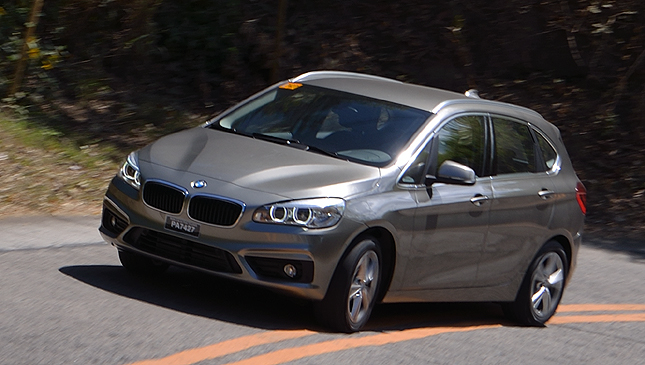 BMW Philippines (aka Asian Carmakers Corporation) has brought in a new MPV that is also the German brand's first front-wheel-drive car. As you read this today, ACC is launching in Nuvali the 2-Series Active Tourer, a vehicle most suitable for, er, active families.

A front-wheel-driven multipurpose vehicle may be unfamiliar territory for loyal BMW fans, but the new car is still very much a Bimmer. The double-kidney grille immediately gives you an idea that it is a BMW. Greeting you up front are LED headlights with corona rings. At the back, the premium MPV has L-shaped rear lights, vertical air-deflecting aeroblades, and a rear spoiler.

The 2-Series Active Tourer has a price tag of P2.95 million. It runs on a 1.5-liter three-cylinder gasoline engine equipped with TwinPower Turbo technology. The premium MPV is capable of 136hp at 4,400rpm, with maximum torque of 220Nm at 1,250rpm. Its Steptronic transmission is said to have well-timed gear ratios.

Since the 2-Series Active Tourer was designed with the active family in mind, cabin space was considered first and foremost. It has a 2,670mm wheelbase (50mm longer than the Chevrolet Spin's) as well as 40:20:40 split-folding rear compartments.

Read more about the new BMW 2-Series Active Tourer in our April 2015 issue, hitting newsstands this coming week. We have the exclusive story. 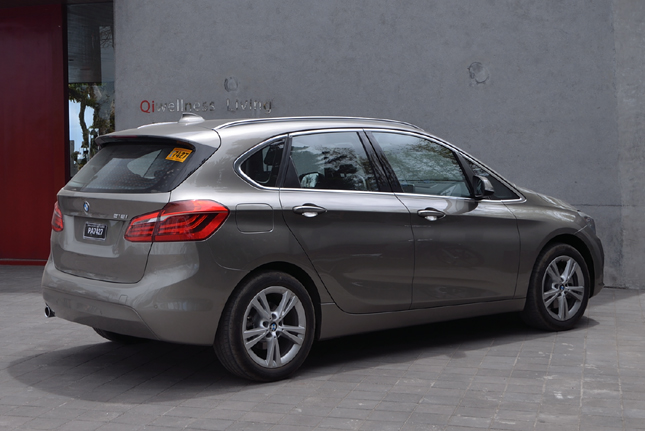 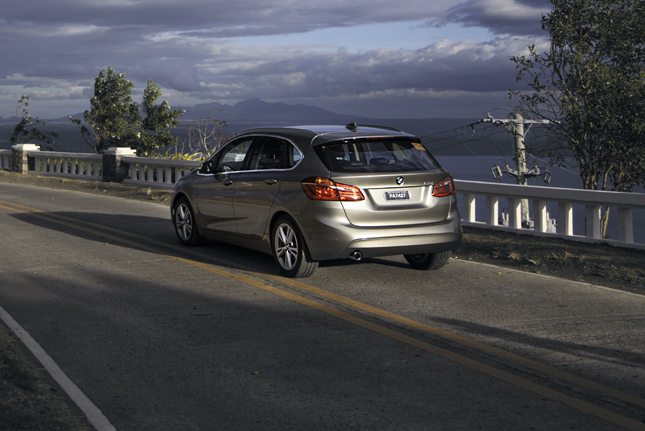 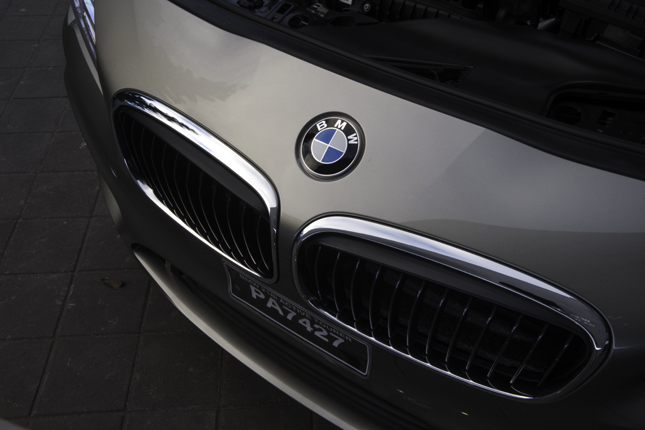 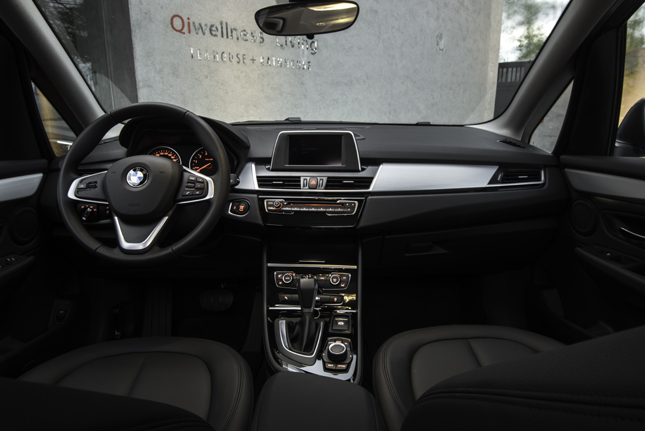 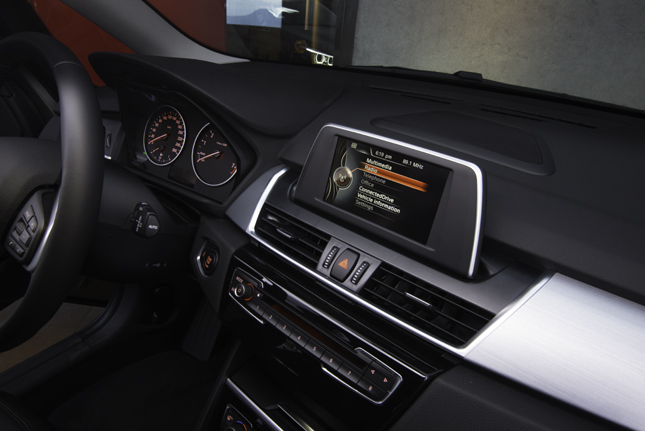 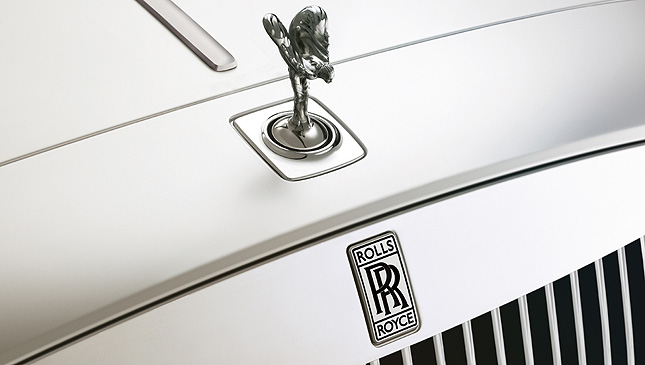 Don't call upcoming Rolls-Royce SUV a, well, SUV
View other articles about:
Read the Story →
This article originally appeared on Topgear.com. Minor edits have been made by the TopGear.com.ph editors.
Share:
Retake this Poll
Quiz Results
Share:
Take this Quiz Again
TGP Rating:
/20