Not your typical Defender restomod
by Tom Harrison | Nov 4, 2020
CAR BRANDS IN THIS ARTICLE

This is not yet another resto-modded Land Rover Defender. It’s a brand-new car from Bowler—builder of superb Land Rover-based off-road racers since the mid-’80s. The company’s first new car since 2016. 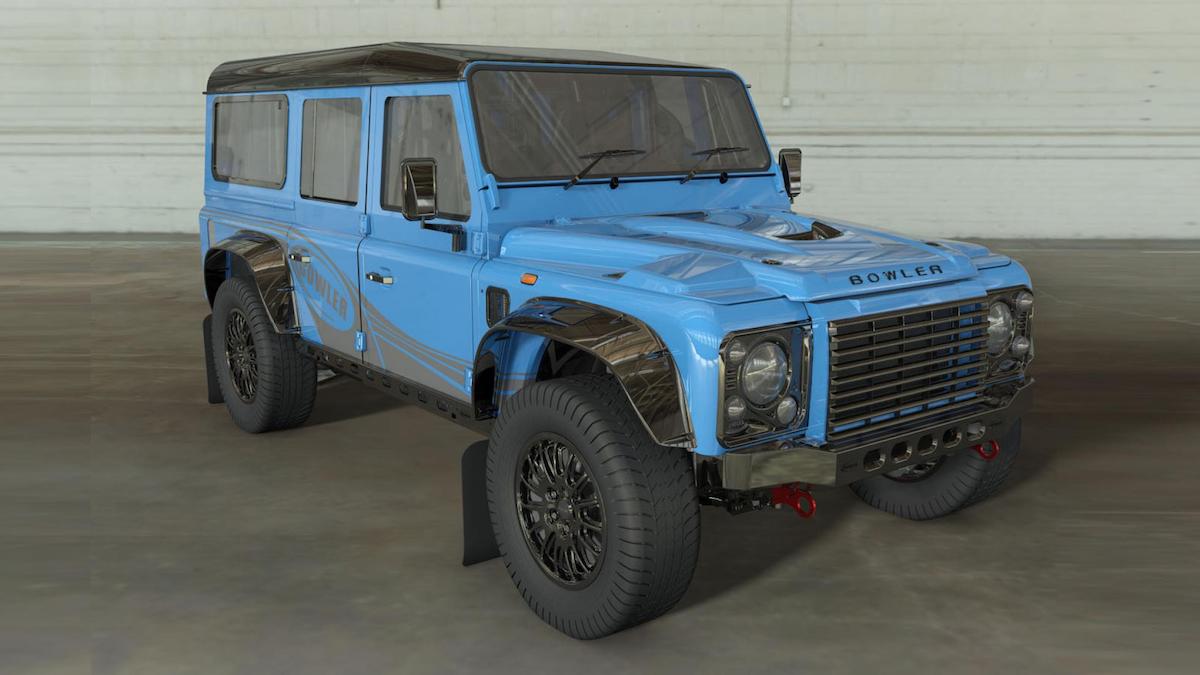 Land Rover, which has owned Bowler since last year, has given the Derbyshire-based company permission to revive the original Defender shape for its next car and future “high-performance vehicles.” Which is a big deal. But while it might look like an old Defender, with aluminum-alloy 110 Station Wagon body panels, it certainly isn’t one underneath.

The CSP 575 (just a codename for now) will be based on Bowler’s existing race-bred ‘CSP’ high-strength steel chassis, and will use JLR’s 567hp supercharged V8. You know, the one from the F-Type, the Range Rover Sport SVR, and so on. And yes—it will be a “road-going vehicle” with seating for four and “some comfort features such as air conditioning,” but also a roll cage and presumably some pretty serious suspension. 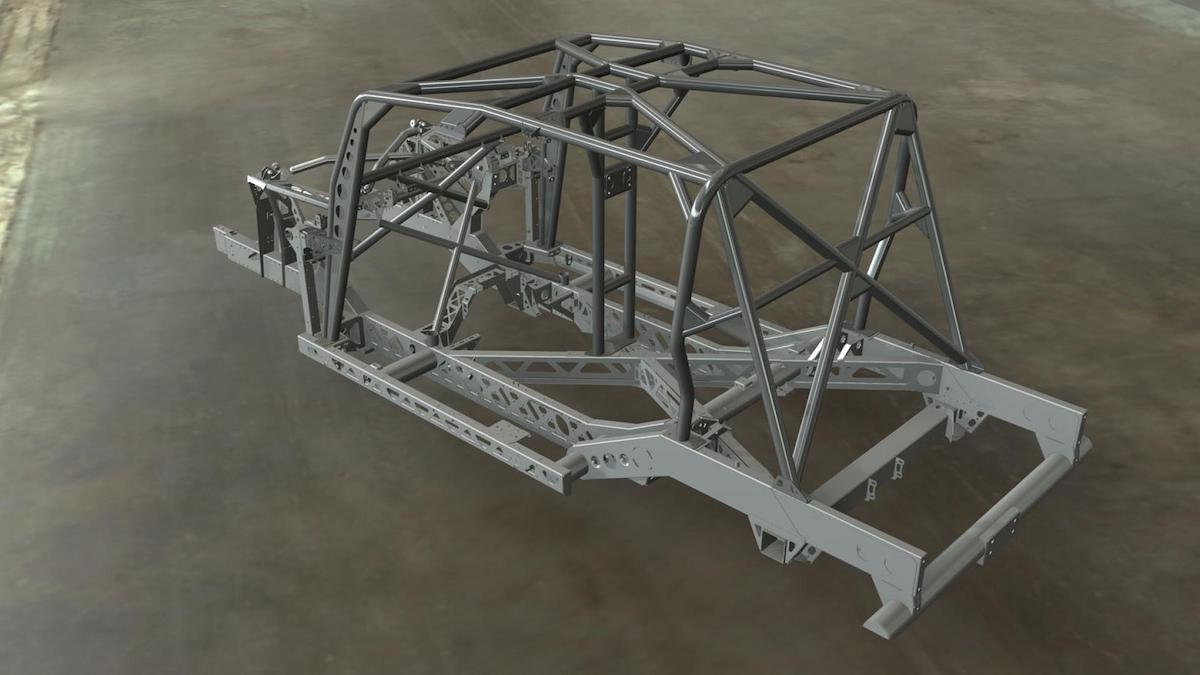 It’s being co-developed with Land Rover’s Special Vehicle Operations division, but will be built in “very small numbers” at Bowler’s HQ. Order books are set to open next year, initially only for customers in the UK and EU. The price? Around £200,000 (P12.57 million). Which actually isn’t bad considering Bowler’s pedigree, and the ludicrous sums of money companies you’re never heard of charge for those tarty V8-engined Defender restomods.

We’re excited. Are you? 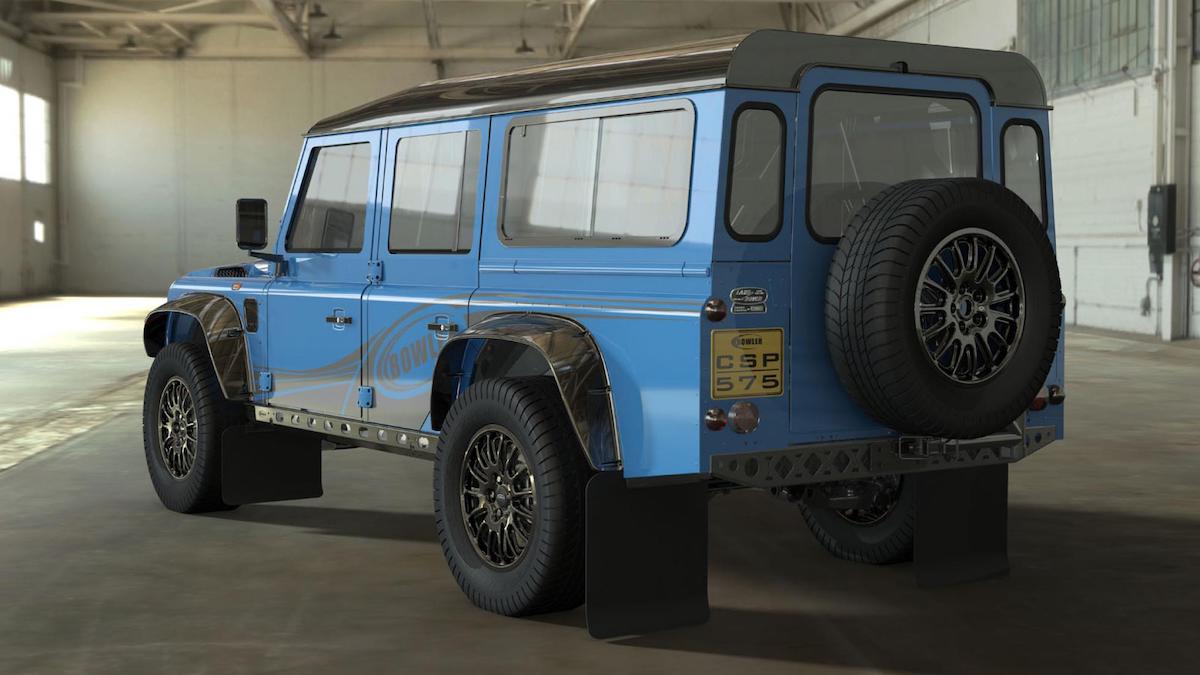 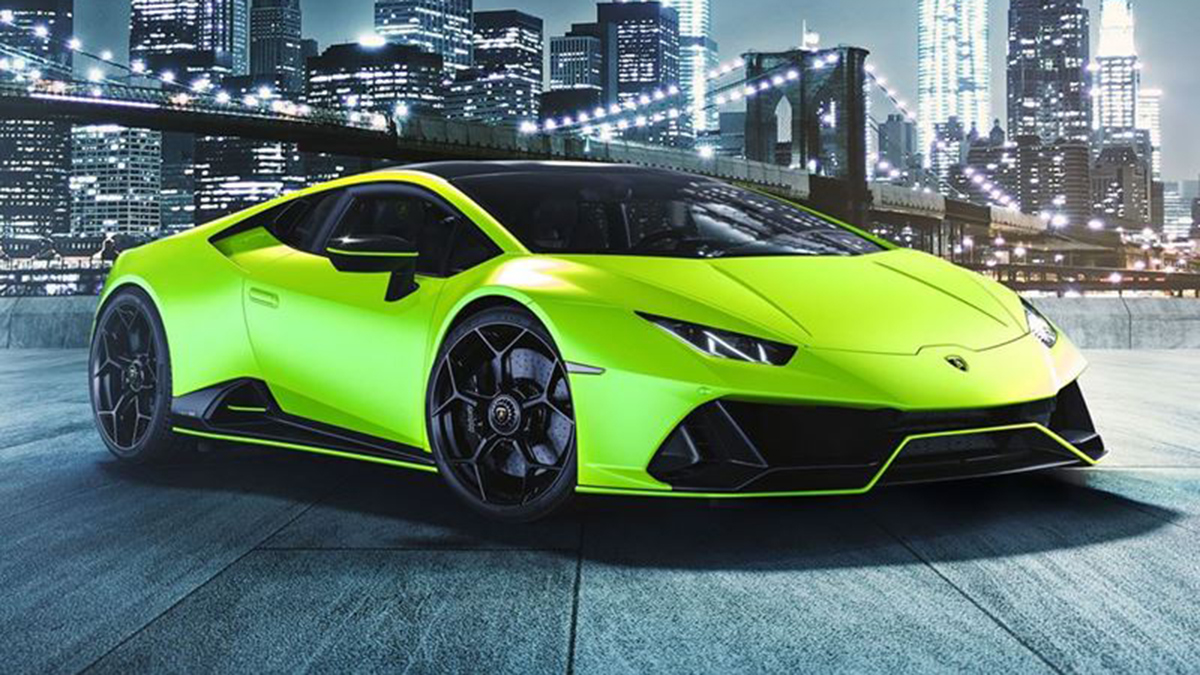 Lamborghini is giving the Huracán Evo some popping new color options
View other articles about:
Read the Story →
This article originally appeared on Topgear.com. Minor edits have been made by the TopGear.com.ph editors.
Share:
Retake this Poll
Quiz Results
Share:
Take this Quiz Again
TGP Rating:
/20