Bristol is back with the all-new, V8-powered Bullet

A retro-modern British roadster
by Andrew Guerrero | Aug 2, 2016
CAR MODELS IN THIS ARTICLE 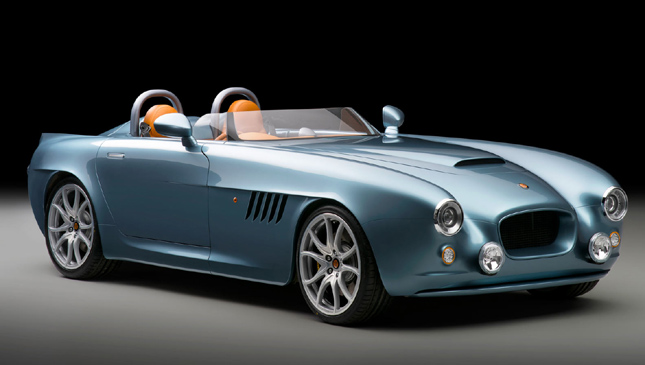 It has been over a decade since Bristol introduced its last all-new car, and five years since the old company went into administration. Now under Kamkorp Group, the newly formed Bristol Automotive Group is back on its feet. And what better way to let the world know than to unveil a head-turning new model.

Just in time for its 70th anniversary, Bristol has finally unveiled the Bullet speedster. First teased at the Goodwood Festival of Speed in June--where it did the traditional hill climb covered in camo wrap--we can now finally see it in all its glory.

So why did Bristol choose a speedster body style with practically no weather protection? Apparently, the new owners discovered a prototype tucked away in the old factory and used it as inspiration for its new model.

The Bullet’s retro styling borrows heavily from the company's classic 1950s-era models. The most noticeable design cues are the upright grille opening, the round headlights, the pontoon-style fenders, the hood scoop, and the small tailfins. Inside, we see the classic Bristol dashboard layout consisting of a long, flat plane interrupted by a large protruding gauge cluster in front of the driver. The small-diameter flat-bottom steering wheel, the nicely integrated touchscreen, and the modern switchgear remind you that this is indeed a sports car from this decade.

The interior is wrapped in leather upholstery and wood trim to give it a bit of English charm. As for those who want to add some modern sportiness to the interior, two types of carbon-fiber weave trim can also be specified for the dashboard.

While the British automaker may have looked at its past for inspiration, the car's lightweight carbon-fiber composite body is very much a product of the 21st century. The same can be said about its BMW-based "Hercules" mill--a 4.8-liter naturally aspirated V8 that produces 370hp and 490Nm. These may not be supercar figures, but the Bullet only weighs 1,100kg. This allows it to have a respectable 0-100kph acceleration time of only 3.8 seconds. Power is channeled to the rear wheels either through a manual or automatic transmission.

Deliveries should begin next year. While no official prices have been specified, it’s a Bristol, so expect it to cost a pretty penny.

According to Bristol general manager Julian Ramshaw, the Bullet will set the tone for future models. This should be good news for fans of retro British sports car styling. Let’s just hope that the future lineup will include variants with weather protection, like a convertible or a coupe. 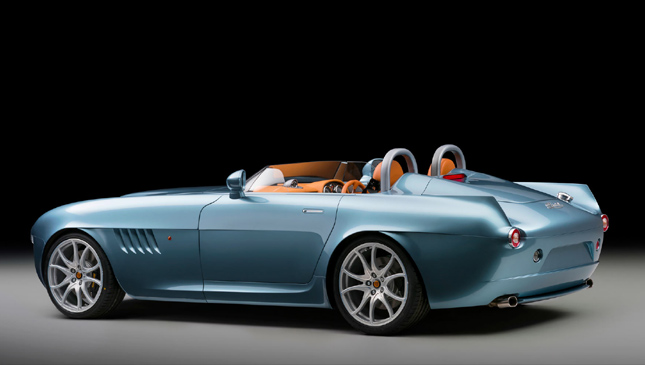 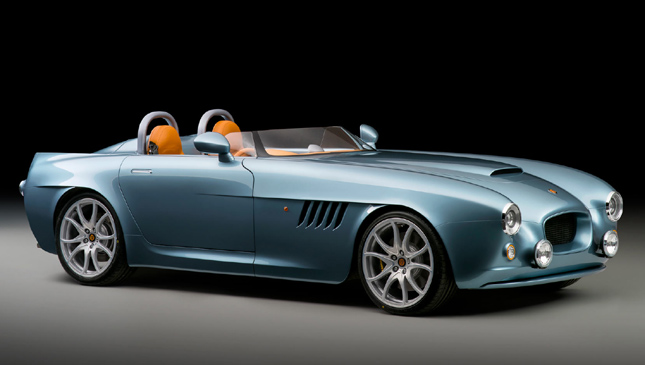 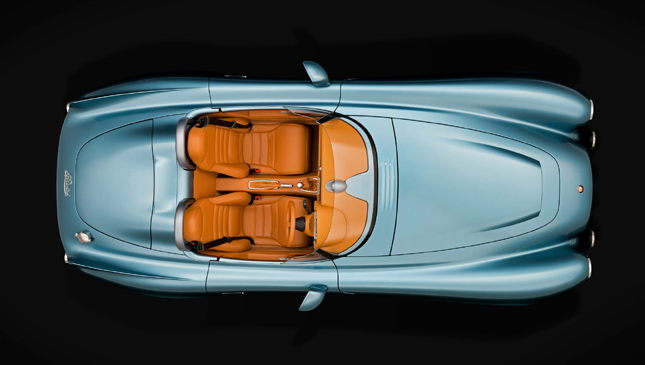 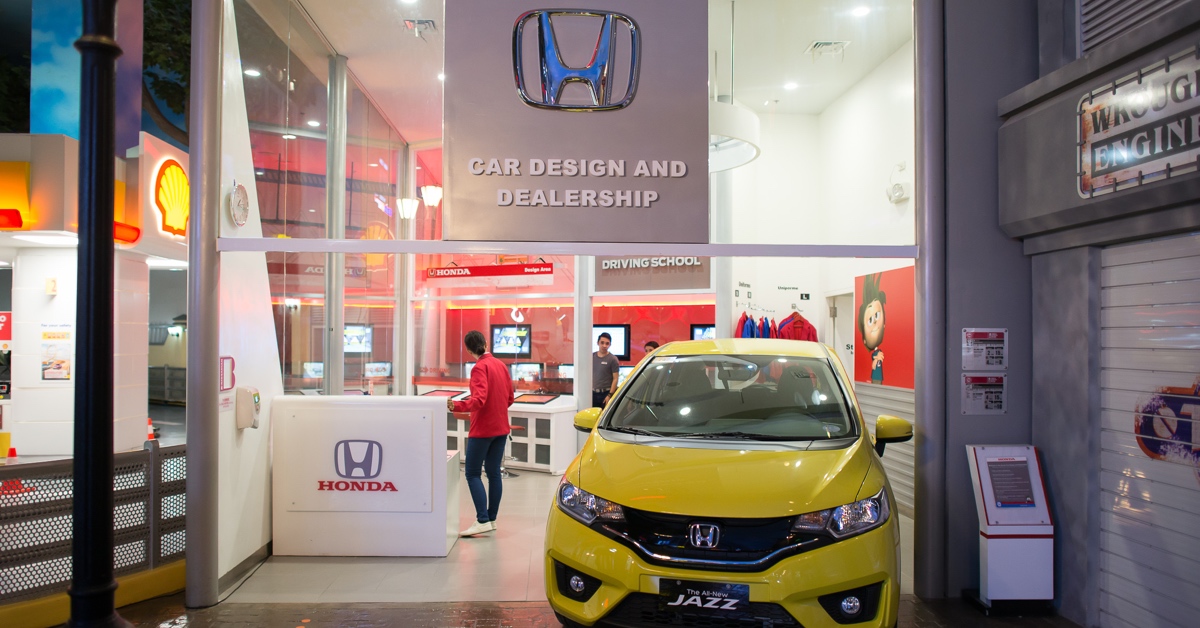 Honda PH's activity area in KidZania makes us envious of little children
View other articles about:
Read the Story →
This article originally appeared on Topgear.com. Minor edits have been made by the TopGear.com.ph editors.
Share:
Retake this Poll
Quiz Results
Share:
Take this Quiz Again
TGP Rating:
/20