Cadillac now has a name for its hard-core performance cars

They will be called 'Blackwing' variants
by Vijay Pattni | Apr 18, 2020
CAR BRANDS IN THIS ARTICLE

Fast Cadillacs get the ‘V-Series’ designation, but today, we learn that fast Cadillacs with the V-Series designation will now come in a range-topping ‘Blackwing’ version, and that’s quite good news because let’s face it, Blackwing sounds fantastic.

Welcome, then, to the very top tier of Cadillac performance cars, visualized here via, um, the medium of camouflaged prototypes. We’re told the fourth-gen V-Series cars—specifically the CT4-V and the CT5-V—will get the Blackwing moniker, further enhancing Caddy’s “ultimate performance driving experiences.” 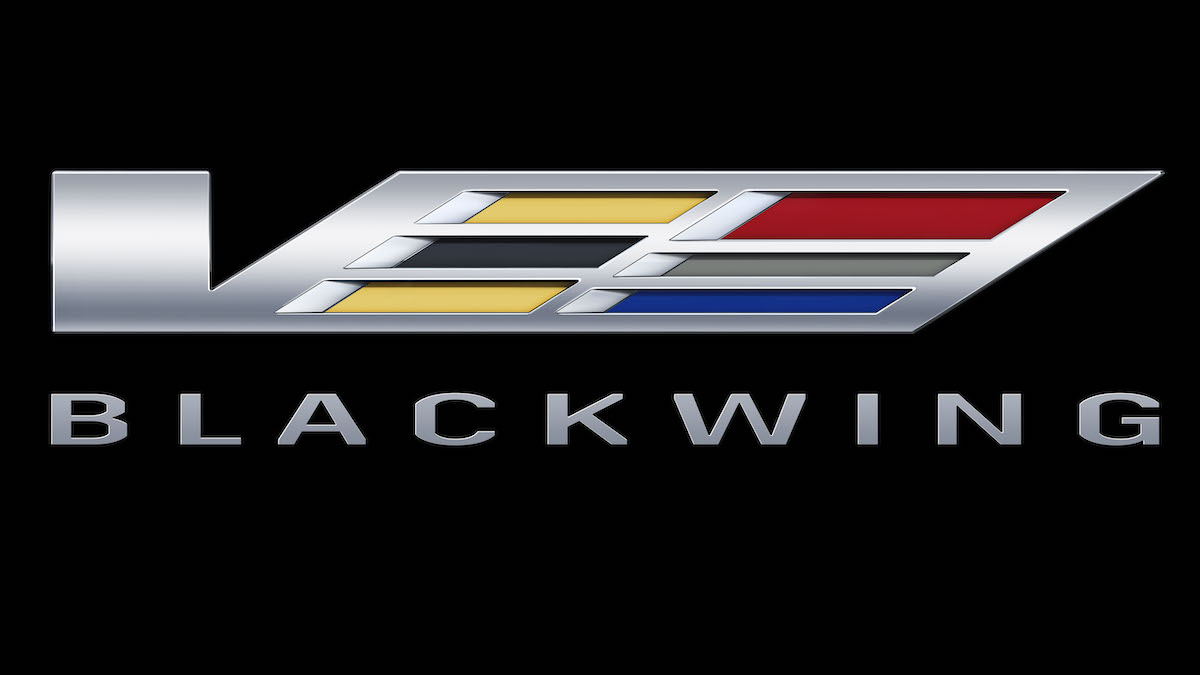 Said Blackwings will get uprated chassis tech, vehicle control tech, and engines. And, proving that the universe doesn’t hate us entirely, each will be offered with a manual gearbox, “a feature most luxury brands no longer offer but continues to be a strong desire for many performance driving enthusiasts.” Sound the driving-nerd klaxon, friends.

The 4 and 5 are currently under development—which means a test driver is having the time of his or her life on a track somewhere—and we’re told that earlier this year, Blackwing prototypes set lap times around Virginia Raceway “seconds faster” than the ATS-V and the CTS-V. 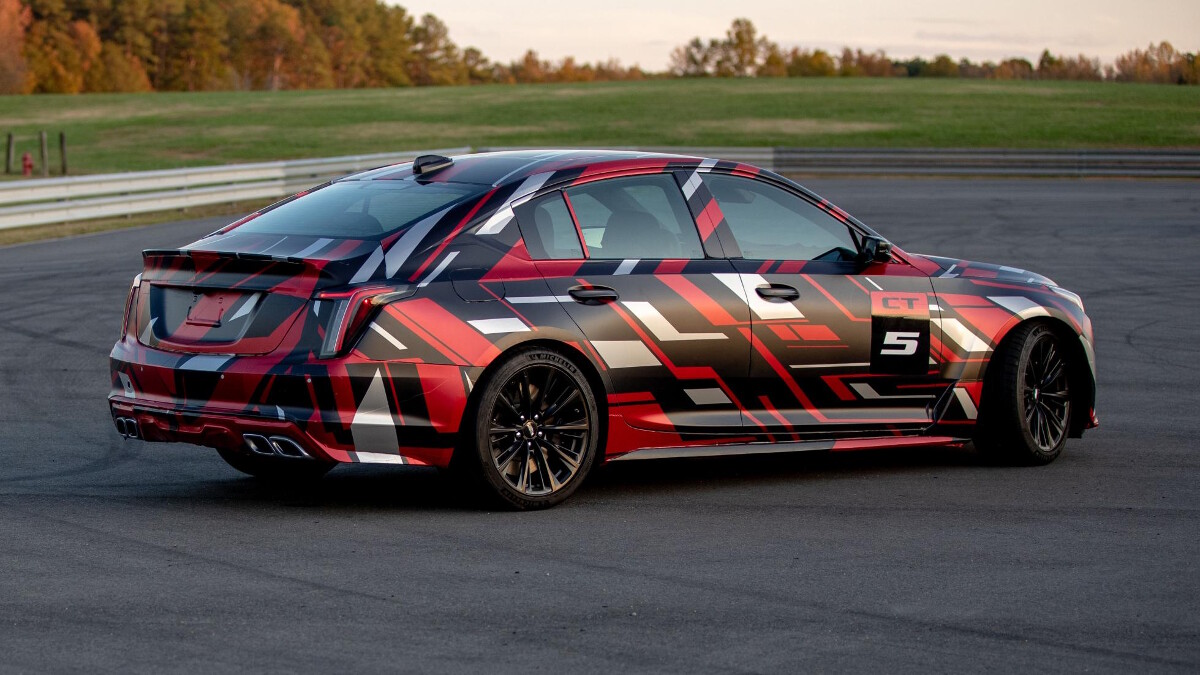 There’s not much else to go on, other than the fact Blackwings will be limited in production, though we are promised more info later this year.

So, which is the cooler performance brand: Black Series AMGs, or Blackwing Cadillacs? 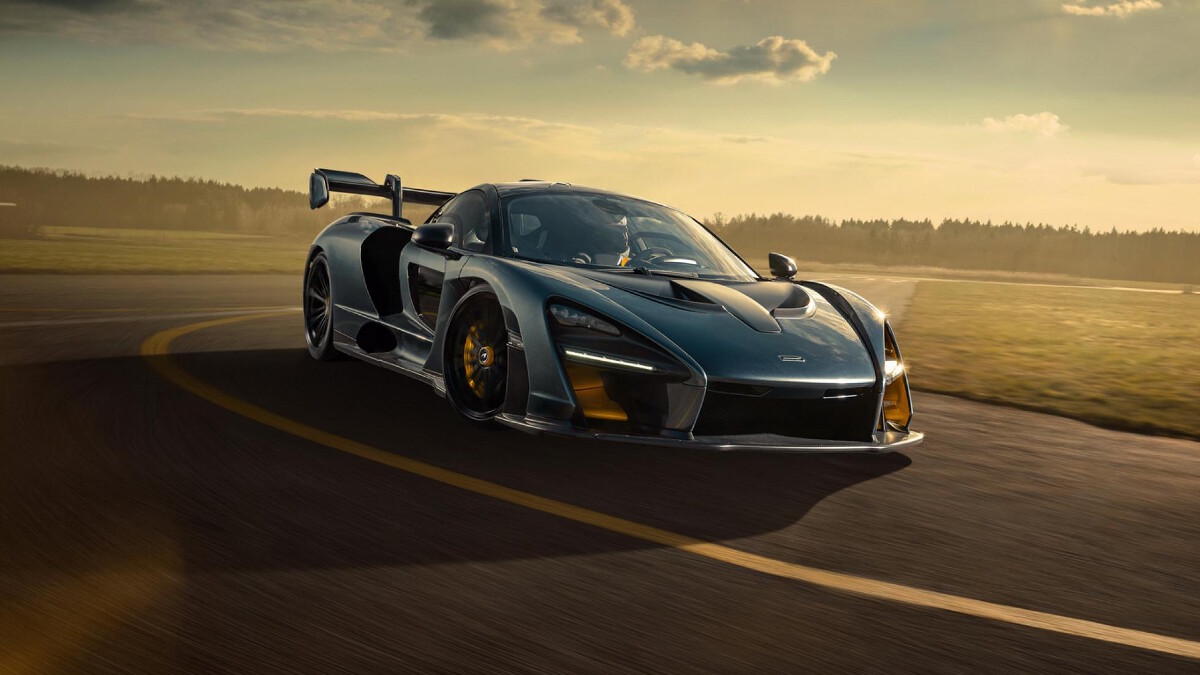 Novitec has gotten its hands on the McLaren Senna
View other articles about:
Read the Story →
This article originally appeared on Topgear.com. Minor edits have been made by the TopGear.com.ph editors.
Share:
Retake this Poll
Quiz Results
Share:
Take this Quiz Again
TGP Rating:
/20