Small Chevrolet SUV arriving in October
by Vernon B. Sarne | Aug 24, 2015
CAR BRANDS IN THIS ARTICLE 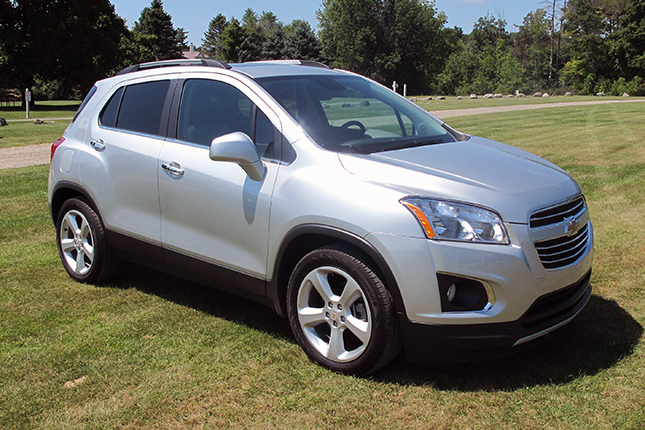 We've already told you that General Motors International has just brought us to Michigan in the US to test-drive the Chevrolet Trax subcompact crossover SUV. And the reason, of course, is that Chevrolet Philippines (aka The Covenant Car Company Inc.) is already preparing to launch the model in October. Obviously, the distributor got good feedback when it displayed the Trax at this year's Manila International Auto Show in April.

The Trax was first introduced in markets like South Korea and Mexico back in 2013, followed last year by the United States, where this small crossover is enjoying tremendous success together with its twin model, the Buick Encore.

Chevrolet Philippines marketing director Lyn Buena was quick to point out that the Trax isn't competing with the Ford EcoSport. Instead, the Chevy baby SUV will be positioned squarely against the Honda HR-V and the Mitsubishi ASX. We sensed that the executive had to get this out of the way lest prospective buyers complain that the Trax is more expensive than the popular EcoSport.

Speaking of pricing, Chevrolet Philippines president Atty. Albert Arcilla, who rode with us during the test drive in Sterling Heights, a city north of Detroit, told us they were looking at "P998,000 for the LS and P1,135,000 for the LT." Note that these figures aren't final yet; they are merely provisional targets as the company gears up for the launch.

Yes, there will only be two variants for our market upon the Trax's arrival, both powered by a 1.4-liter turbo gasoline engine mated to a six-speed automatic transmission. The motor is rated at 140hp and 200Nm, and we can tell you now it feels peppy--more than adequate for city and even highway driving.

The photos you see here were taken in Michigan, which means this is a US-market unit. As such, the Trax here has some features that won't make it to our market, including the 18-inch wheels. Thankfully, Chevrolet Philippines has already provided us with a list of some of the standard features to be offered with the Philippine-spec Trax, and these include the following (a few of these items will only be available on the higher-end LT variant):

The Trax seats five passengers who will have access to 15 storage locations as well as to 1,370L of storage space. Its rear seats split 60/40 and fold flat to the floor, which makes it the perfect vehicle for the active lifestyle.

Incidentally, the Trax will also be the first model in our market to offer the Chevrolet Complete Care package at no additional cost to the buyer. This bundle includes a five-year/100,000km bumper-to-bumper warranty; three-year, 24/7 roadside assistance; and access to the Chevrolet Customer Assistance hotline.

We have a feeling Chevrolet Philippines has a best-selling model in the Trax. Jot it down on your short list if you're shopping for a small crossover SUV. 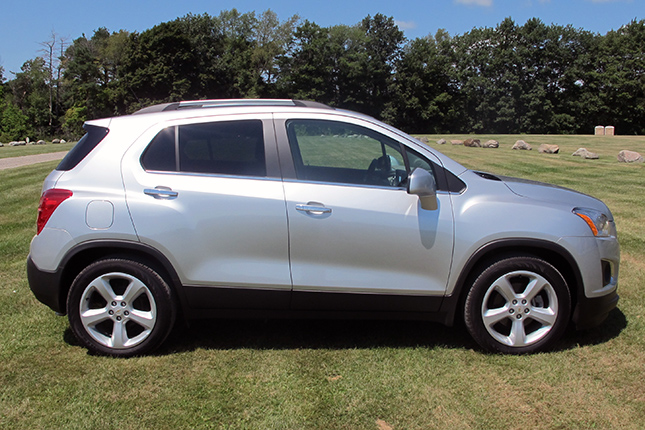 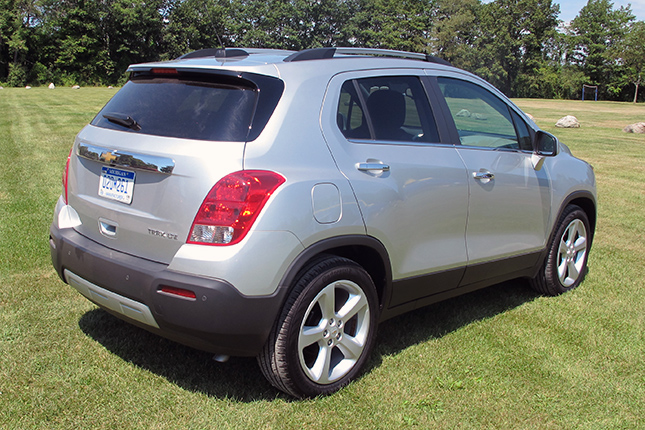 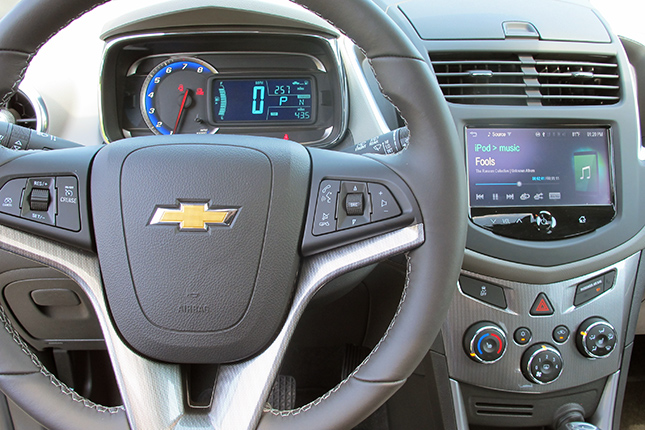 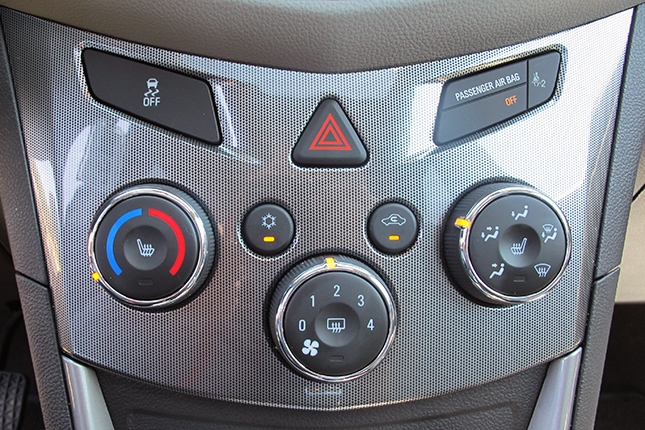 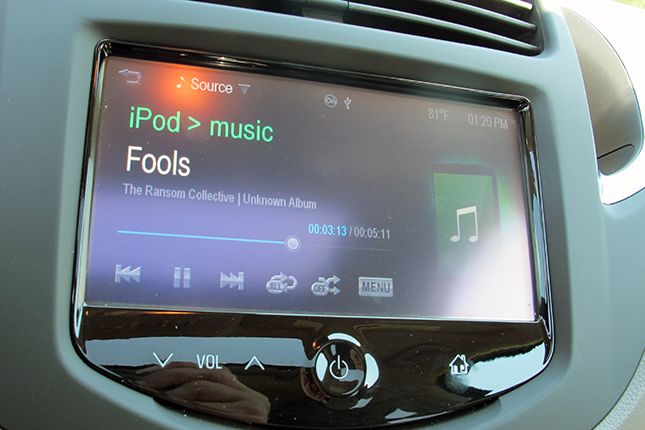 Get a McDonald's drive-thru VIP sticker: Here's the lucky hour for August 24
View other articles about:
Read the Story →
This article originally appeared on Topgear.com. Minor edits have been made by the TopGear.com.ph editors.
Share:
Retake this Poll
Quiz Results
Share:
Take this Quiz Again
TGP Rating:
/20