What's new with this crossover?
by Tracy Carpena | Dec 3, 2015
CAR BRANDS IN THIS ARTICLE 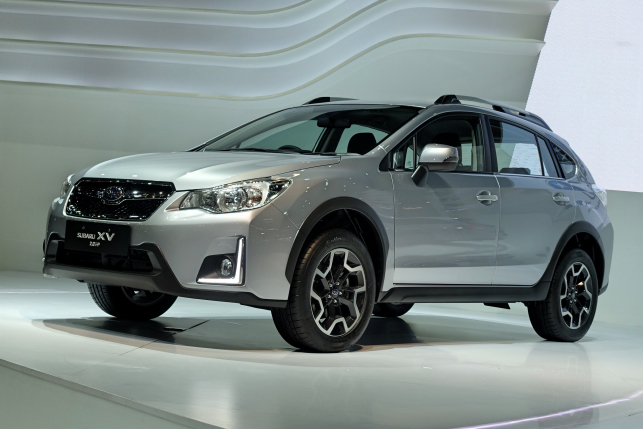 The Subaru booth at the Thailand Motor Expo 2015 had splashes of the color orange--the flagship hue of the XV crossover--as Motor Image executives and team members donned bits of the shade on their outfits. The words “Unpark Your Life” and a unique logo on their black shirts stood out like a lit pumpkin, too.

At said motor show, the refreshed crossover made its Southeast Asian debut, sharing the stage with the Levorg. Pretty soon, the new XV will also hit Philippine roads (and occupy mall parking spaces) as interested buyers from our part of the globe can start placing reservations this month.

For the eagle-eyed car nut, the Subaru XV's new look is apparent with its fog lamps. According to Motor Image, the front bumper, the headlights, the front grille and the rear combination lamps also got a makeover. If you can't spot the difference between the new and old versions' exteriors, that's okay because the sportier feel is most evident inside anyway, where drivers will spend most of their time.

Orange stitching adorns the leather seats. The redesigned steering wheel, which is now wrapped in leather, and the shift boot also get orange-stitching accents. The more premium variant has a push-start button with the familiar orange logo found in the press kit (and the Motor Image team members' shirts), which looks like a mishmash of the letters U and P. According to Glenn Tan, executive director of Tan Chong International, the parent company of Motor Image, this same button will be found in Philippine-market XVs.

It turns out “Unpark Your Life” is the regional distributor's campaign for the new XV, which is a vehicle that invites you to leave the comforts of your garage and take it for a drive. Its 220mm ground clearance won't have you worrying when you tackle speed bumps that are too high, or when you want to commune with nature and take unpaved roads.

The same capable 2.0-liter boxer engine is found under the hood, still able to churn out 148hp and 196Nm. Despite having the carryover engine, the XV's driving performance has been improved, according to Subaru product and portfolio planning division manager Yoshitaka Miya. Your eyes might miss the aesthetic nip and tuck, but driving and riding the new XV should let you know that the chassis has been revised. The suspension system has been enhanced, and riding comfort is better compared to the older one. The CVT program has also been tweaked to reduce vibration.

After watching Russ Swift play with the new XV as if it was a toy car being controlled by a toddler's wild imagination, we were given the chance to test-drive the refreshed crossover on three different makeshift tracks. A very noticeable upgrade is the reduced NVH (noise, vibration and harshness, of course). With the doors open while we were switching drivers, the party music playing in the expansive testing area could be heard. With the doors shut, the music was muffled and only the high-pitched screeching sound of tires on one of the tracks was audible. Miya-san had noted earlier that the new XV's window glass is now thicker to achieve this improvement.

The early part of the first track put the new XV's speed and braking abilities to the test, with the driving instructors encouraging us to floor the pedal and to slam the brakes upon reaching a certain distance. The latter section comprised a slalom course and lane changes, giving the driver an idea of the car's ride and handling. True to its crossover nature, the XV drove like a car and was as nimble as one. Steering ratio is said to be shorter, and the improved steering shone in this part of the track. Don't let the tall ride height fool you, as body roll was kept to a minimum as we drove through the slalom.

The second track, composed of cross rollers and slip rollers, highlighted the XV's symmetrical AWD abilities and traction control. With only one tire in contact with the ground and the rest suspended in the air, the XV was still able to propel itself forward and have itself unstuck.

Known as the freestyle track, the third testing area gave us the freedom to drive the XV however we wanted. The older crossover was also available on this track, so it was in this test we felt the big improvements from the pre-facelift model--not to mention how better the new steering wheel looks and feels like.

Fitted with front airbags, ABS with EBD and brake override (handy if you're still paranoid about demons possibly possessing CVTs), this crossover should make it on the short list of picky crossover shoppers concerned about safety.

Expect variant and pricing details to be released in a few days. 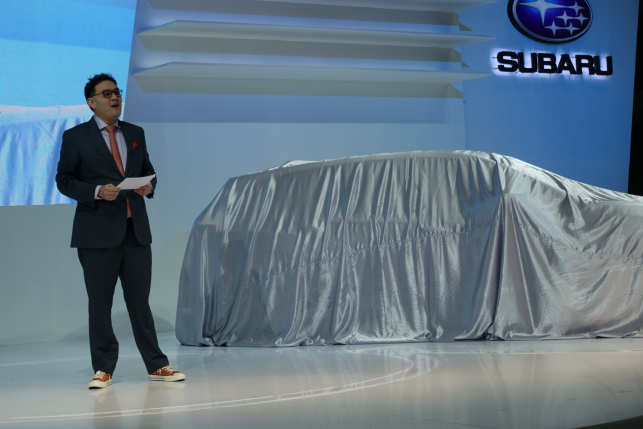 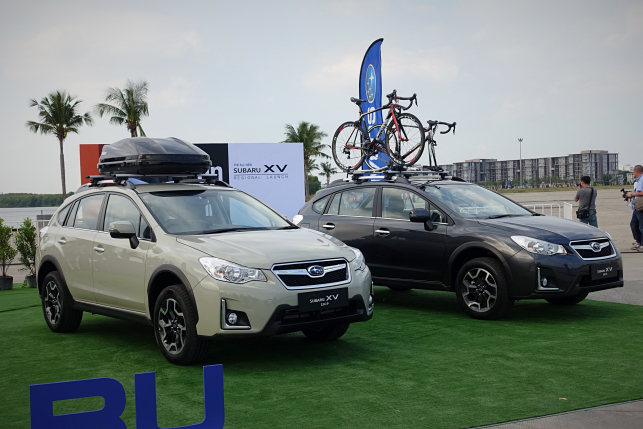 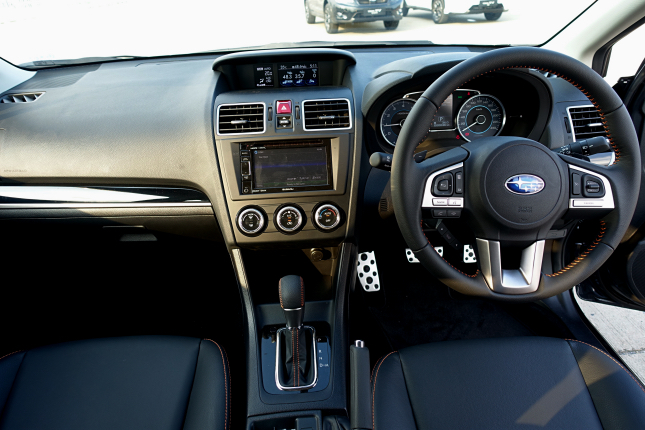 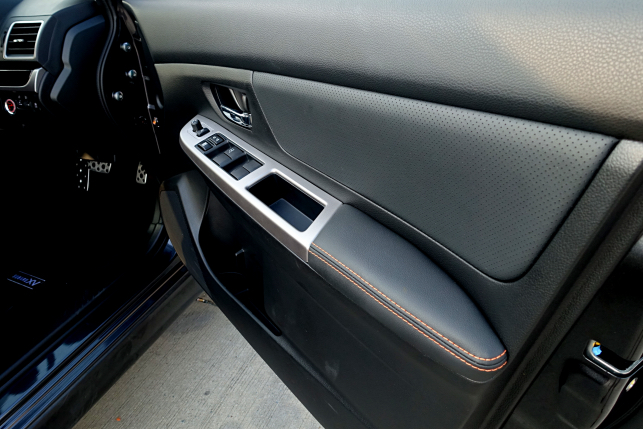 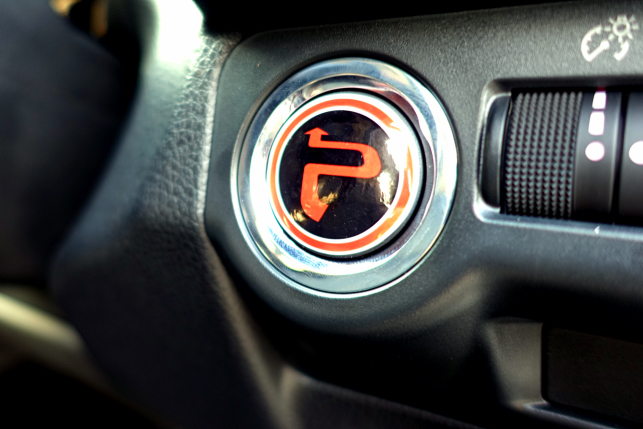 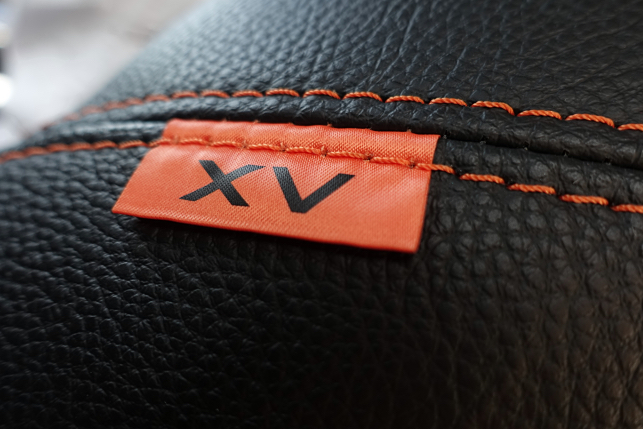 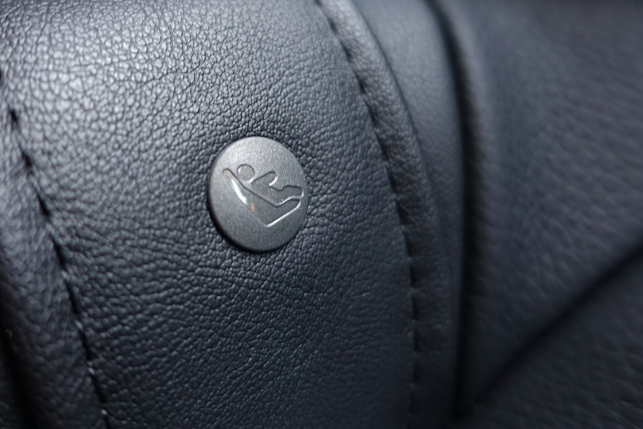 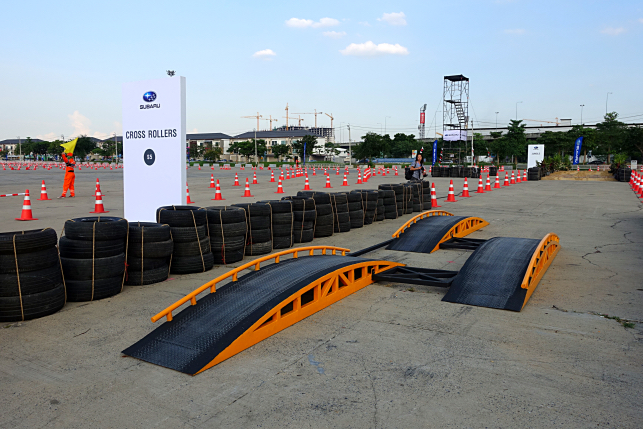 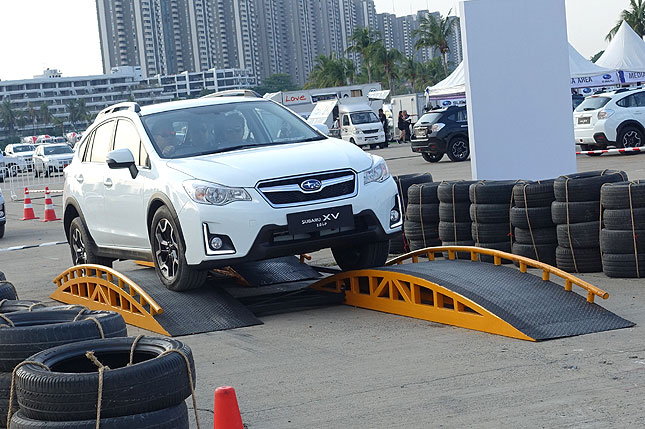 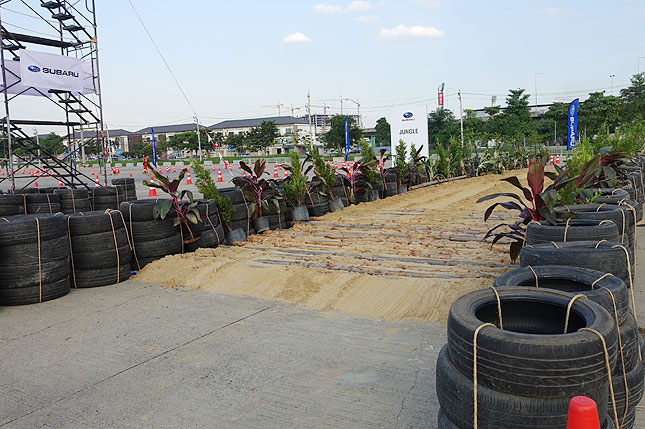 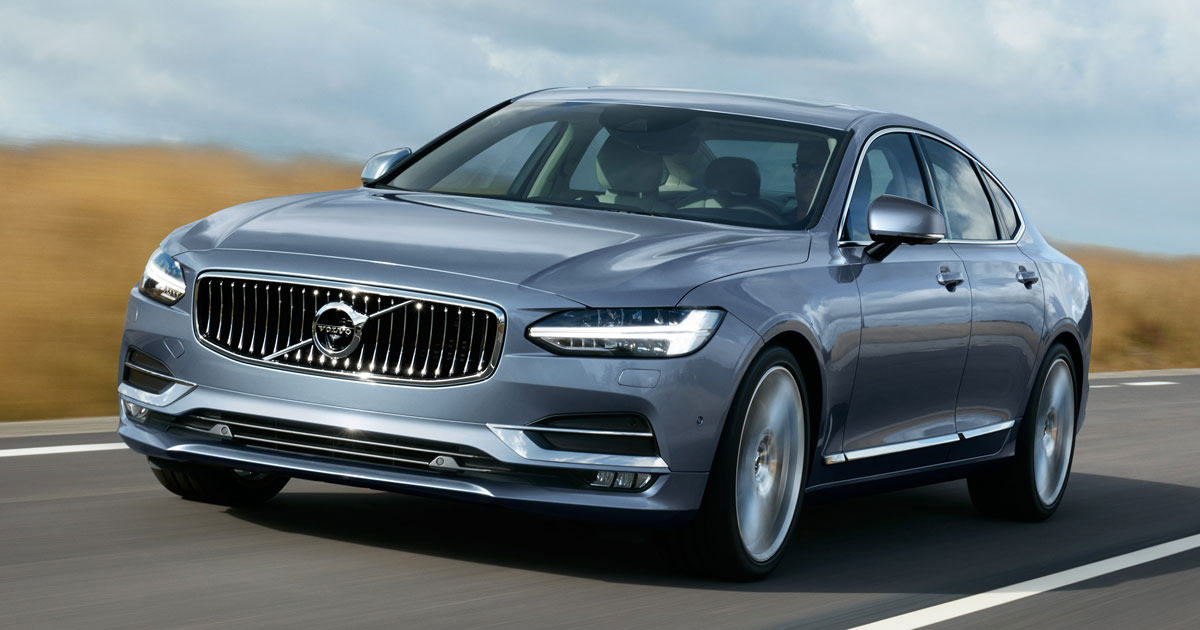 Volvo reintroduces a new flagship luxury sedan
View other articles about:
Read the Story →
This article originally appeared on Topgear.com. Minor edits have been made by the TopGear.com.ph editors.
Share:
Retake this Poll
Quiz Results
Share:
Take this Quiz Again
TGP Rating:
/20