London-based company Charge Automotive has announced its intention to build 499 of these fully electric classic Mustangs, with prices starting at £200,000 (P13.5 million). For that, you get the officially licensed Ford Mustang bodyshell and a world of modern-day electric force.

There’s a 64kWh battery pack allied to an electric motor (or maybe many electric motors—we don’t know) producing 300kW and 1,200Nm. In piston-engined terms, you’re looking at just over 400hp. 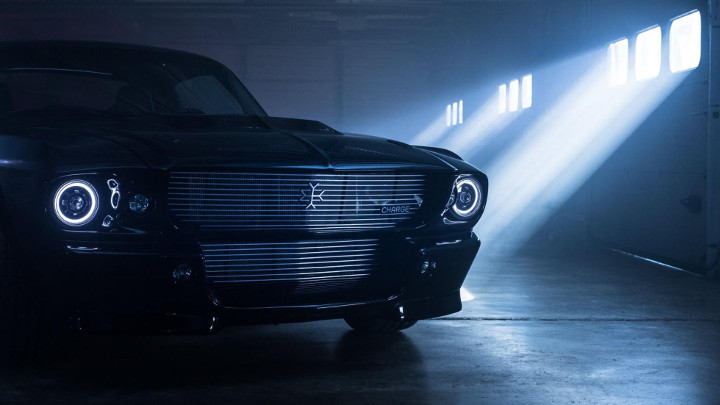 That’s enough to propel this classic to 100kph in just 3.09sec. Which is really, really fast. Range is estimated at 200km, and Charge says each Mustang will be equipped with “state-of-the-art components and a personalized digital interface.”

Credentials? Charge has worked with Roborace, and its engineers have said to have contributed to projects for Williams F1, McLaren, and Jaguar Land Rover.

The 499-unit allocation will be available in both coupe and convertible styles, and the plan is to start shipping the things to customers in September 2019. 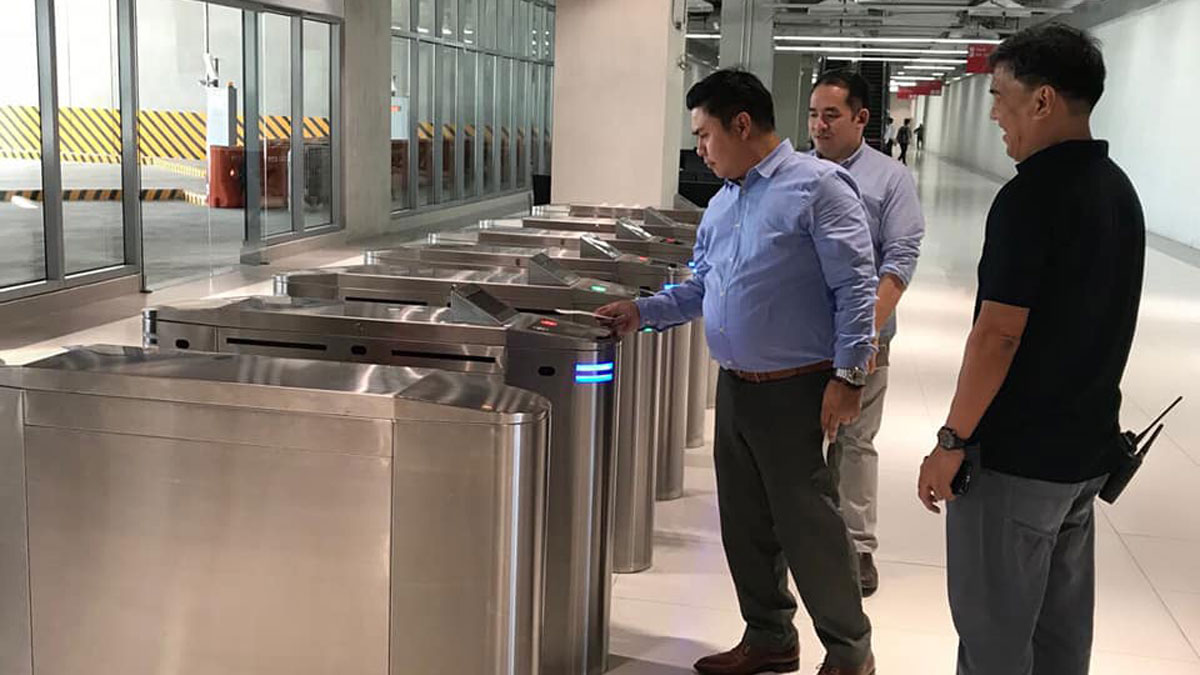 Report: Buses will soon be required to use PITX
View other articles about:
Read the Story →
This article originally appeared on Topgear.com. Minor edits have been made by the TopGear.com.ph editors.
Share:
Retake this Poll
Quiz Results
Share:
Take this Quiz Again
TGP Rating:
/20