A hybrid track car
Dec 3, 2014
CAR BRANDS IN THIS ARTICLE 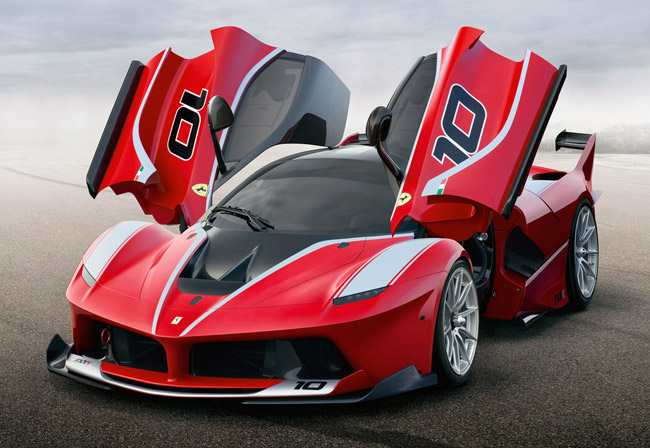 What you see here is the Ferrari FXX K experimental track car based on the LaFerrari. You will recall that the "FXX" monikor was previously used by the Italian supercar maker back in 2005, when it produced a limited-edition high-performance car that was based on the Enzo. Yep, the FXX was the car Michael Schumacher drove on Top Gear dressed as the Stig.

Because this FXX K is based on the LaFerrari, it means it is a hybrid car. As such, it is powered by a 6.3-liter V12 engine rated at 848hp and an electric motor that contributes 188hp. Combined, the hybrid propulsion produces 1,036hp and over 900Nm. The FXX K’s V12 engine, Ferrari says, features "new camshafts and a modified valve train with mechanical rather than hydraulic tappets."

The K in the "FXX K" name, by the way, refers to the car's KERS or kinetic energy recovery system.

The FXX K will be formally presented by Ferrari at the Yas Marina Circuit in Abu Dhabi this coming weekend. That should tell you the Scuderia might actually be hawking this car to several obscenely rich Ferrari enthusiasts in the Middle East who are too bored with their money.

As this is a racetrack car, it offers four settings: "Qualify," for maximum performance within a limited number of laps; "Long Run," for optimizing performance consistency; "Manual Boost," for instant maximum torque delivery; and "Fast Charge," for a fast recharge of the battery.

Describing the front part of the FXX K, Ferrari explains: "The front of the car is dominated by a twin-profile spoiler and a larger splitter, which is 30mm lower, with a gap in its center. This design is an application of the concepts developed to improve aero balance in the GT category of the World Endurance Championship, which Ferrari has won for three consecutive years. Two pairs of vertical elements, an endplate and, externally, a dive plane, together with vertical fins, channel the air toward the car’s flanks, generating a longitudinal vortex that creates a localized depression. This, in turn, sucks the wake from the wheels to the outside of the aerodynamic underbody. Along with the side skirts that extend out from the sills, the vortex helps isolate the airflow from the underbody to boost its efficiency."

As for the rear, Ferrari shares: "The solutions on the rear of the car are highly sophisticated, too. The tail section is now higher, and the mobile spoiler extends further for a total increase in extension of 60mm when fully deployed. A vertical fin and a small wing each side of the tail act as guide vanes in the low-drag configuration, and boost the spoiler’s efficiency in the high-downforce one. This system also creates considerable downforce at the rear of the car, allowing the use of an extreme diffusion volume for the rear diffuser, which optimizes air extraction from the underbody. The section of the flat underbody just ahead of the rear wheels is also exploited to the full to generate downforce, thanks to the reduced pressure in the wheel arch guaranteed by the direct connection to the rear of the car by a bypass duct."

"The FXX K will never be used in competition," Ferrari insists. "It was, in fact, developed to be completely uncompromising, incorporating technological innovations that will guarantee an unprecedented driving experience to the exclusive group of clients/test drivers with whom the Prancing Horse will roll out a test program over the coming two years."

Well, we suppose we just have to content ourselves with these spectacular photos. 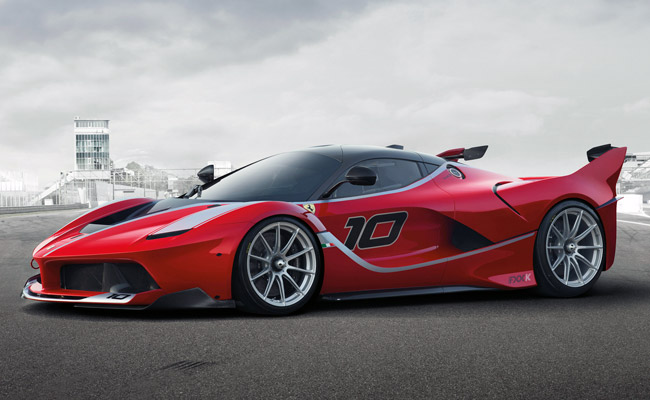 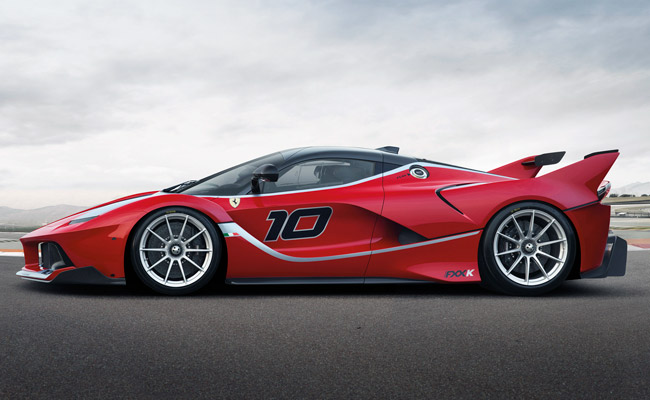 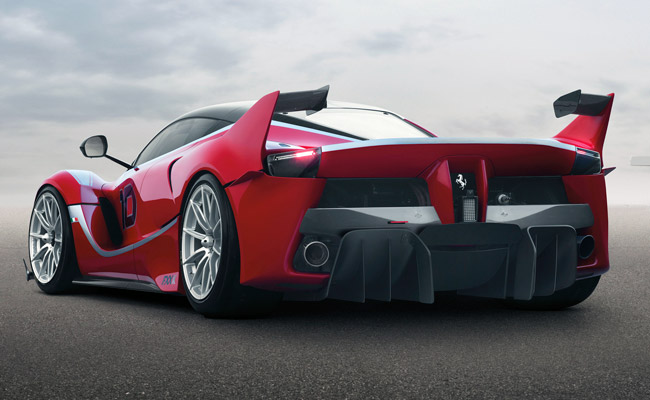 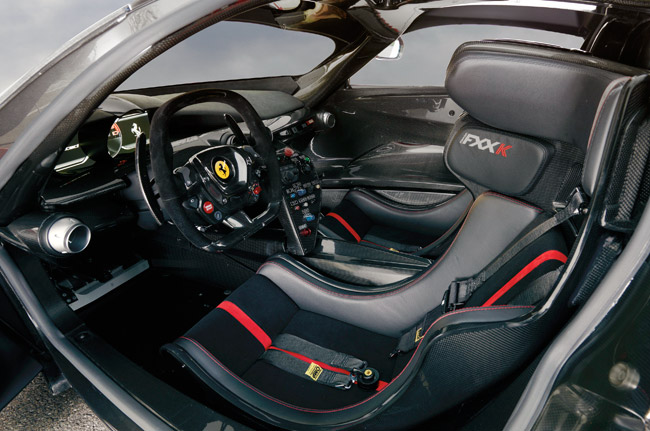 2015 Nissan GT-R, more refined than ever, goes on sale in Japan
View other articles about:
Read the Story →
This article originally appeared on Topgear.com. Minor edits have been made by the TopGear.com.ph editors.
Share:
Retake this Poll
Quiz Results
Share:
Take this Quiz Again
TGP Rating:
/20