Ferrari reveals its plans for SUVs, hybrids and specials

The day we're all dreading
by Tom Harrison | Sep 19, 2018
CAR BRANDS IN THIS ARTICLE

Big news from Italy. Specifically as Ferrari aims to reassure investors after the death of long-standing CEO Sergio Marchionne, and amid clamor for news of how it will handle a) ever-tightening emissions regulations and b) the introduction of its eagerly-awaited SUV.

At its Capital Markets meeting at Maranello today, the company announced a five-year, midterm plan, and answered many questions/gave much information that you and I don’t care about and in any case, don’t really understand. So readers of TG, here are the headlines, distilled for your reading pleasure.

Got your attention, didn’t it? Truth is Ferrari is doing an SUV of some description, but new CEO Louis Camilleri says he “abhors hearing SUV in the same sentence as Ferrari”, and that the company’s new car will be something altogether different, and defy all existing acronyms.

“I don’t want to offend anyone who can use the term with less discomfort,” he says, “but in the general sense SUV just does not sit well with our brand and all that it represents. What we produce will be unique in so many ways, and redefine expectations. It will be unmistakably a Ferrari, and have features that have never been seen before.”

The not-an-SUV will be launched toward the end of the company’s midterm plan—think 2022 or thereabouts—and feature hybrid power. The name Purosangue—Italian for thoroughbred—was thrown about a lot in the press conference, but it’s not immediately clear whether that’s the name the, erm, THING, will actually wear when it goes on sale.

Hybrids (and many other things) are happening

Yes indeed. Camilleri says the issue of climate change is an “opportunity”, and that his company is already “embracing the challenge” of building low-emission Ferraris with the LaFerrari and its F1 program.

By 2022, 60% of Ferrari’s revised lineup will be built around hybrid powertrains, he says. This lineup will be organized around four pillars—‘Sports’ is cars like the 488. The 488’s successor (likely a V8 hybrid, with around 400hp/litre, which is astonishing) will be the entry-level car (!), another mid-engined supercar will sit above it and promises “even greater performance than a LaFerrari”.

Then there’s ‘GT’—which is home to cars like the Portofino and GTC4 Lusso. This is where the not-an-SUV will live, as well as another range-topping GT that harks back to the glory days of Ferrari two-plus-twos. The idea is to take the company back to a time when there was a clear split in its range between sports cars and GTs.

Then comes ‘Special Series’, which is cars like the 488 Pista, F12 TDF and so on. And last comes ‘Icona’—super-exclusive models inspired by iconic, historic Ferraris. The company has tasked its Sports and GT cars with drawing new customers to the brand, but Icona is for only its most devoted (read: wealthiest) clients. The first of these models, an 812-based barchetta, is revealed later. So stay tuned.

There’ll be more one-offs, too

Not included in that system are the total one-offs, like the SP38 from this year’s Villa D’Este Concours or the 458 MM Speciale pictured above, of which Ferrari does two or three per year. Not to mention a LaFerrari-replacing flasgship. There will be one (and Ferrari’s already working on the tech), but not for a good few years yet.

In all, it’s promising 15 new launches between now and 2022. Some will be fitted with a hybrid V6, which Ferrari has confirmed but says doesn’t (at least in the short/midterm) mean a new Dino is coming. It also confirmed it would persist with its naturally aspirated V12—at least until 2022. Good news indeed.

Think the future’s bright for Ferrari? Or are they whinnying up the wrong tree? 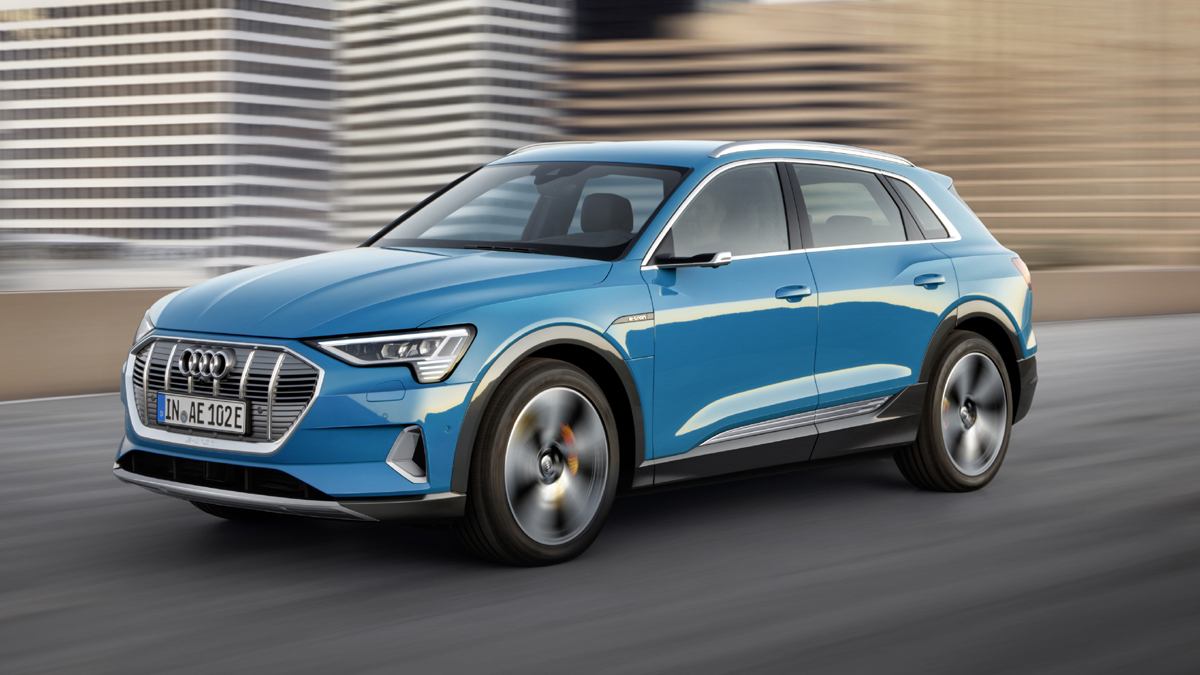