And it's blisteringly fast
by Ollie Kew | Sep 22, 2016
CAR BRANDS IN THIS ARTICLE 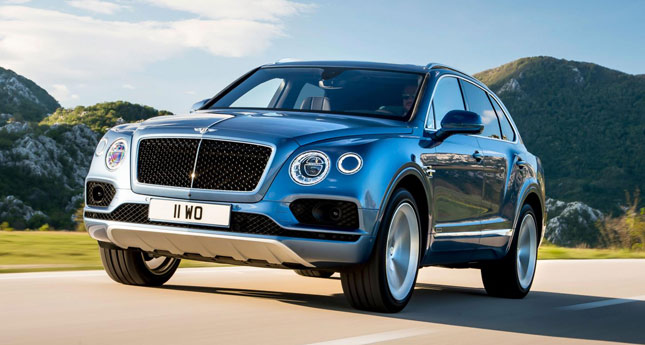 In its 97-year history, Bentley Motors has never made a diesel-powered car. Until now, that is. And the rule-breaker isn’t one of its regal sedans or unconventional coupes, either. The first diesel Bentley is the Bentayga SUV.

The spirit of Ettore Bugatti, who famously once derided Bentleys as ‘le camion plus vite du monde’ (the world’s fastest trucks), is no doubt smiling upon this news with glee somewhere, but consider the Bentayga Diesel’s preposterous performance before unleashing the might of Internet fury upon it.

Thanks to a triple-charged 4.0-liter V8 developing 429hp and 900Nm, the Bentayga Diesel will hit 0-100kph in 4.8 seconds and hit a top speed of 270kph. That’s still pretty fast for a mansion on 21-inch wheels, giving away 0.4 seconds in acceleration to the gasoline-powered W12 Bentayga. A diesel V8 Range Rover, by comparison, takes 7.2 seconds to reach 100kph in top-notch SVAutobiography LWB form.

You might argue that anyone who can afford a £160,000 (P9.98 million) SUV won’t fuss about getting the W12's 7.4km/L, but Bentley believes the Bentayga Diesel’s 11.1km/L claim—and its estimated range of 1,000km—will pique the interest of Bentley fans who don't care for the mundanity of refueling on long trips.

The German-owned carmaker even helpfully pointed out some routes this leviathan could tackle on one gulp of fuel, estimating that Verbier, Bordeaux or the Scottish borders could be reached from London without the car needing a drink.

The engine itself is familiar from Audi’s own improbably fast SUV, the SQ7, down to the twin-turbos plus electronically spun compressor to cut lag and offer maximum torque at just 1,000rpm. However, where the Audi version is tuned for an impressively authentic V8 rumble, the Bentayga breathes through a bespoke exhaust supposedly “acoustically engineered to be as a quiet and refined as possible."

So, how would anyone ever tell you were driving the diesel version, besides your apparent aversion to expressway service stations? Well, the handful of giveaways are subtle ‘V8 Diesel’ badges mounted at the base of each front door, the vaguely figure-eight shaped tailpipes, and a black grille instead of a silver mesh.

Sales kick off next year, targeting Europe, Russia, South Africa and Australia in the main. The US, China and Middle East will be just fine with the petrol model alone, you suspect. 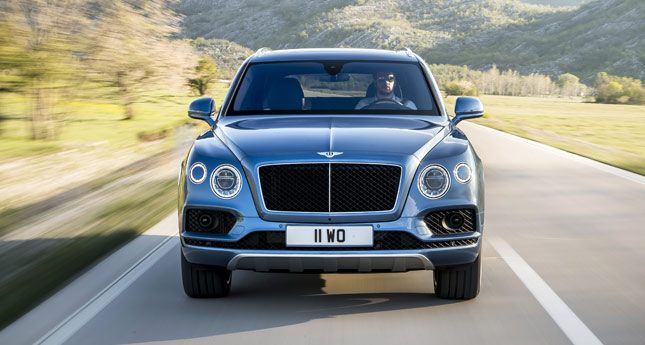 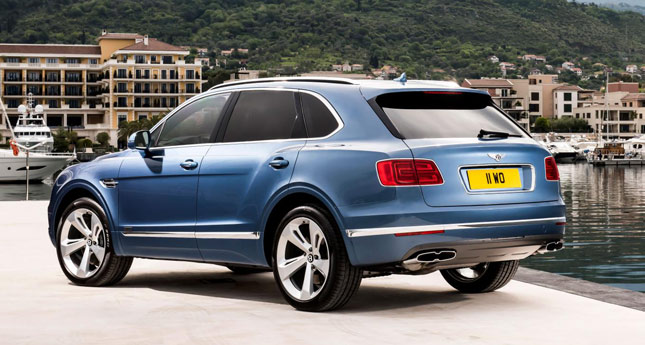 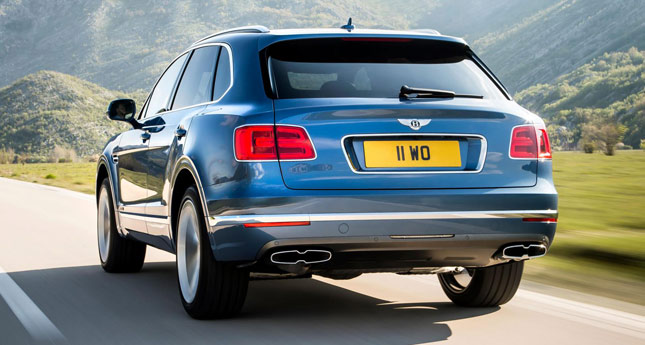 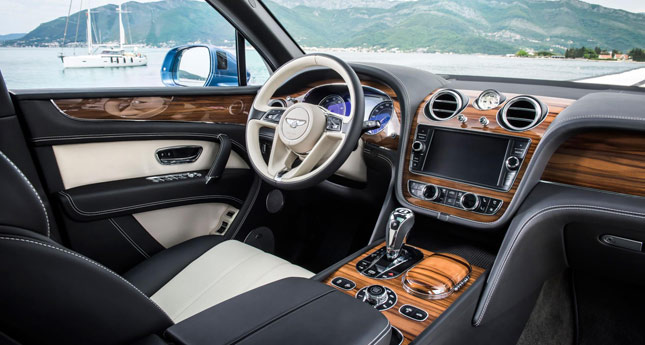 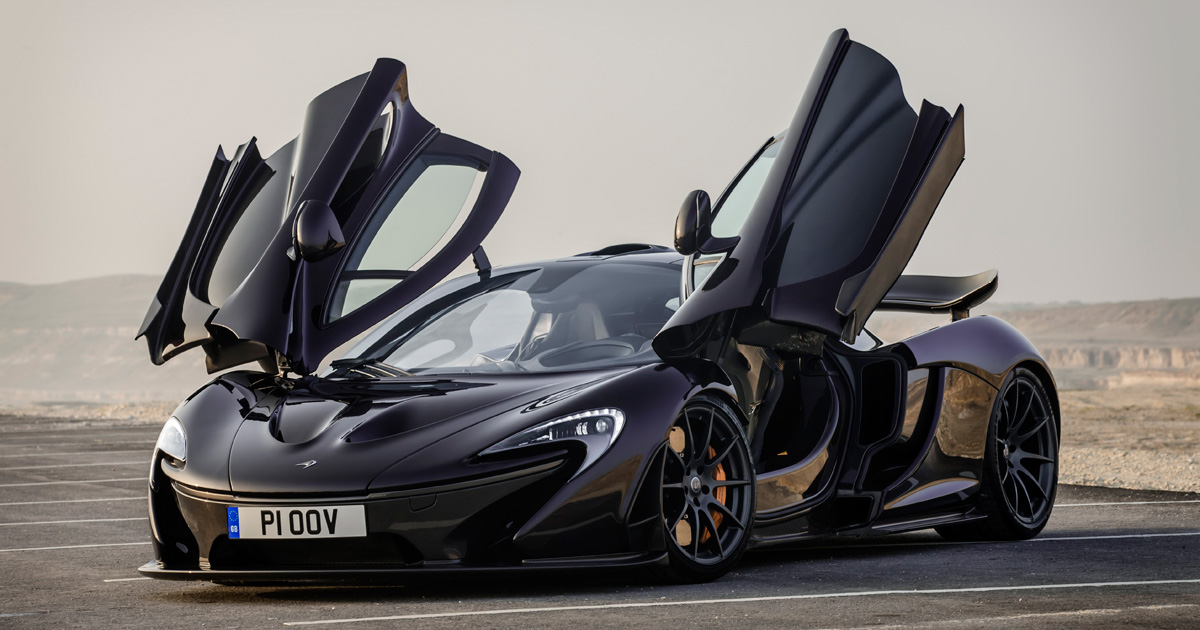 Report: Apple eyeing takeover of McLaren
View other articles about:
Read the Story →
This article originally appeared on Topgear.com. Minor edits have been made by the TopGear.com.ph editors.
Share:
Retake this Poll
Quiz Results
Share:
Take this Quiz Again
TGP Rating:
/20