What do you think?
by Leandre Grecia | Oct 1, 2020
CAR BRANDS IN THIS ARTICLE

Ford is expanding its lineup of heavy-duty vehicles, but it’s not a pickup that the carmaker is adding to its roster. This time, it’s a heavy-duty Transit with a 5,000kg gross vehicle mass (GVM) that’s just been introduced.

The high-GVM Transit, which Ford says is the toughest one yet, boasts a payload capacity of up to 2,383kg for the panel van model and 2,558kg with the factory-fitted flatbed version. The base chassis cab model, meanwhile, has a load capacity of 2,866kg.

“We know payload is a key factor for businesses’ productivity, which is why Ford’s new flagship Transit is the most capable, heaviest-rated van we’ve ever built,” said Ford Europe Commercial Vehicles general manager Hans Schep. “We listened to our converter partners and their customers who need this extra capability for their businesses, whether it’s a tipper, an ambulance or larger minicoach. The 5.0-ton Transit’s durable design and flexibility make it an ideal choice whatever their speciality.” 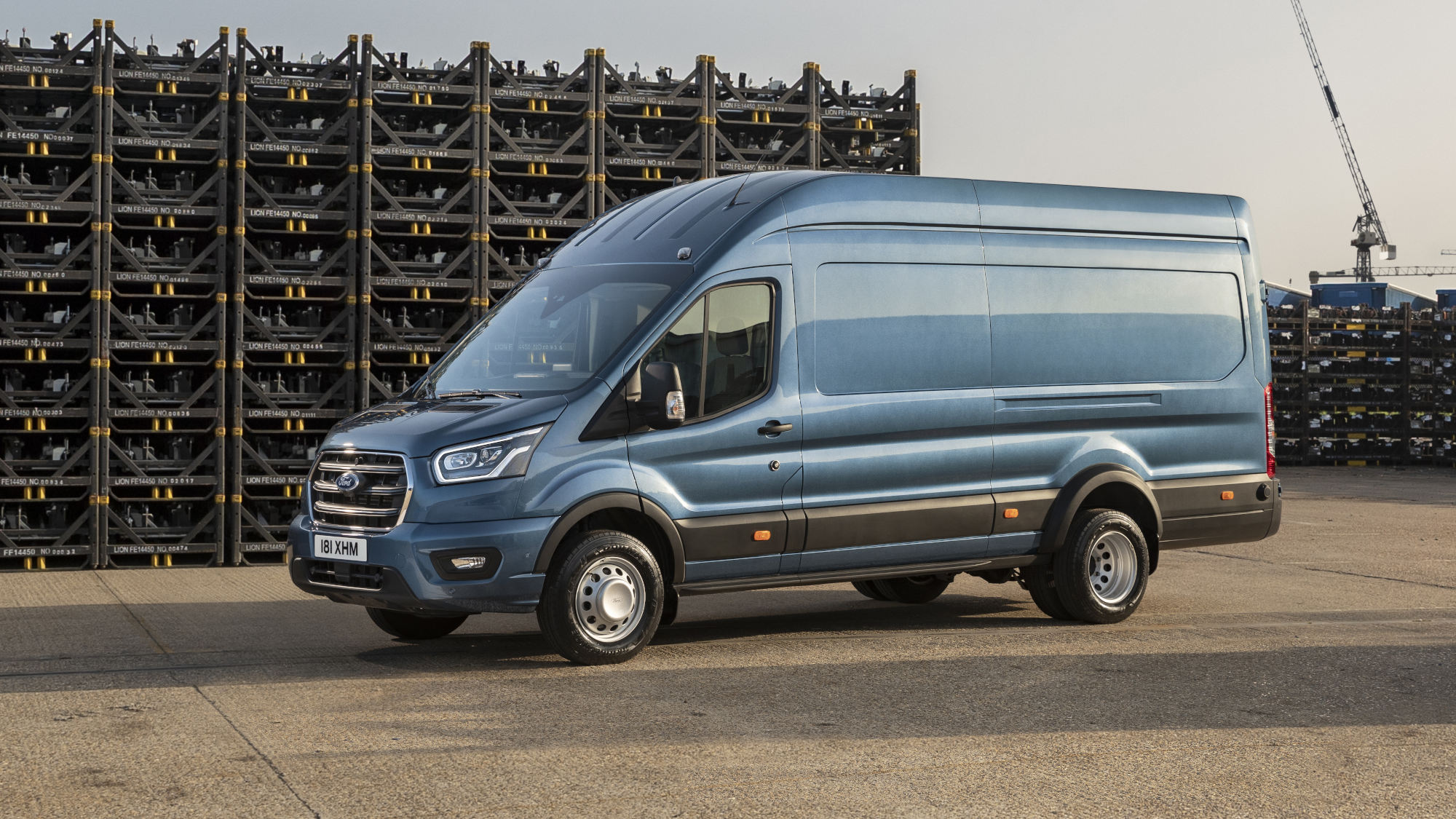 Under the hood of this five-ton Transit is Ford’s heavy duty truck (HDT) powertrain: a 2.0-liter EcoBlue diesel mill that generates 168hp and 390Nm of torque. This is mated to a 10-speed automatic gearbox.

The vehicle gets some mechanical upgrades as well, with uprated suspension and rear brakes, along with a reinforced upper body structure and ancillaries for heavier loads. The rear tires are now wider, too, at 205mm.

There’s also some comfort with this workhorse, as Ford’s SYNC 3 communications and entertainment system will also be available. This will allow customers to use the Upfitter Interface Module to link converted elements to onboard vehicle data for increased safety and productivity. An example of usage is when the system prevents a tipper body from operating if the transmission isn’t in park and the handbrake isn’t engaged. 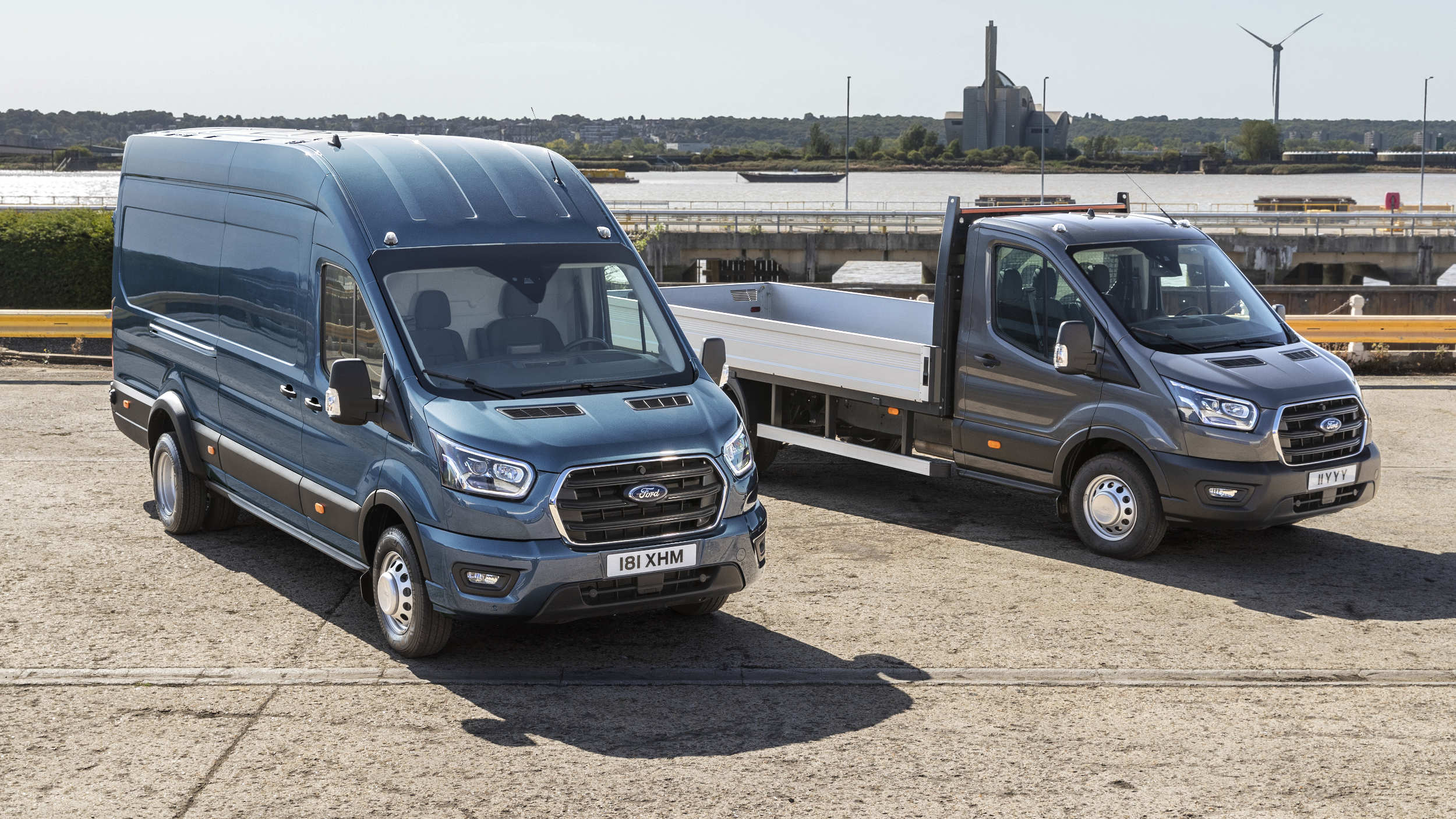 What do you think of this heavy-duty version of the Ford Transit? Is it something businesses here in Philippines could use? 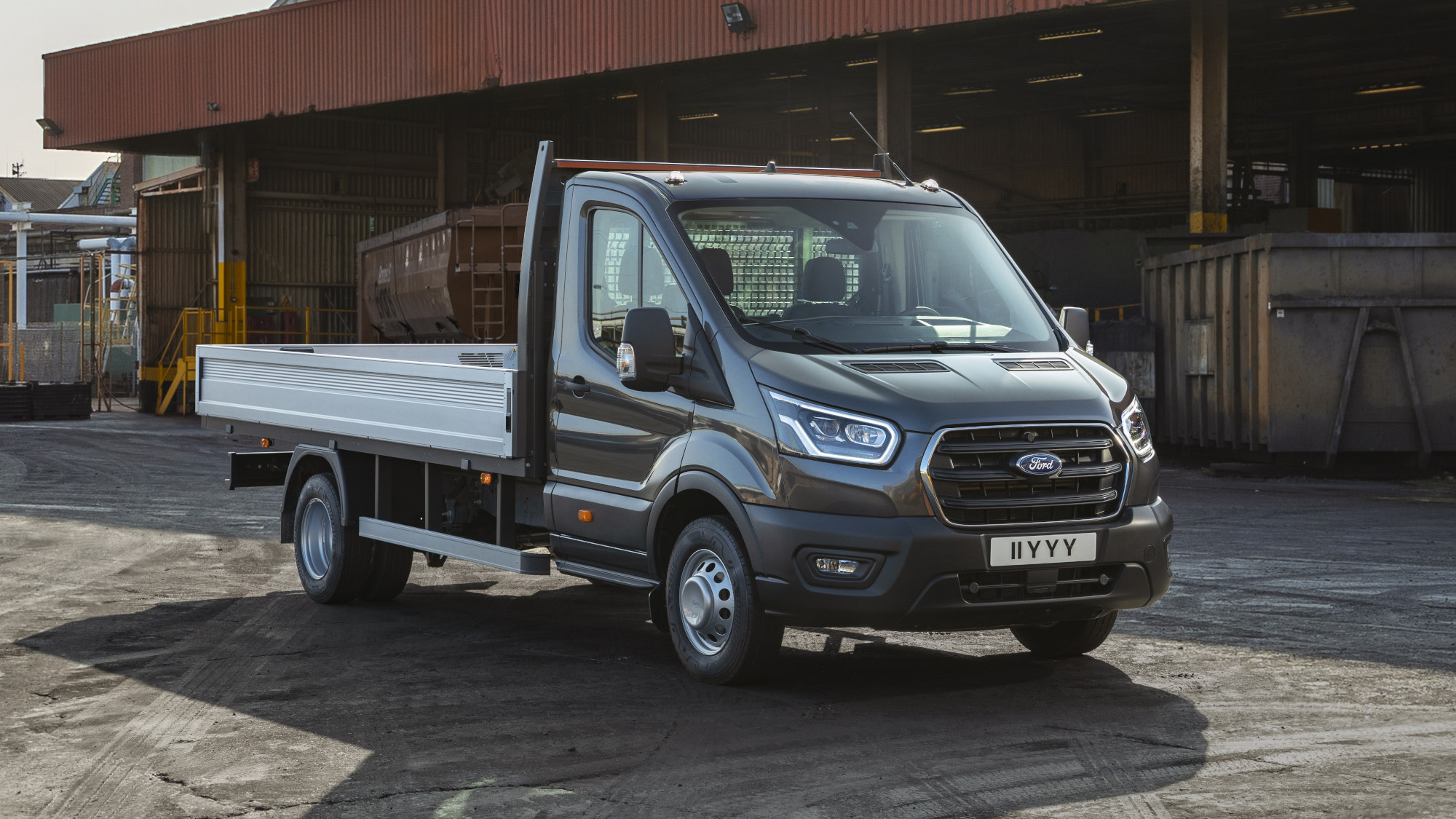 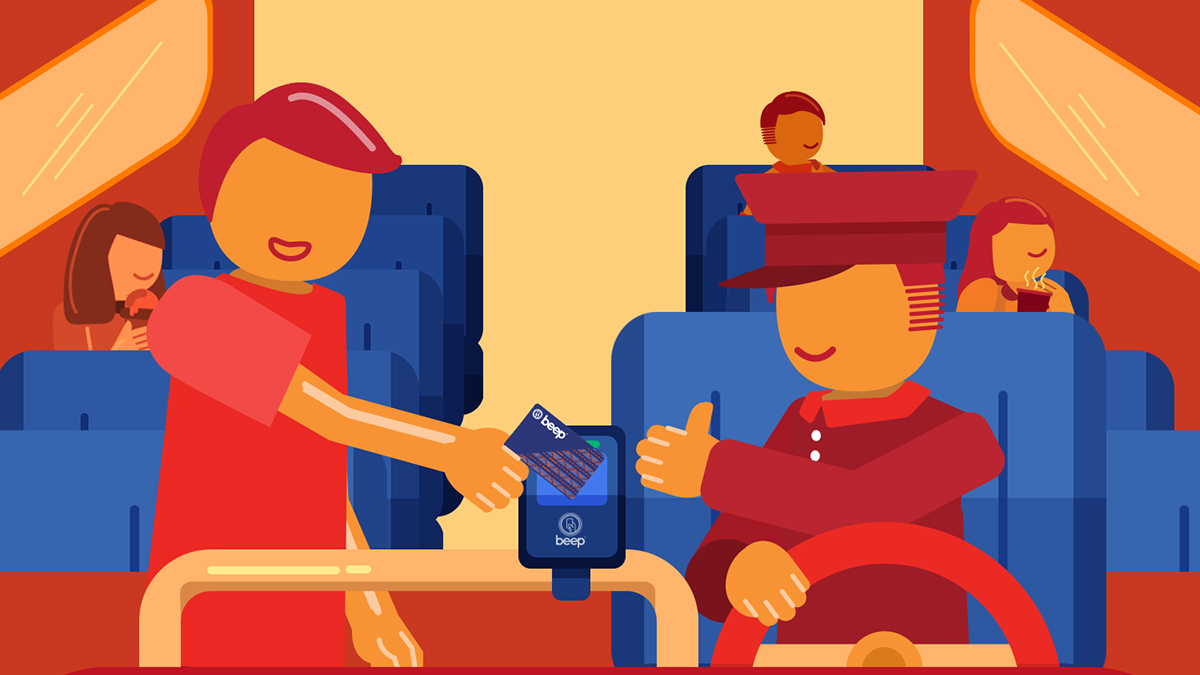 DOTr now pushing to make Beep cards free for commuters
View other articles about:
Read the Story →
This article originally appeared on Topgear.com. Minor edits have been made by the TopGear.com.ph editors.
Share:
Retake this Poll
Quiz Results
Share:
Take this Quiz Again
TGP Rating:
/20