Ford is rolling out hybrid Fiesta and Focus variants

The award-winning 1.0-liter EcoBoost engine will get mild hybrid assistance
by Stephen Dobie | Mar 31, 2019
CAR BRANDS IN THIS ARTICLE

The Ford Fiesta and Focus are going hybrid. Well, kinda. Ford is giving them both the option of mild hybrid technology from 2020 as it aims to “bring the benefits of electrification to greater numbers of consumers.” Slapping this tech onto two of its best-selling cars will certainly do that.

Ford is adamant that while the system will cut fuel use (and thus save money), it won’t impact on how fun the Fiesta and Focus are to drive, the system also helping provide more power. Hurrah!

Like the mild hybrid systems we’ve seen elsewhere, it sees a regular alternator replaced by a generator that’s able to recoup energy usually lost during braking, using it to charge a 48V battery pack. 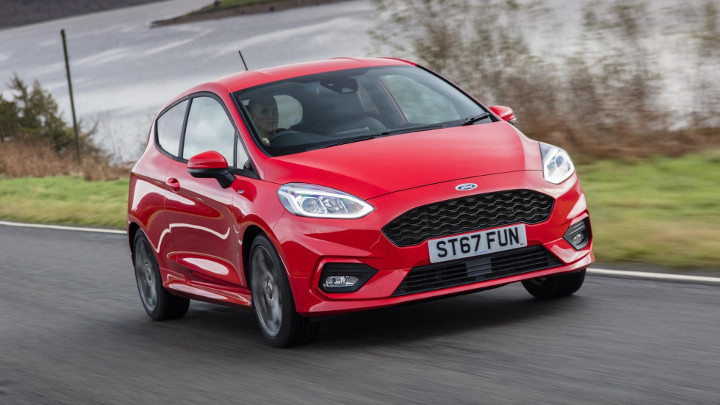 This can then feed back to a motor that supplements the power delivery of Ford’s 1.0-liter three-cylinder EcoBoost engine during acceleration. The boost is able to fill the gap normally left by turbo lag, so Ford has taken it as an opportunity to give the engine a bigger turbo for more power. More details will be revealed in April, when we can expect final figures and suchlike. Currently, the 1.0-liter produces anywhere between 85hp and 140hp depending on the model it sits in, and we don’t know where among this the mild hybrid version will be pitched.

Ford says its aiming for CO2 emissions as low as 106g/km, though, which is what a 125hp Focus currently produces. That suggests the power output of the mild hybrid will sit above that once you’ve accounted for the emissions its electrical assistance has saved. 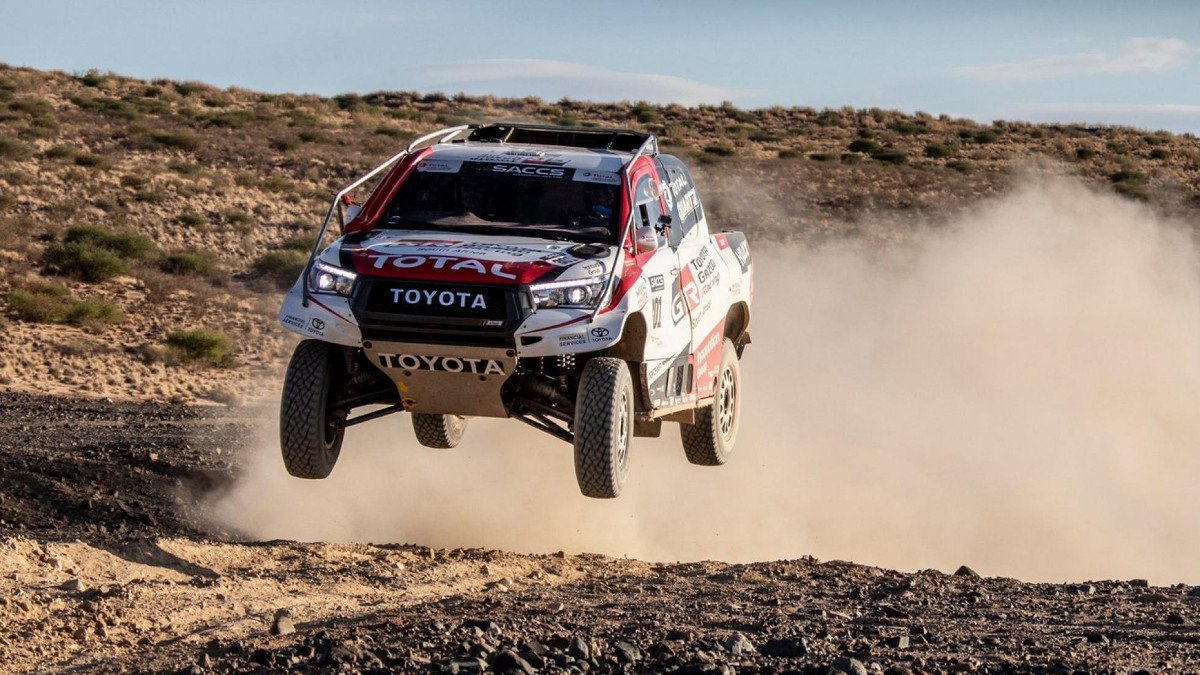