Can you guess how many Ranger units Ford sold in 2018?

The Ranger Raptor gave sales a boost
by Drei Laurel | Jan 31, 2019
CAR BRANDS IN THIS ARTICLE

In 2018, a total of 139,501 Ranger units were sold across our region—a 5% increase compared to the year prior. This resulted in best-ever full-year sales figures in Thailand, New Zealand, and the Philippines.

“The Ranger continues to set the benchmark for the pickup-truck segment with its unmatched versatility and capabilities,” said Peter Fleet, president, Ford Asia Pacific.

“The launch of the new Ranger in 2018 allowed it to continue revolutionizing the segment, with the Ranger Raptor pushing its success story to the next level and further transforming the ownership experience for truck enthusiasts across the region,” he added.

Thailand remains the Ranger’s best-selling market with a total of 55,389 units sold. Australia saw sales of 42,143 units, for second place. Locally, Ford Philippines sold an all-time-best 11,604 Ranger units, good for 20% of the segment locally and third in the region.

It helped that pickup trucks remained relatively unscathed from the effects of the Tax Reform for Acceleration and Inclusion (TRAIN) law. Also, helping push Ranger sales was the introduction of the highly anticipated Ranger Raptor—the vehicle’s performance variant—which arrived alongside the refreshed Ranger carrying a lower-than-expected price tag.

Following the Philippine market is New Zealand, Vietnam, and Malaysia with sales of 9,884, 8,675 and 6,664 units, respectively.

Did you buy a Ranger last year? 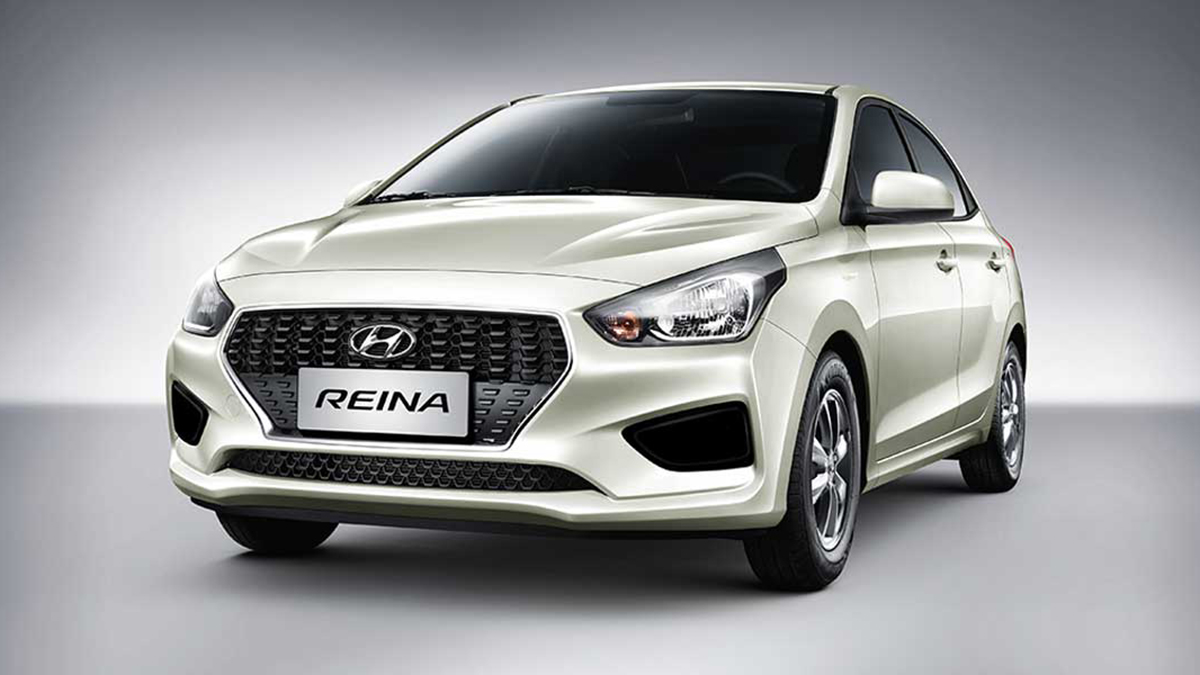 Hyundai PH brings in Reina with a starting price of P598,000
View other articles about:
Read the Story →
This article originally appeared on Topgear.com. Minor edits have been made by the TopGear.com.ph editors.
Share:
Retake this Poll
Quiz Results
Share:
Take this Quiz Again
TGP Rating:
/20