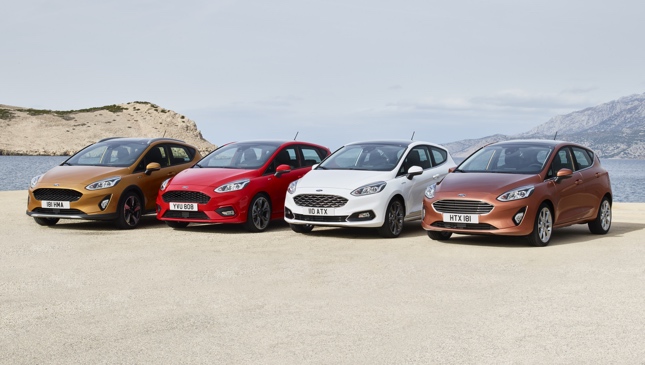 It’s hard to believe the current-generation Ford Fiesta has been around for eight years, at least in Europe. Mechanical and styling updates have kept Ford’s subcompact mostly fresh, though details like its Nokia-inspired head-unit design give away its actual age. While the current model is still competitive in its segment and is still one of the top sellers in Europe, the Blue Oval is ready to show off its successor.

Ford has finally pulled the wraps of its all-new Fiesta at its Go Further event in Cologne, Germany. The designers chose to take the evolutionary route and not veer off too far from its winning formula.

While it retains its familiar silhouette, it’s also clear that the new model took some inspiration from the bigger Focus. That means a more grown-up appearance. Upfront we are introduced to an updated version of the brand’s corporate face that is dominated by an inverted version of the trapezoidal grille—the latter flanked by slimmer headlights.

The lower front bumper openings as well as the foglight orientation vary between trim levels. Its hood now features fewer lines for a cleaner, smoother look. From the sides the most noticeable changes are the lower front fenders and lower beltline that rises toward the rear quarter window before the edge of the rear door; this gives it a more distinct appearance.

The wheel arch flares are no longer creased, and this tidies up the sides. At the rear, the most obvious styling change is the slim horizontal taillights and vertical reflectors on the corners of the rear bumpers. According to Ford of Europe’s design director, Joel Piaskowski, its styling was evolved into a sleek, stylish, sophisticated package.

Inside, the all-new Fiesta features a completely new interior, now roomier and more upmarket. In front of the driver is an instrument cluster that finally includes an actual analog temp gauge next to the fuel gauge. Above the horizontal central A/C vents is a floating infotainment system. Higher trim models come with an eight-inch touchscreen with SYNC 3. A B&O Play setup will be the premium audio system.

Four flavors of the new Fiesta were unveiled: the well-equipped Titanium, the more luxurious Vignale, the sporty ST-Line, and the Active crossover that gets extra ground clearance and some rugged trim.

Under the skin is an updated platform which has been tuned to offer better handling. For the first time, a non-ST Fiesta will be available with four-wheel disc brakes; this allows a stopping distance that’s within one meter of a Porsche 997.

Not much has been revealed regarding the engine range. The 1.0-liter EcoBoost will still be there along with new five-speed and six-speed transmissions. The award-winning powerplant will also get cylinder deactivation technology—a segment first—and this should help it get more accolades in the future. A high-output diesel mill will also be offered in Europe.

Are you looking forward to the new Fiesta? 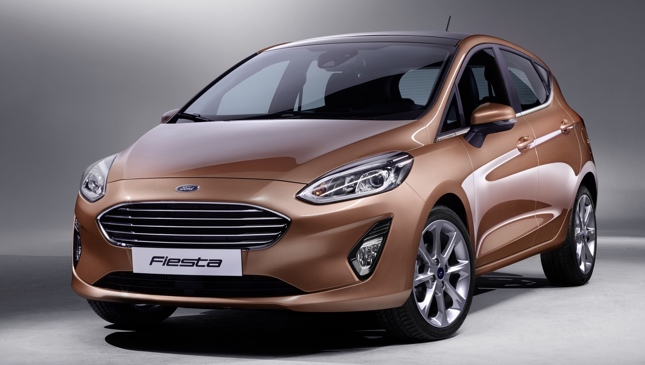 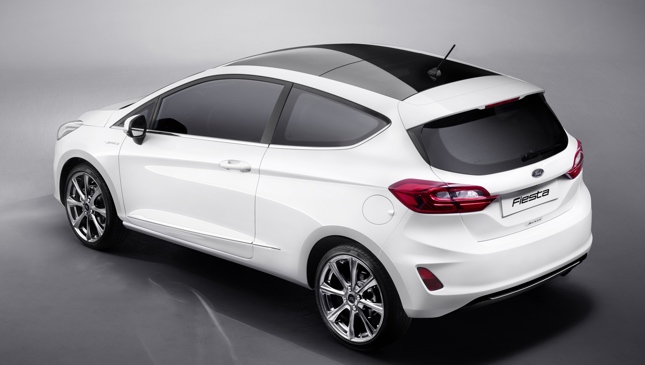 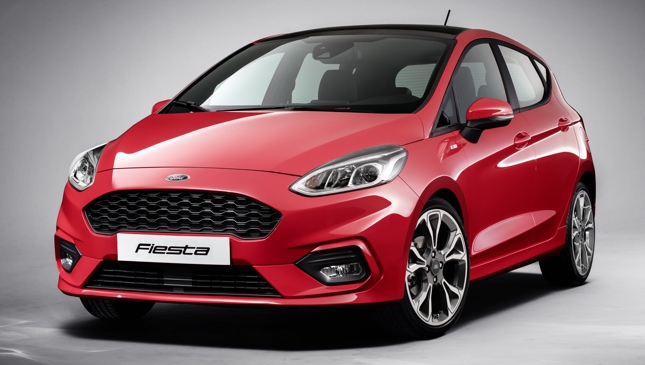 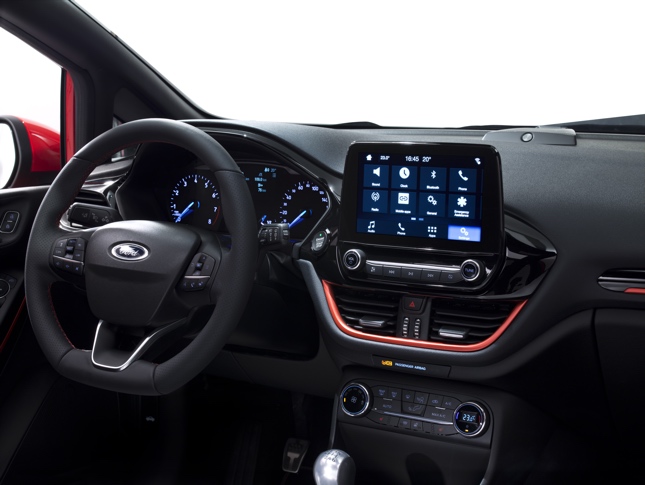 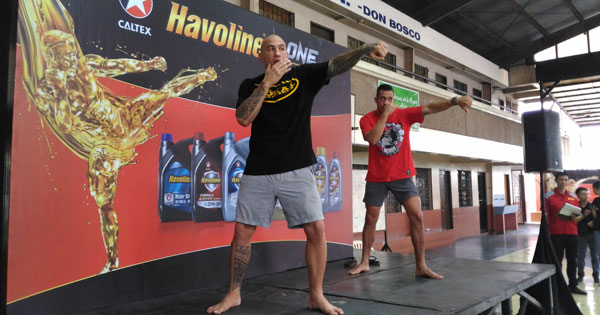 Caltex Havoline and One Championship help kids to fight back
View other articles about:
Read the Story →
This article originally appeared on Topgear.com. Minor edits have been made by the TopGear.com.ph editors.
Share:
Retake this Poll
Quiz Results
Share:
Take this Quiz Again
TGP Rating:
/20