Report: Geely has a new electric pickup in the works

Geely’s global lineup just continues to grow. Over the past few years, the Chinese carmaker has managed to add a seven-seater in the Okavango, a sedan in the Emgrand, and an electric vehicle in the Zeekr 001. Now, it looks like the company is set to expand its offerings even further.

According to reports by PaulTan.org and NetEase Auto, Geely could be working on a new electric pickup to be sold under another new sub-brand, Radar. The pickup surfaced online through the patent images you see here. 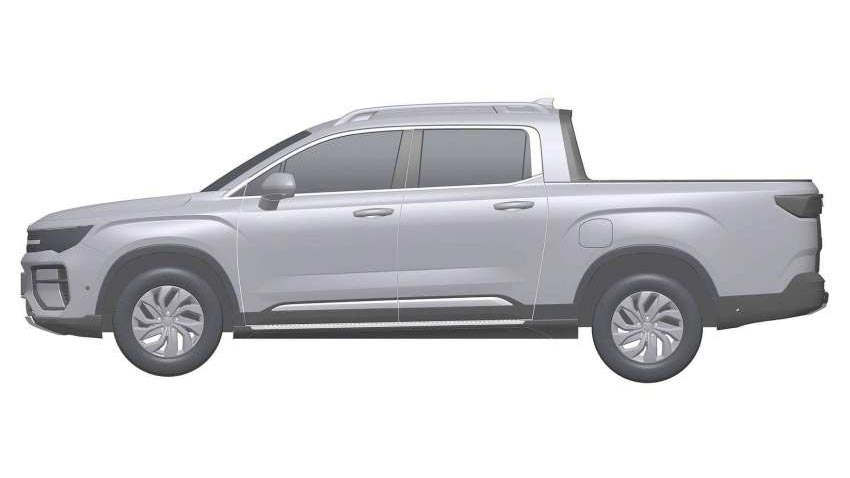 STORIES YOU MIGHT HAVE MISSED:
Everything you need to get your LTO registration in order
MMDA: Implementation of new number coding scheme on May 16 is fake news

The images don’t show much, but we do get to see a different design on this truck. There are aggressive-looking elements on the front fascia similar to what we see on the new Coolray, but there’s no ‘expanding cosmos’ grille in sight. We reckon that’ll help differentiate the upcoming Radar vehicles from the existing Geely cars.

There’s still some resemblance to Geely’s styling, though. The side profile shows what appear to be familiar chrome strips below the doors, while the rear features Emgrand-like taillights that stretch the width of the tailgate. 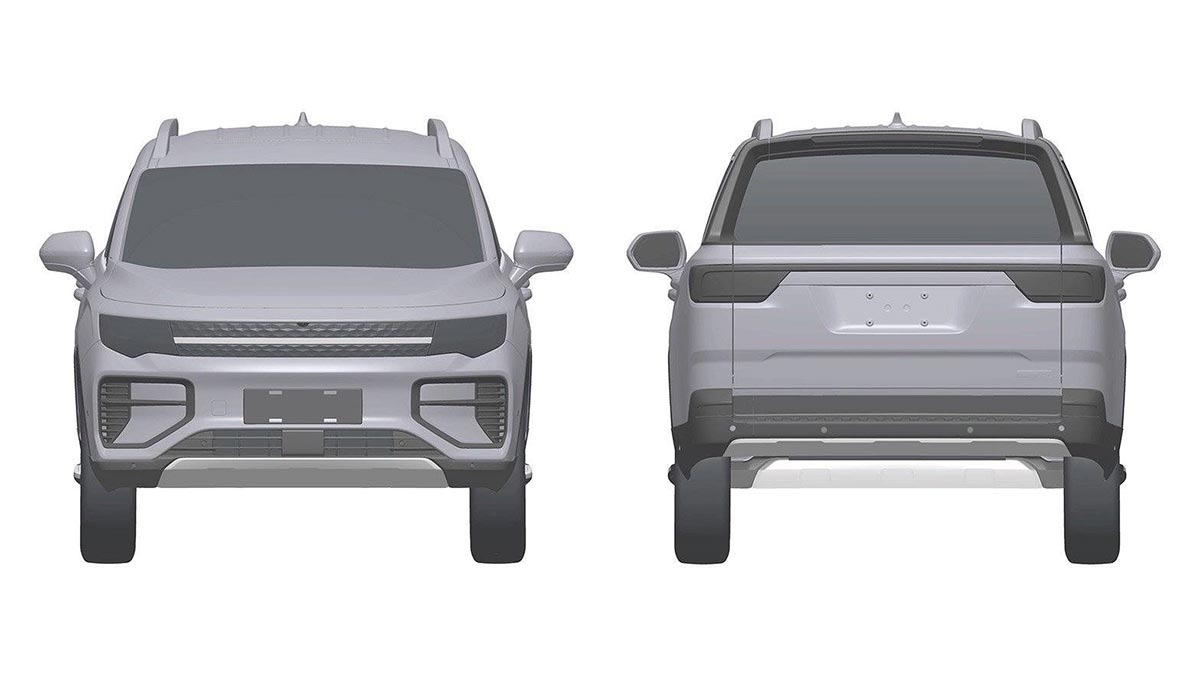 What do you guys think of Geely’s new electric truck? It will reportedly be introduced anytime this year, so keep your eyes peeled for that. 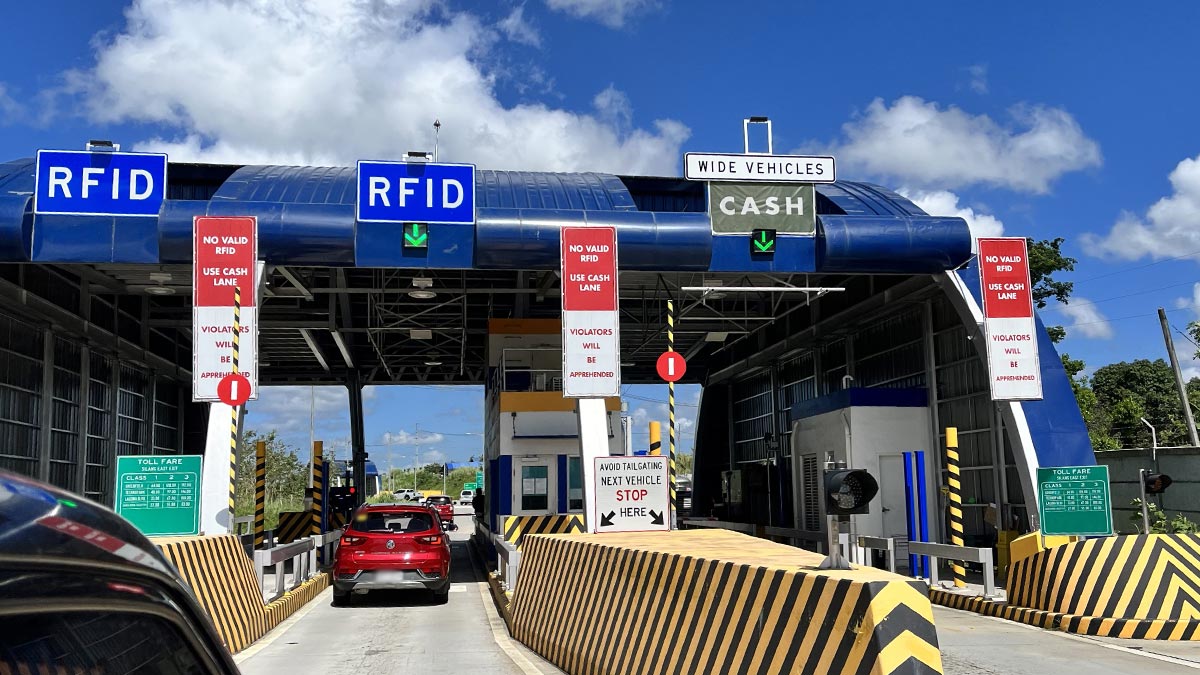 You can use CALAX for free on select dates in May
View other articles about:
Recommended Videos
Read the Story →
This article originally appeared on Topgear.com. Minor edits have been made by the TopGear.com.ph editors.
Share:
Retake this Poll
Quiz Results
Share:
Take this Quiz Again
TGP Rating:
/20