Geely gives us our first official look at its electric pickup, the Radar RD6

Over the past week or so we’ve been treated to a number of teasers featuring Geely’s upcoming electric truck. Now, the Chinese carmaker has officially launched Radar Auto, its “first pure electric outdoors lifestyle vehicle brand,” and alongside it was the initial reveal of the Radar RD6.

First, the new brand. Radar Auto is an independent brand under the Geely Holding Group with its own R&D facility in Hangzhou and a fully-equipped EV production facility in Zibo, Shandong. According to Geely, Radar is now developing a portfolio of ‘electric lifestyle vehicles’ that will include pickups, SUVs, ATVs, and other products.

“Understanding this new market segment and creating a new brand specifically for these unique users has been the highlight of my career so far,” said Geely Auto Group veteran engineering lead and newly appointed Radar Auto CEO Dr. Ling. “Radar Auto will be purpose-driven from the outset and that purpose is to allow users to explore the world in a more sustainable way.”

OTHER STORIES YOU MIGHT HAVE MISSED:
Confirmed: Toyota Lite Ace to be launched in PH on July 15, will start at P570k
A new Suzuki scooter will land in PH this month 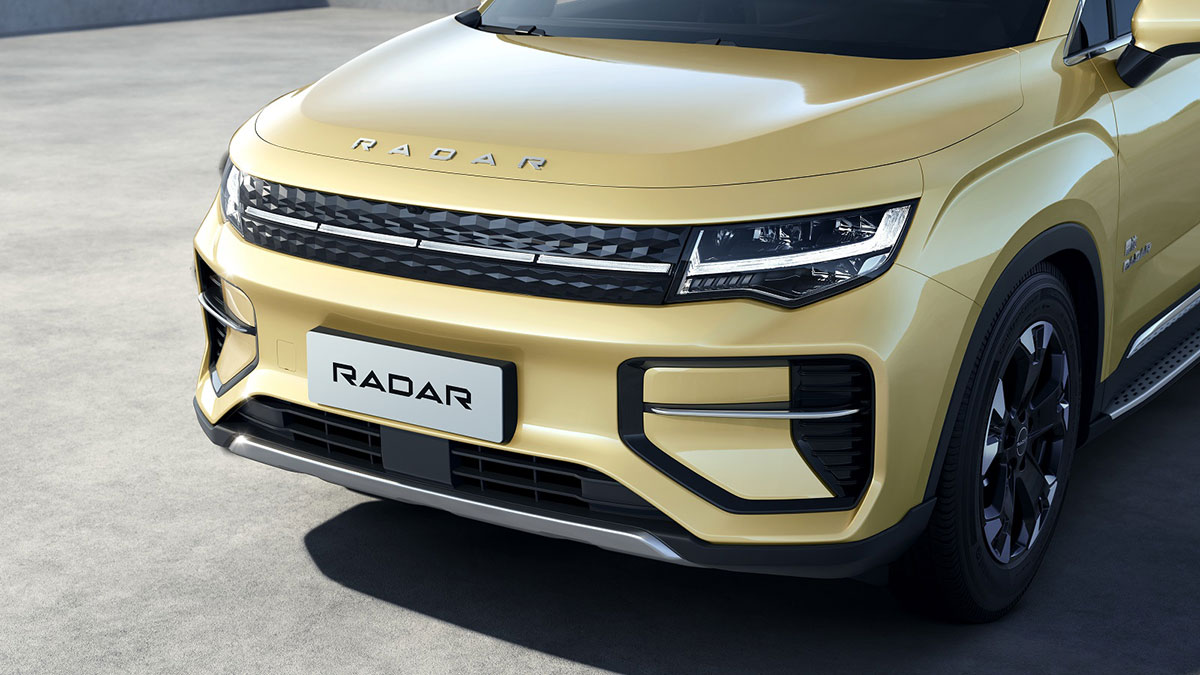 Now, the pickup. It’s not a full reveal yet, but we do get to see most of the vehicle’s exterior. As we’ve seen in the preview, the RD6 boasts a very rugged design, with a lightbar-slash-DRL stretching the width of the truck’s front fascia. This is seamlessly flanked by aggressive-looking headlamps, underneath which is a muscular front bumper.

Plastic cladding accentuate the front clip all the way to the rear. From here, you’ll start to notice Geely-like styling, from the silver door accents to the Emgrand-like taillights. The truck sits on chunky, bold-looking two-tone wheels. 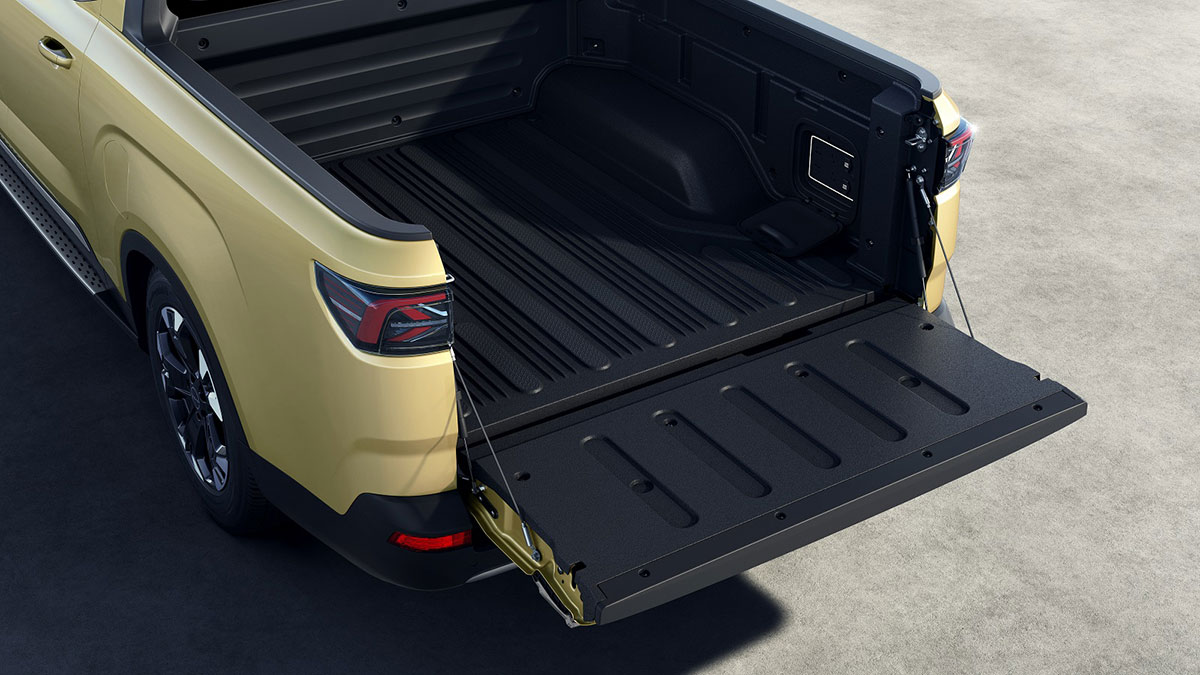 We still don’t get a glimpse of the interior, but Geely does give us a peek at the bed, which appears to have standard electrical outlets and 12V sockets. We assume that’s there for various outdoor activities such as camping.

No specs have been disclosed yet, only Geely has confirmed that the Radar RD6 is based on the Sustainable Experience Architecture (SEA), allowing the brand to maximize space for both the front trunk and the bed. This will also enable both single- and dual-motor setups for the RD6. Other details about the truck “will be announced in due course.”

Are you looking forward to seeing more of this pickup?

More photos of the Radar RD6: 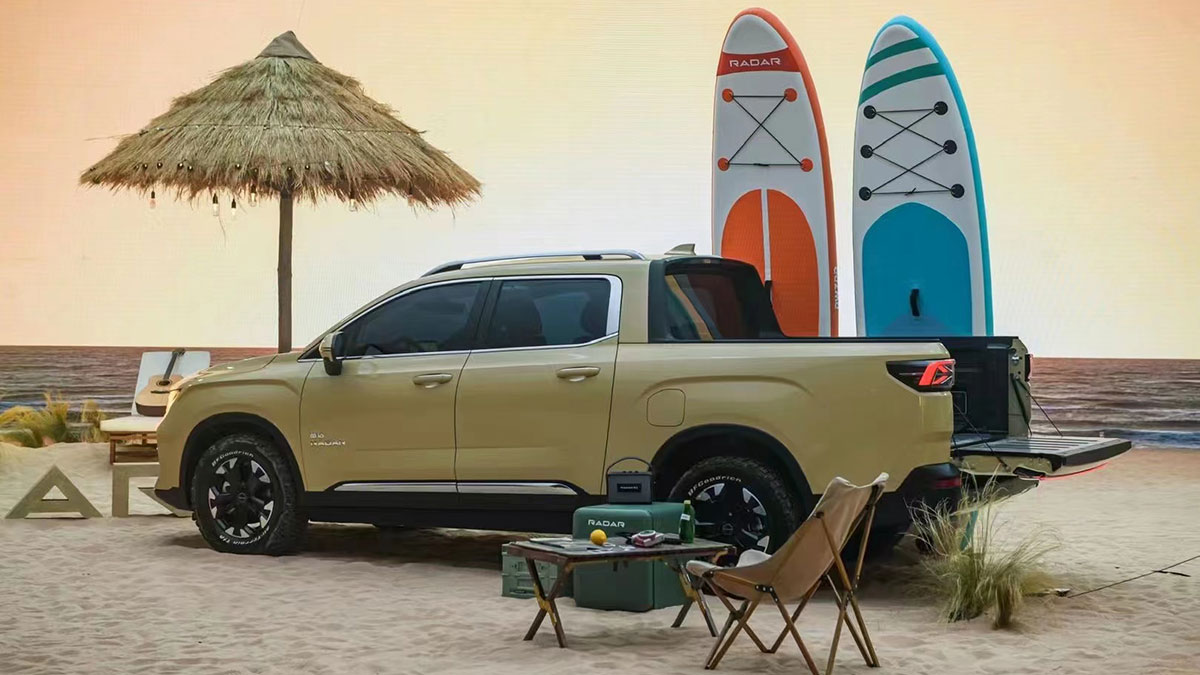 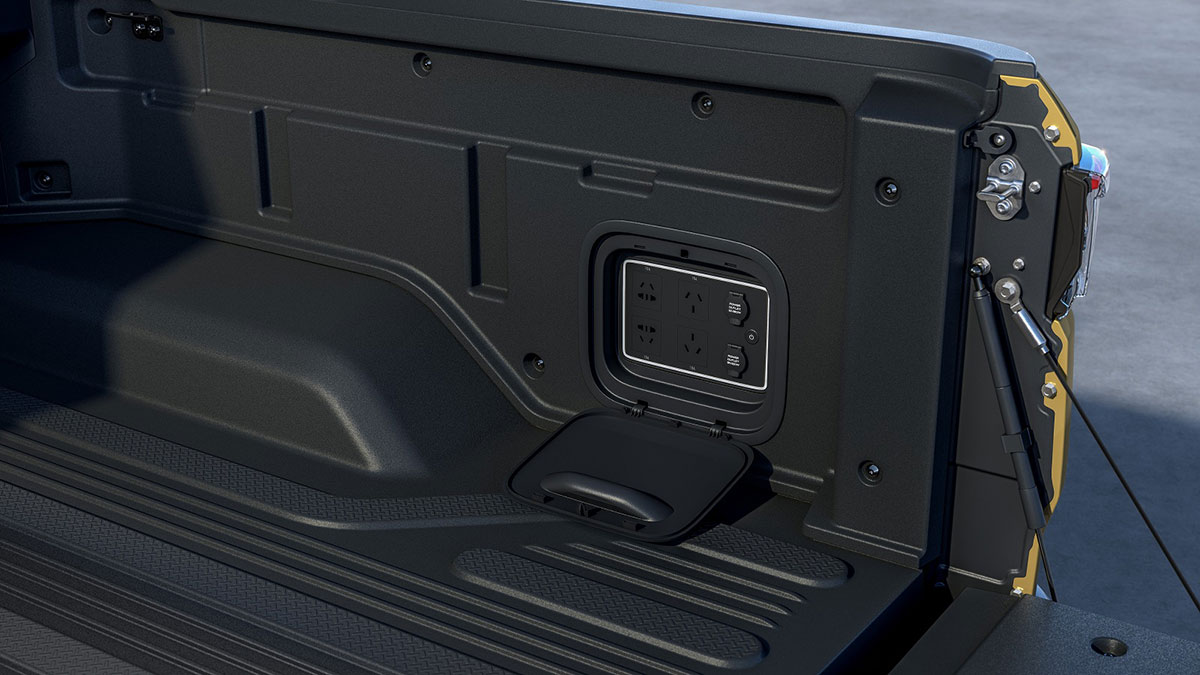 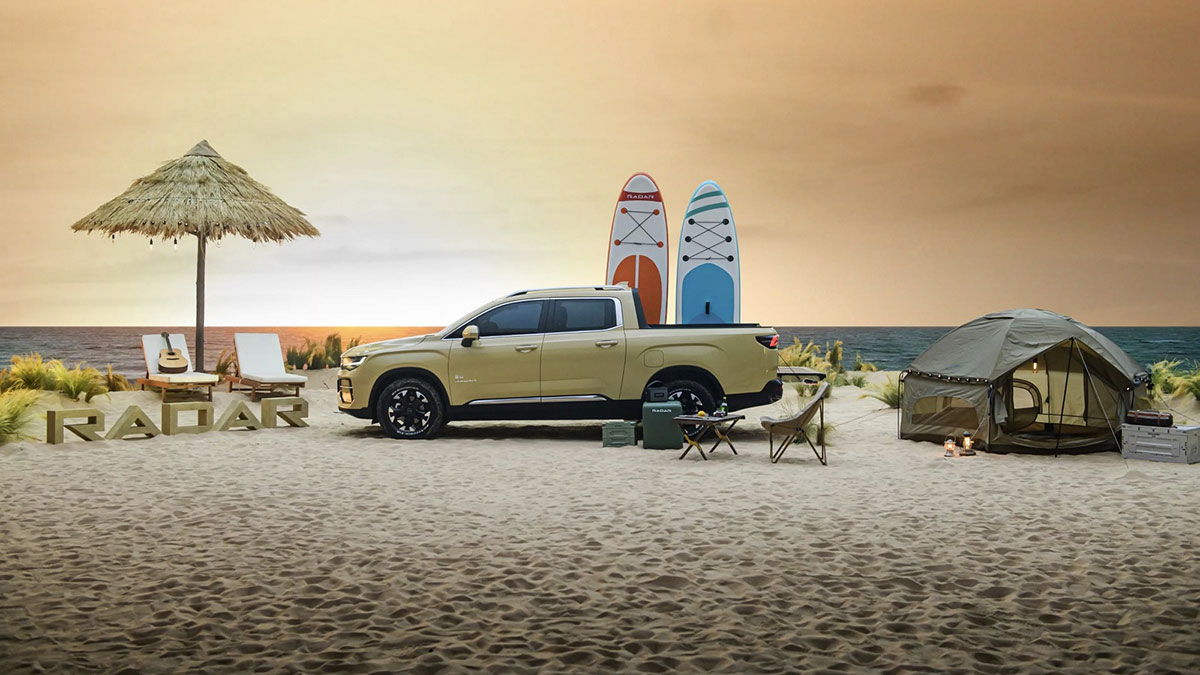 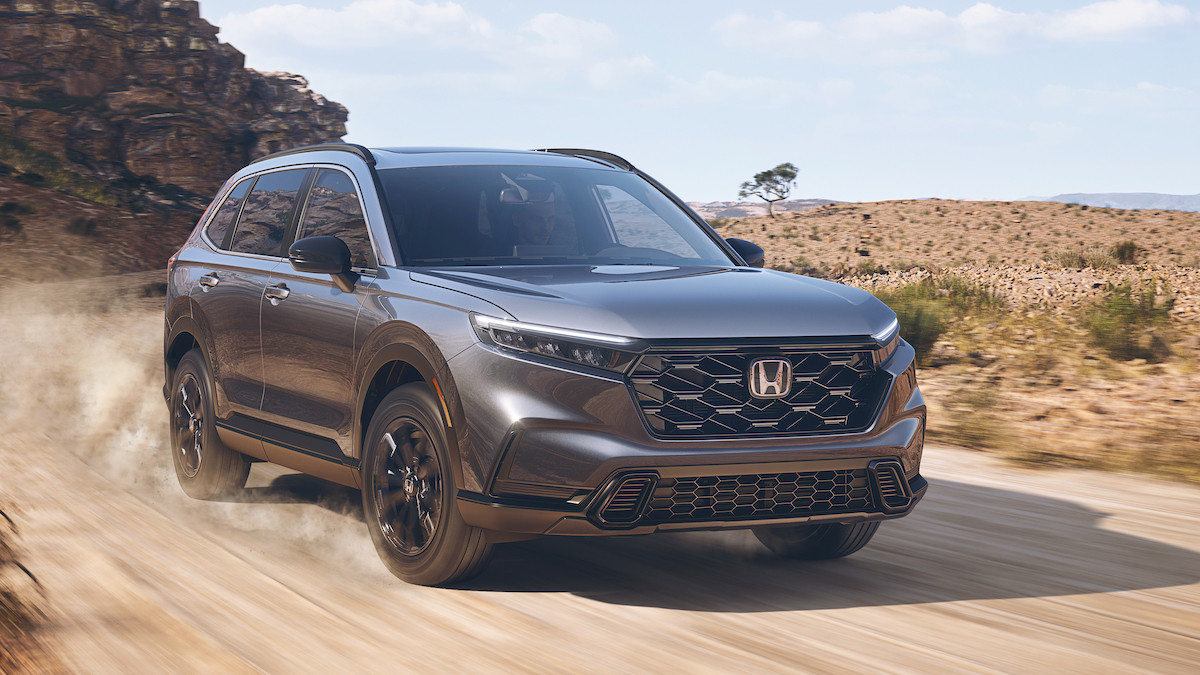 Here it is: The all-new Honda CR-V can do up to 204hp and 335Nm
View other articles about:
Recommended Videos
Read the Story →
This article originally appeared on Topgear.com. Minor edits have been made by the TopGear.com.ph editors.
Share:
Retake this Poll
Quiz Results
Share:
Take this Quiz Again
TGP Rating:
/20