The Scuderia Cameron Glickenhaus Boot is excellent. Effectively a 650hp trophy-truck with numberplates, it’s a thoroughly modern version of the ’67 original that Steve McQueen owned and raced in the legendary Baja 1000 and Mint 400.

Indeed, there’s only one problem with SCG’s car: It’s expensive, at nigh on £200,000 (P12.461 million). Arguably good value given how capable it is, but still a great deal of money. So, in messages posted to its Facebook and Instagram accounts, SCG has announced it’s “seriously working” on a ‘Mini Boot’ to “offer SCG product to a wider audience at a lower price point.”

There’s a caveat—you have to build it yourself. The Mini Boot will be sold through the company’s website as a kit of parts “that can be purchased in installments.” You’ll need to provide your own engine, too—SCG says the Mini Boot will be developed around a 2.2-liter GM EcoTec crate engine and a Sadev transmission.

The standard car will be two-wheel-drive, but a four-wheel drivetrain will probably be offered as an option, and SCG says it’s keen on “making it eligible for the Baja 1000, Paris to Dakar, and other races.”

Finally, a worthy alternative to the Ariel Nomad? We’ll find out when we: a) know prices, and b) get a go. 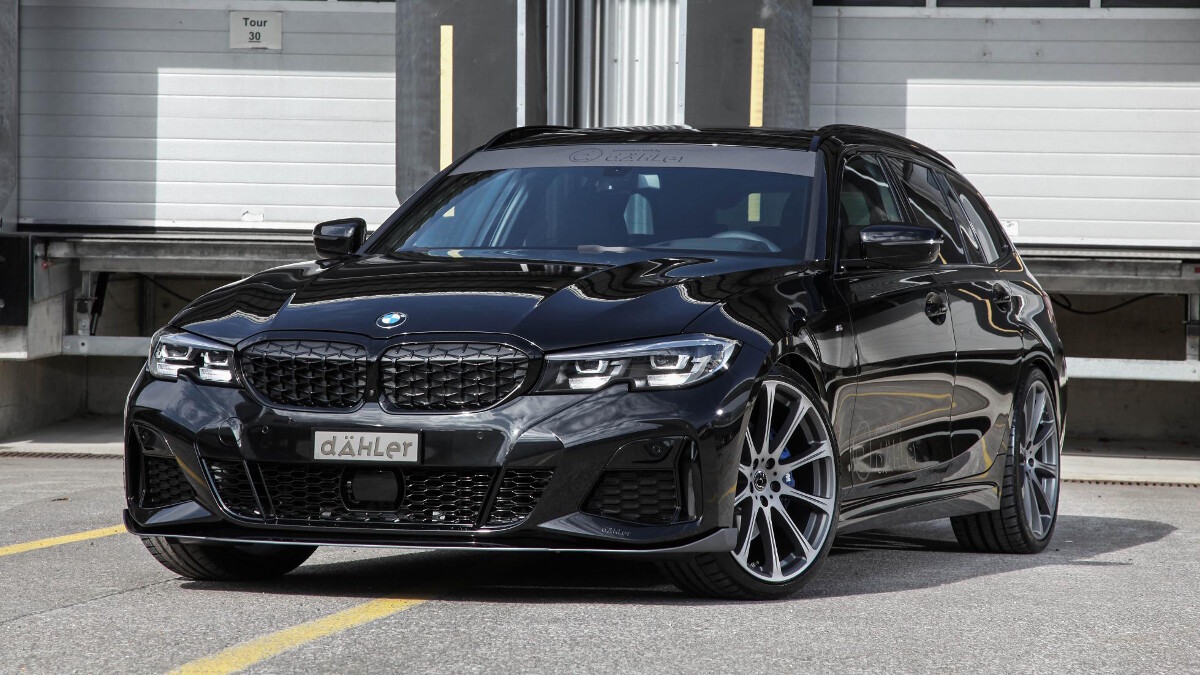 Swiss tuner Dähler almost gives us the M3 wagon of our dreams
View other articles about:
Recommended Videos
Read the Story →
This article originally appeared on Topgear.com. Minor edits have been made by the TopGear.com.ph editors.
Share:
Retake this Poll
Quiz Results
Share:
Take this Quiz Again
TGP Rating:
/20