Back in 2016, General Motors acquired the self-driving startup Cruise for an undisclosed fee, just nine months after the company had acquired a licence to test autonomous cars on the streets of San Francisco.

Then, in 2018, it was announced that Honda had taken a small 5.7% stake in the same company and would work with GM to develop a purpose-built self-driving vehicle. And here we are. This is your first glimpse at said vehicle, the Cruise Origin. It comes with all the relevant buzzwords: electric, autonomous, shared, connected. 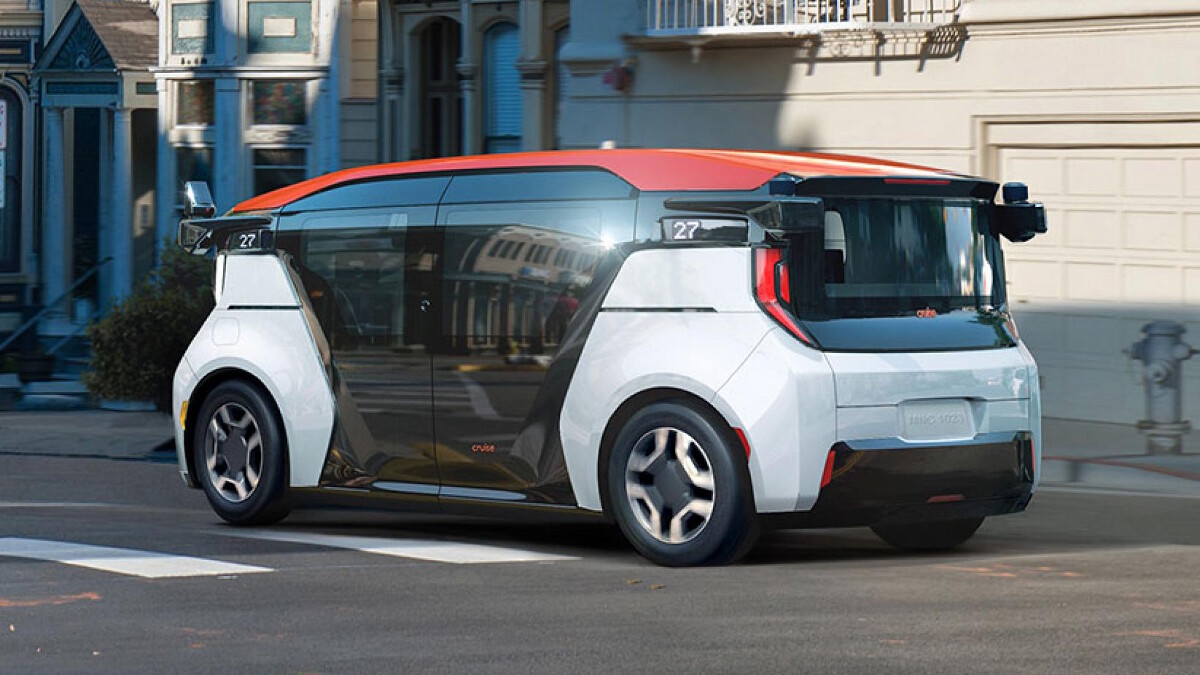 Up until now, Cruise has been testing its autonomous tech on modified Chevrolet Bolts with drivers behind the wheel in case of emergency. That presents a problem, though, because the eagle-eyed among you may have spotted the lack of steering wheel, pedals, and pretty much anything else car-like in the Origin. Yeah, it’s not road-legal yet, and Cruise is placing no timeline on when we might see them put into production.

Thankfully, there are some numbers for your perusal. The Origin is essentially a six-seat ride-sharing taxi, which Cruise says would be in operation 24/7 and would be hailed via an app. Thanks to its modular construction, each Origin will apparently be able to cover over 1.6 million kilometers in its lifetime, and could be built for roughly half the cost of an electric SUV today. 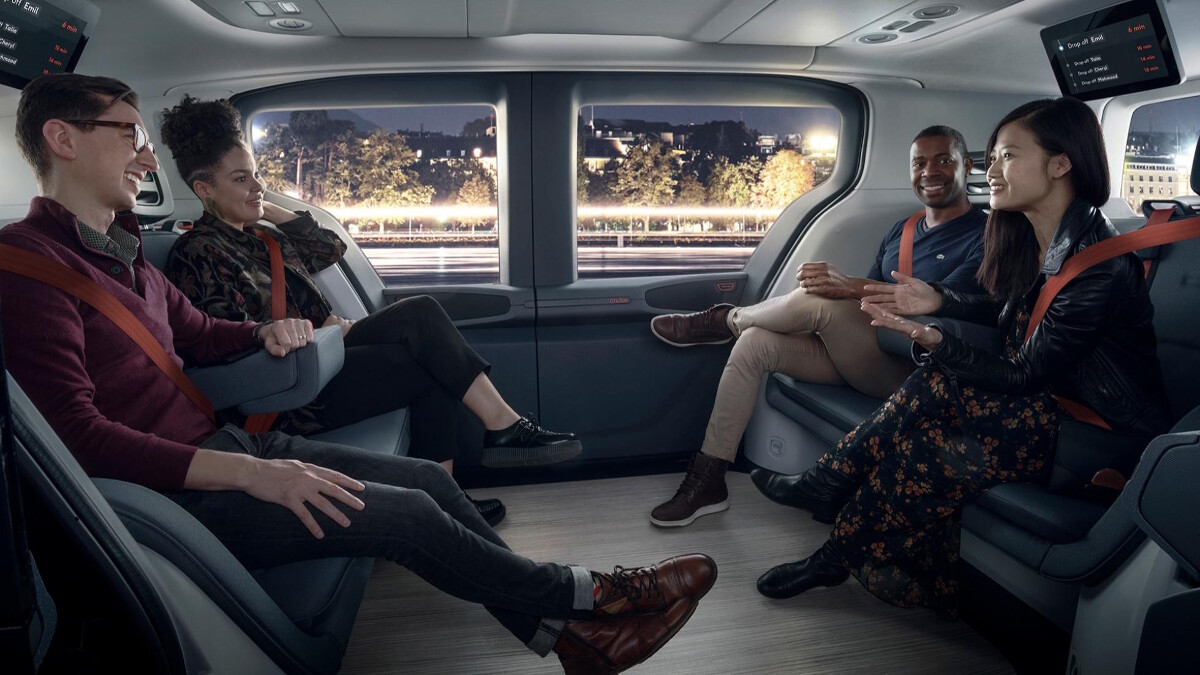 It’s powered by a brand-new, all-electric platform built by GM—although there are no details on power, or range, or anything like that at this early stage. The only other thing we can tell you is that those doors slide open and Cruise says the gap is “wide enough to make room for one person to step in while another person steps out.”

Clearly, they need to scrub up on their train-riding etiquette. If this kind of thing is going to be the future of motoring, let’s at least not descend into anarchy at the same time... 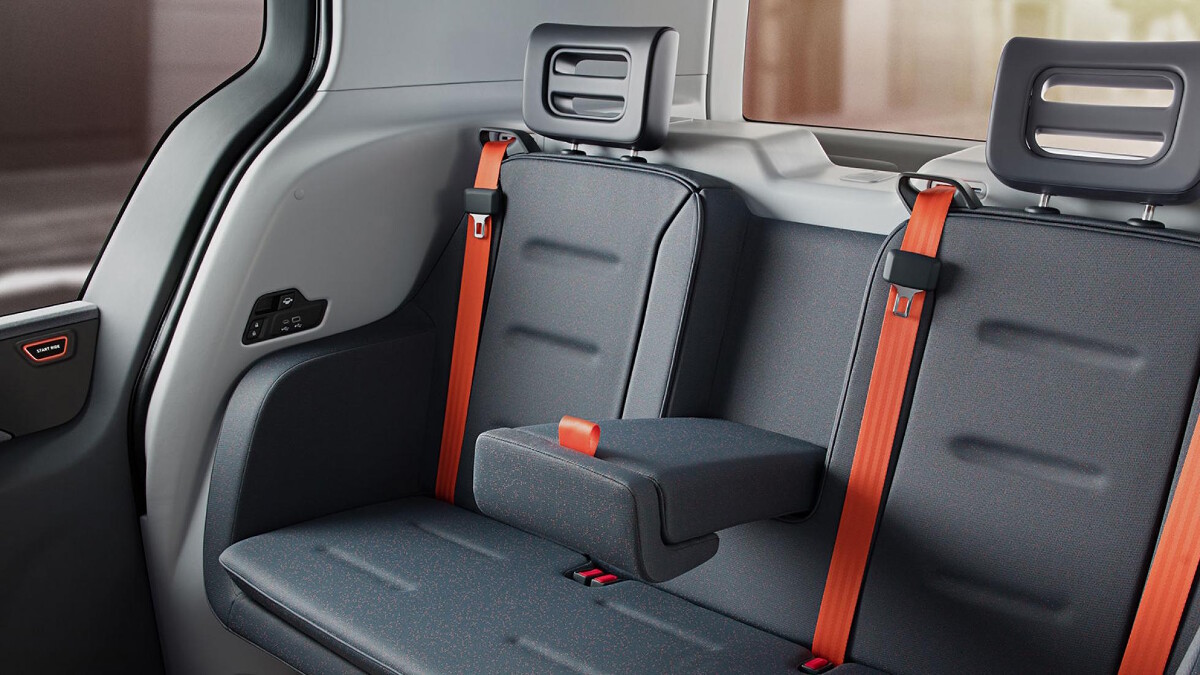 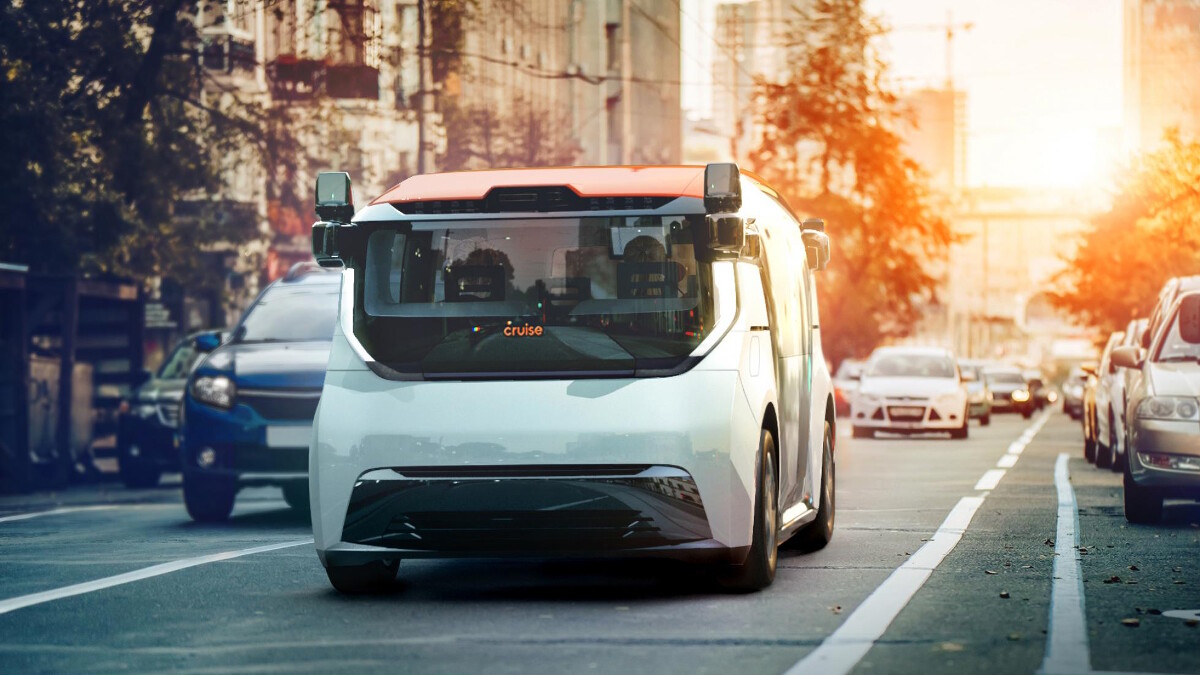 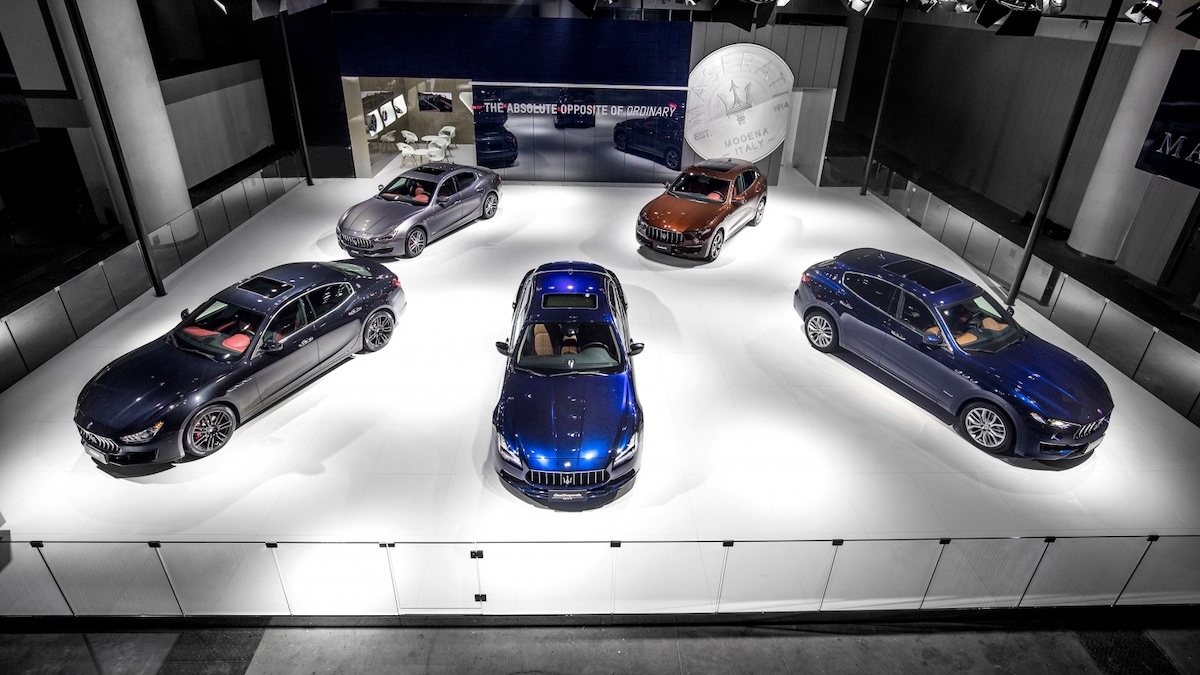 We’ll be seeing all-electric Maseratis next year
View other articles about:
Read the Story →
This article originally appeared on Topgear.com. Minor edits have been made by the TopGear.com.ph editors.
Share:
Retake this Poll
Quiz Results
Share:
Take this Quiz Again
TGP Rating:
/20