There’s been something missing from the current generation of Audi R8. Not noise, not speed...something raw. While its sister car, the Lamborghini Huracan, has spawned the trick-aero Performante and the wild Huracan STO, Audi has been weirdly quiet on building its own track-day supercar to battle McLaren’s LT line and the mighty Porsche 911 GT3. Until now.

At the launch of the new R8 Performance RWD, we asked Audi RS division boss Sebastian Grams if there was a skunkworks R8 special in the pipeline. “What I can say is that we have plans to do more,” Grams said. “There will definitely be more [cars] to come on this generation of R8 platform. And as you can see from the R8 with rear-wheel drive, we are trying to bring ‘fun-to-drive’ to the front [of what we do].

“What we are doing is trying to make the most out of the [car’s] life cycle. At the moment, people are enjoying the R8 and we have a lot of sales. But I can tell you we have enough ideas for the future.” 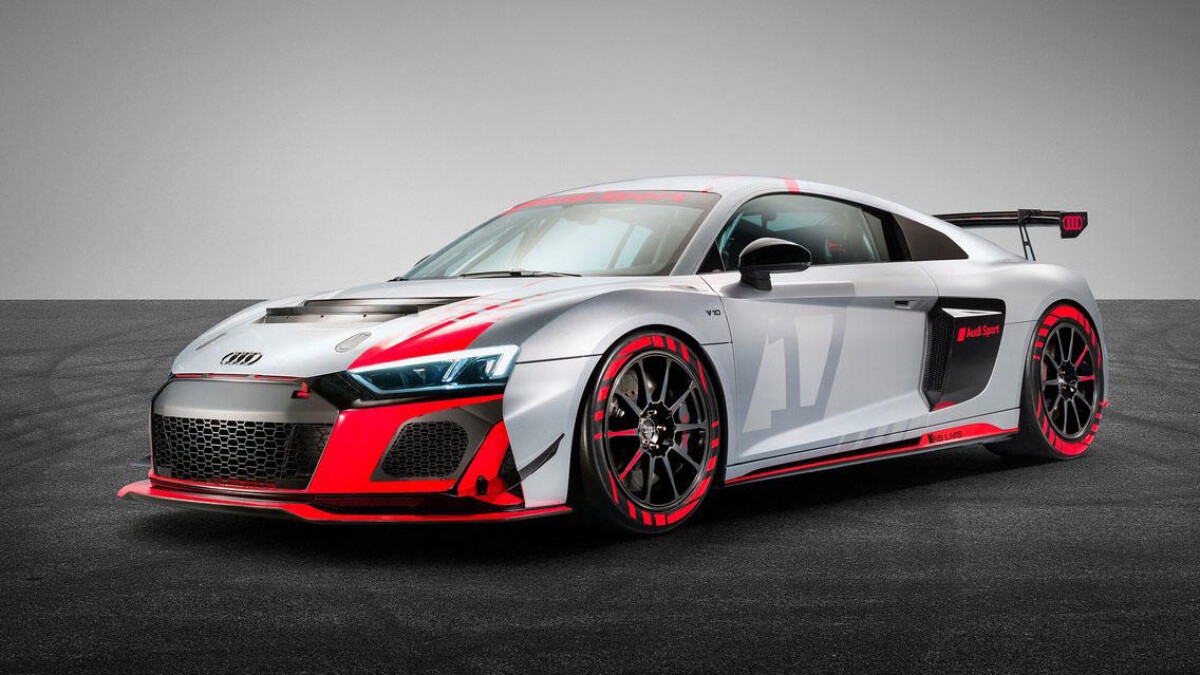 Here’s hoping for something that looks as hard as the R8 GT4 race car, pictured here. Yum.

Audi insiders hint that the ‘R8 GT’ name could be set for a return—last seen on a V10-only special edition of the last-gen R8—of which only 333 coupes were built between 2010 and 2013. The old R8 GT (shown below) gained a fixed rear wing, front aero flics, a 30hp power boost to 560hp, and a whopping 100kg weight loss. Audi went on to build 333 examples of the R8 GT Spyder, applying the same hardcore tweaks to the drop-top supercar, which came in 85kg lighter than standard. 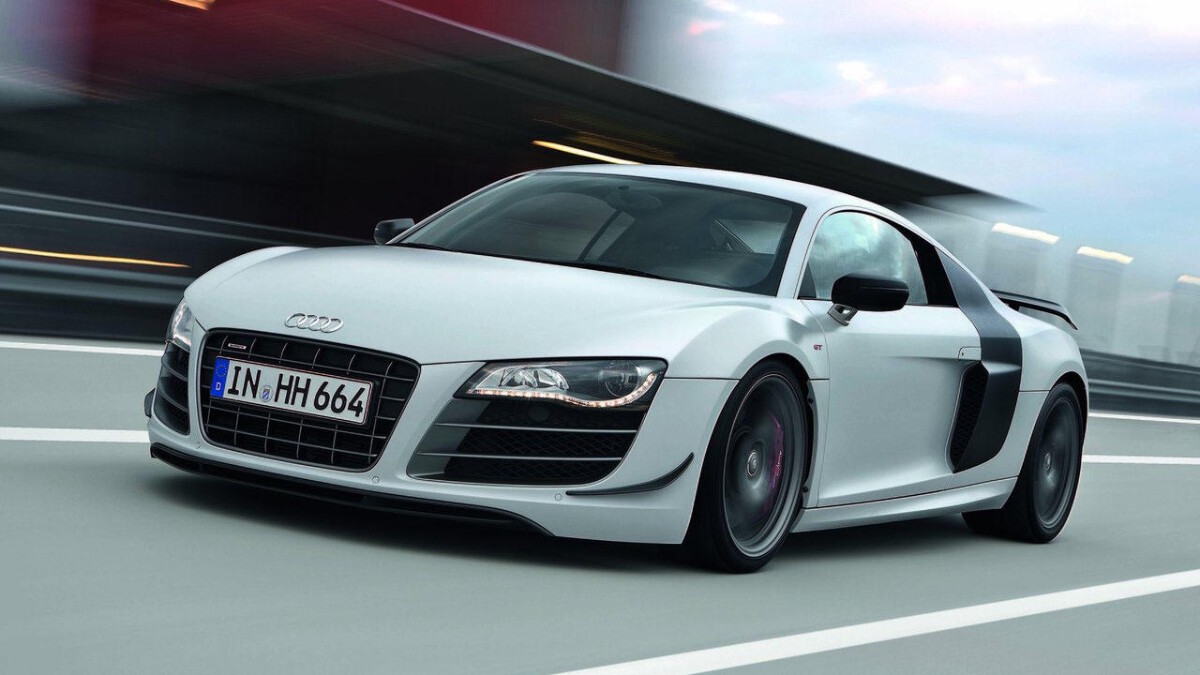 Grams grinned tellingly when asked if the ‘final R8’ would be based on the quattro variant or the rear-wheel-drive version, which would save more weight and allow silly tire-wrecking antics. Fingers crossed. Since they’ve gone to the trouble of ripping out the front driveshafts, it’d be a shame not to...

It’s thought the super-R8 will be revealed in autumn of 2022, and will remain in production for a year until the curtain comes down on this version of Audi’s V10 legend in 2023. 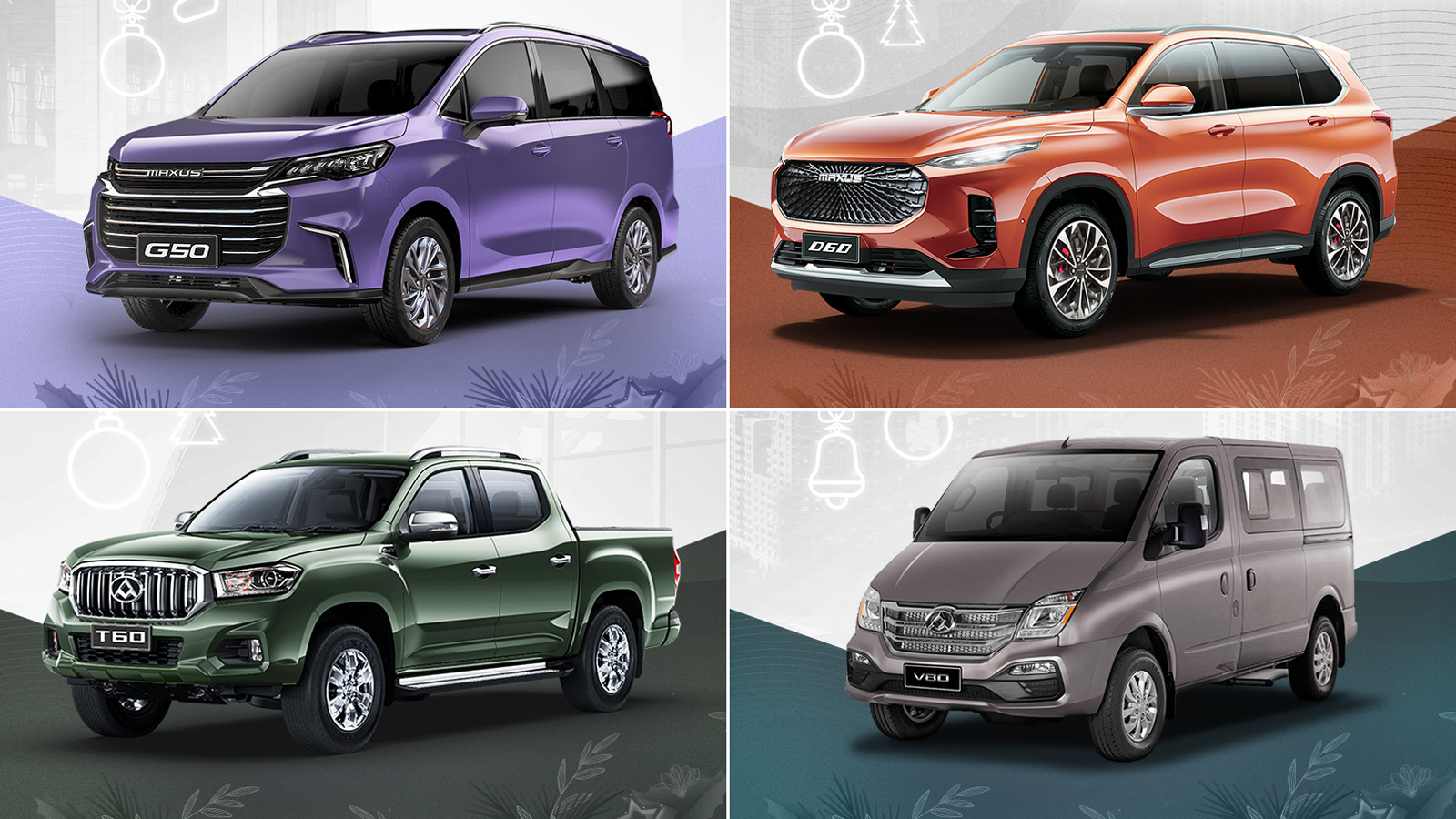